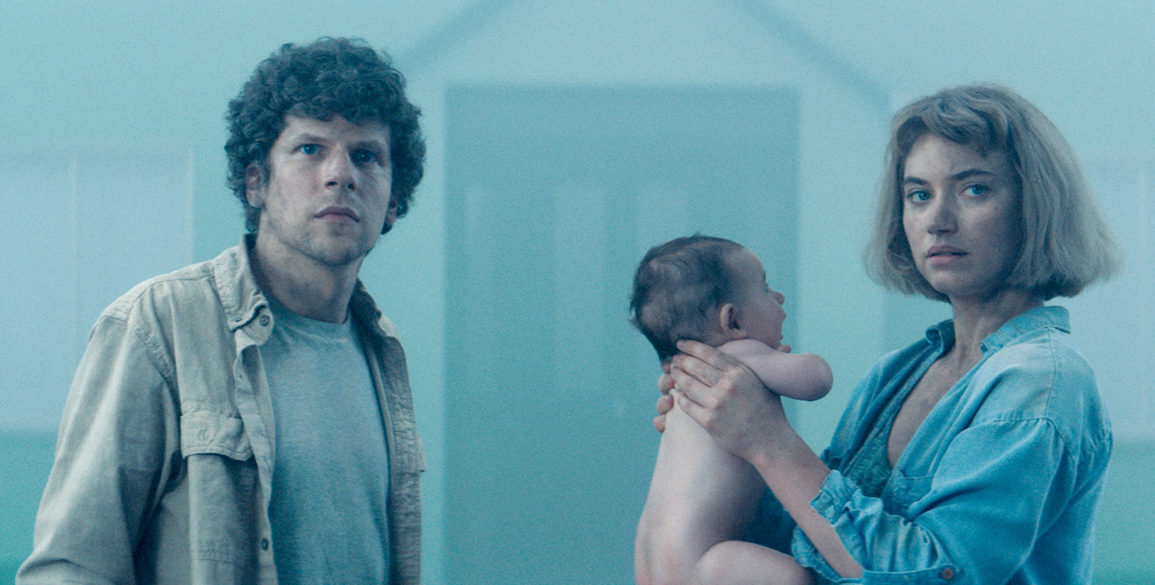 Saban Films has acquired all domestic rights to Vivarium, a science-fiction thriller directed by Lorcan Finnegan and starring Imogen Poots and Jesse Eisenberg, which premiered to rave reviews in the Critic’s Week section at the Cannes Film Festival. Fantastic Films’ Brendan McCarthy and John McDonnell produced in association with Lovely Productions, in co-production with Belgium’s Frakas Productions and Denmark’s Pingpong Film.

Vivarium is the story of a young couple (Poots & Eisenberg) in search of a starter home, who follow a mysterious estate agent and get trapped in a strange housing development.

“We are very impressed with Lorcan’s elevated genre piece, heightened with the strong-calibre performances of Imogen and Jesse,” said Bill Bromiley, President of Saban Films. “We are looking forward to our audiences seeing this original, smart and offbeat film.”

The deal was brokered by Saban Films’ Ness Saban, along with CAA Media Finance and XYZ Films on behalf of the filmmakers. 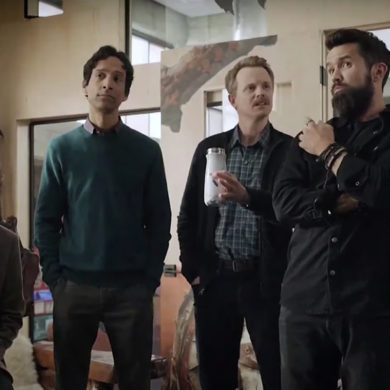