REVIEW: ‘Diary of a Wimpy Kid: The Long Haul’ Gets Stuck in the Mud

Live action kids movies are a tricky beast. They have the desire to occupy the same space as their animated brethren, yet are tethered to the limits and logic of reality. In that regard, the Diary of a Wimp Kid series deserves some credit navigating those nebulous waters for as long as they have. With The Long Haul, though, it feels like 20th Century Fox should have just left well enough alone.

Given that the last entry came out in 2012, it makes sense that the majority of the original cast (now between 17-25) would be unable to reprise their roles. This new cast tries the best they can to fill the shoes of their predecessor’s, but are let down by a script that believes it’s better to empathize with caricatures rather than with people.

One individual spared this cleansing is director David Bowers, who helmed the previous two films, Rodrick Rules and Dog Days, the latter which featured a simple summer story and was arguably the best of the original trilogy. Strangely enough, The Long Haul also follows the Heffley clan as they enjoy the summer, albeit with a different slant.

Susan (Silverstone) desperately wants her family to attend their grandmother’s 90th birthday smash a few states away. Convinced that flying will cut back on their ability to bond, she thinks a road trip will provide the perfect opportunity, provided they go along with her plan to get rid of all electronic devices.

It’s this last idea that Bowers and company keep raising without ever knowing exactly what their endgame should be. The rise of technology, or how much of it invades our daily lives, potentially driving families apart, is ripe for inspection. Ultimately, it ends up of no consequence to the story they fashion. “Things work out in the end, because this is a movie,” they seem to say.

Greg (Jason Drucker) sees the trip’s destination as a means to make a pit stop at a nearby gaming expo. Unfortunately the distance he believes is just finger tips from one another, are miles and miles apart. His plan is all in the name of perceived self preservation, after he unfortunately goes viral in the opening passage. The eventual payoff to that thread is sure to send the wrong kind of message to kids, leading to a few awkward parent conversations.

Diary of a Wimpy Kid: The Long Haul plays like a sort of neutered take on the Vacation staples. Sure enough, that means attempting to match the peaks, but instead succumbing to the many valleys. It strives to hit the gross out moments as hard as possible, but jettisons the family bonding or growth that something like this requires as a balance. Alternatively, fans of piglet flatulence, bird droppings, zero-g vomit and literal toilet humor, may have found their Mecca.

An undercurrent of meanness hangs over the shoulder of Susan, almost making her a villain. She’s painted in absolutes, asking only for obedience from her children, instead of understanding. It’s a disservice to both character and actor that the screenwriters don’t imbue her with the desire to connect with her children, even through commonalities. 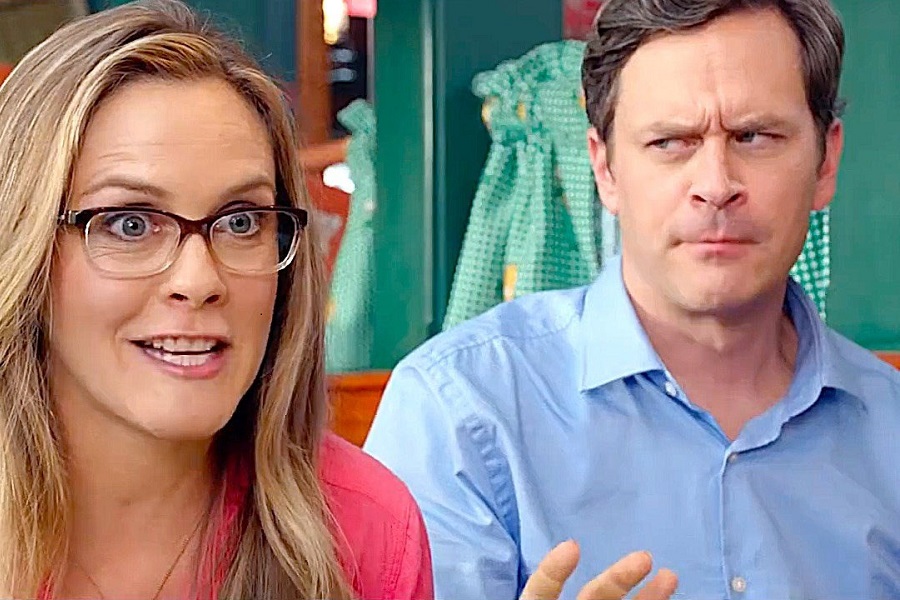 This tonal shift seems extremely odd given the hands involved with the screenplay. For the first time, author of the series of books on which the films are based, Jeff Kinney, enters the fray as one of the screenwriters (with David Bowers). Fans of the books may feel differently, as there’s always a chance that these changes are more representative of his works.

The true brunt of the changes are felt with Frank (Scott) and Rodrick (Charlie Wright). Gone are the key moments between father and son which served as a light backbone to the middle films.  Here, Frank is mostly preoccupied by maintaining the charade that his work is unaware he has gone on vacation. Tom Everett Scott was actually called upon more in his few moments in La La Land, than he is here.

Wright, on the other hand, pushes Rodrick to the extreme. Before he was basically the personification of how every younger brother sees his older sibling. Now, he is what all parents fear their child will grow up to be, replete with flailing limbs, fleeting intelligence (almost non-existent at times) and cries for money to fix his van.

For years there were rumors that Diary of a Wimpy Kid: The Long Haul was actually going to be an animated DTV release. A move like that would have been better, or at least more forgivable, especially if this sort of broadness is to be expanded upon with future installments. A handful of cute or funny moments do lie inside the movie, just not enough of them. As a kid’s film, parents could do worse, much worse, but that doesn’t necessarily make for the most ringing of endorsements. 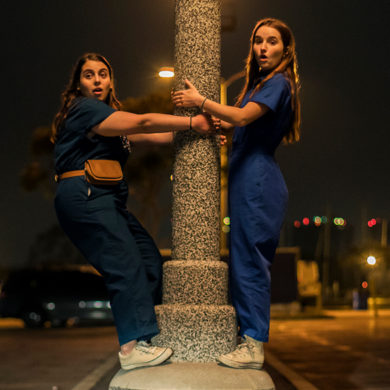