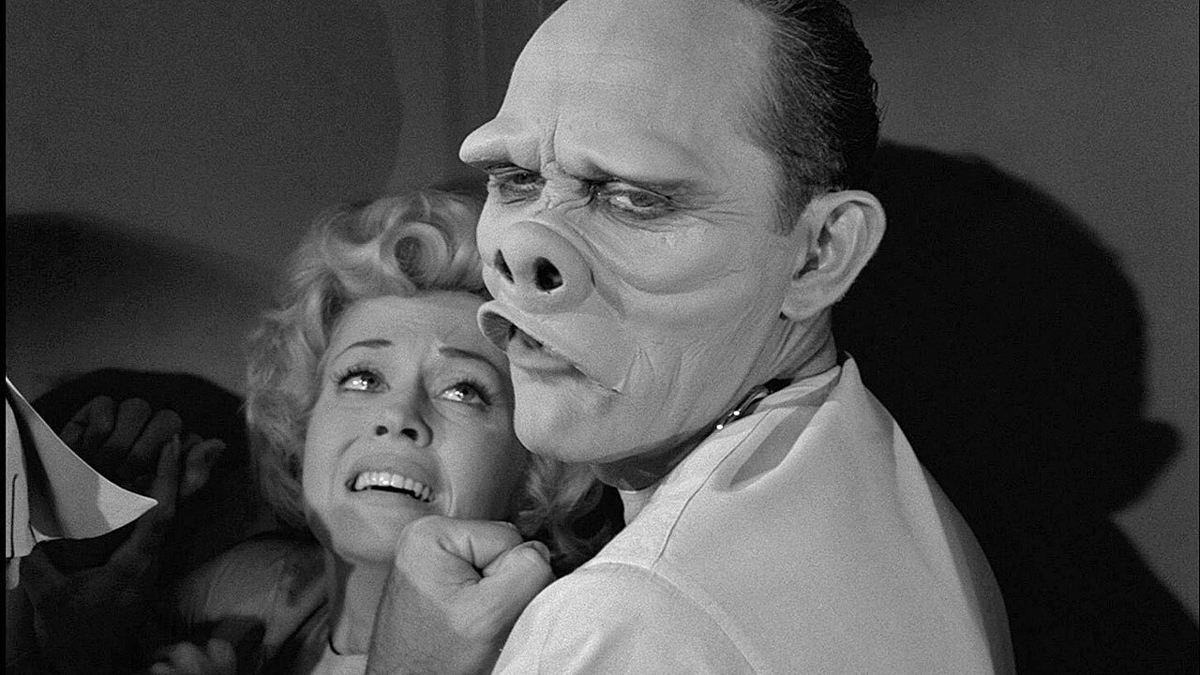 Get ready for a return to the fifth dimension, that special place beyond that which is known to man.  Strap in folks, The Twilight Zone is officially returning.  A reboot of the thriller anthology show has indeed been ordered to air on the CBS All Access streaming service.

The new take on The Twilight Zone is executive produced by Get Out director Jordan Peele, along with Simon Kinberg (New Mutants) and Marco Ramirez (The Defenders).  The trio will collaborate on the premiere episode of the new series.

“Too many times this year it’s felt we were living in a twilight zone, and I can’t think of a better moment to reintroduce it to modern audiences.” Peele says in a statement. Kinberg adds, “The Twilight Zone was a touchstone in my life. The opportunity to continue its lineage is a dream come true, and I’m so thrilled to be doing it with Jordan, Marco and the team at CBS All Access.“ 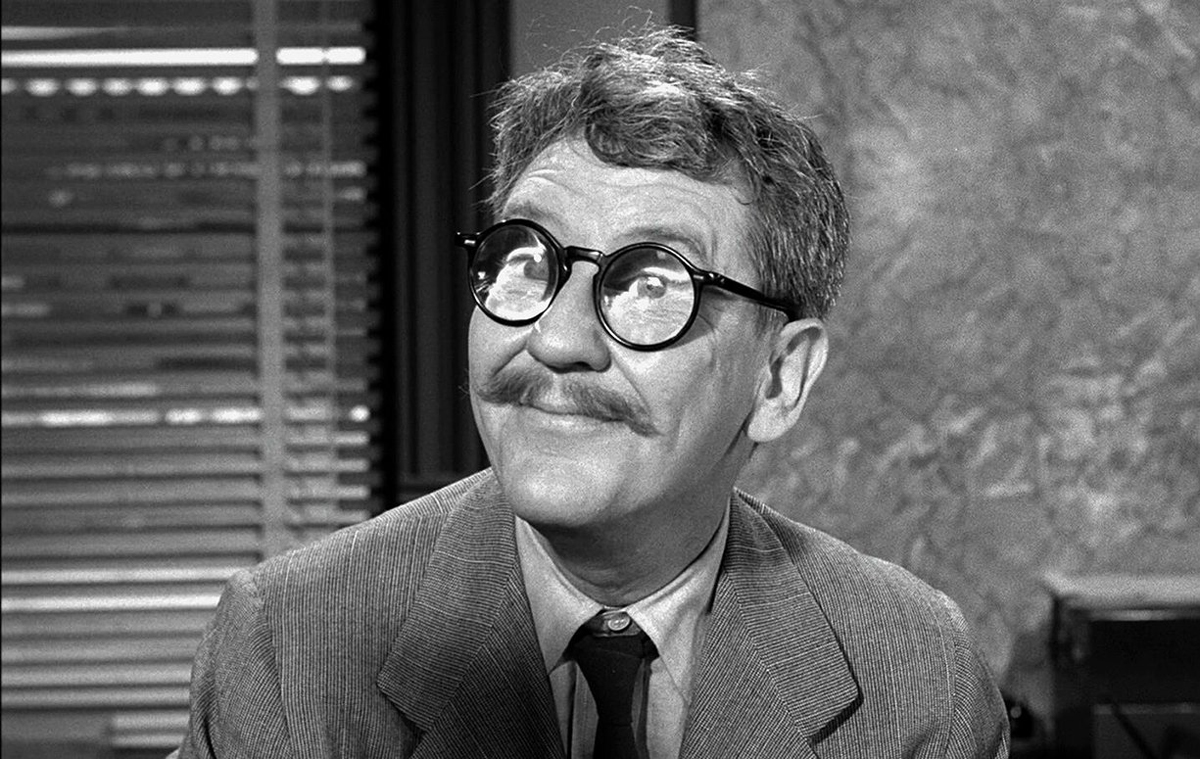 The original Twilight Zone hit the air on CBS between 1959-1964. It spawned a 1983 movie, along with two separate series revivals that ran from 1985-1989 and 2002-2003.  The Twilight Zone will join other CBS All Access exclusives like Star Trek: Discovery and The Good Fight.