Does the Fate of “Rick and Morty” Hang in the Balance? 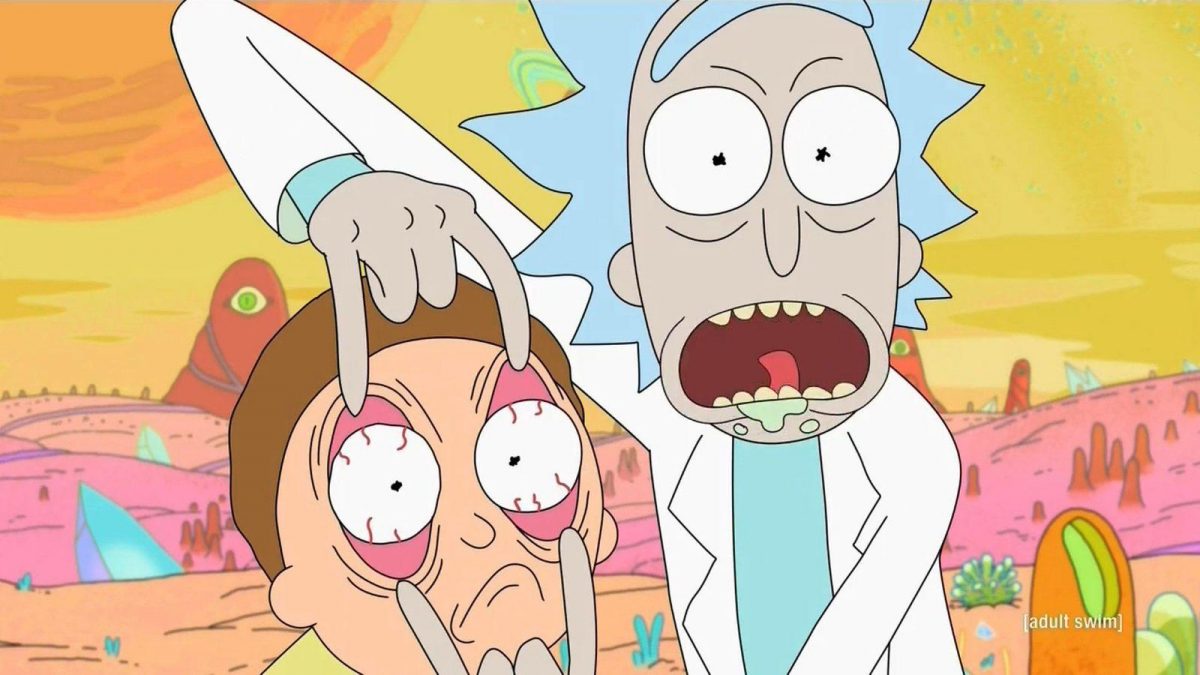 Like many of you, I am a huge Rick and Morty fan. Despite the bitching of people who think that the addition to female writers on the team ruined the third season (it didn’t), I thought this last season was smart, funny and some of the best episodes to date (“Morty’s Mind Blowers,” anyone?). But, according to Screent Rant, the fate of our favorite space duo might hang in the balance. So, will there be a fourth season of Rick and Morty?

Truth is…we don’t know. While dealing with a common Twitter troll, co-creator Dan Harmon revealed that the fourth season of the show had yet to be picked up by Adult Swim. While that isn’t necessarily stopping them from writing the season as far as anyone knows, it is understandably frustrating to not know if the fruits of your labors will even sprout.

As of right now, the show isn’t cancelled but just hanging in the air with an unknown future. It isn’t uncommon for years to stretch between seasons, but without the go ahead from Adult Swim, the prospect of no more new episodes is a scary one. We already knew before the tweet that new episodes weren’t coming until late 2019.

There are mentions of Harmon’s alcoholism, other extenuating circumstances, the pressures of getting a new season out quickly to appease the sometimes carrion animal-like appetites of the most unruly fans, or maybe it’s the fans themselves. Screen Rant had a really good point. After the behavior of the fans during the Szechuan sauce incident of 2017, why would Harmon and co-creator Justin Roiland even want to make more episodes to feed into the toxicity that the dark corners of the fan-base has become?

I choose to believe that’s not the case and that a few bad apples won’t ruin the whole bunch. As a fan, I have faith that we will get a fourth season of Rick and Morty, however long that takes. Until then, we as fans will continue to wait patiently. I will just satiate myself with old episodes of Rick and Morty and HarmonQuest. And for the fans that don’t understand just how hard it is to make our favorite show and continue to put pressure on the creators to push out content like an assembly line, see message from Rick Sanchez below.