A&E Network will premiere the new original docuseries “Akil the Fugitive Hunter,” which combines live-action and animation to chronicle the journey of modern-day superhero Akil Muhammad as he tracks and captures some of the most elusive criminals in Los Angeles in order to keep his community safe. Narrated by actor and activist Wood Harris (“The Wire”), the 10 episode half-hour series features original animation from influential animator Carl Jones (“Black Dynamite”) and original music from multiplatinum singer and producer Ty Dolla $ign, who also serves as executive music producer for the series. “Akil the Fugitive Hunter” premieres Thursday, July 13 at 10 PM ET/PT with back-to-back episodes on A&E Network.

“This series offers a fresh take on true crime storytelling through the lens of a real-life hero working to make his community safer and offering hope for future generations,” said Elaine Frontain Bryant, Executive Vice President & Head of Programming for A&E. “With the incorporation of contemporary animation and Wood’s poetic narration, this gripping series takes a unique and timely approach to a genre capturing the attention of viewers more than ever before.”

Growing up in South Central Los Angeles, Akil saw thugs and gangsters committing crimes with impunity. On the verge of entering into the criminal world himself, he chose to take a different path after losing his best friend to gang violence and vowed to do everything in his power to rid his neighborhood of those doing harm. Today, Akil has become one of the most successful bounty hunters in California, yet he remains true to his original mission: fighting to keep his community safe from gangsters, murderers, rapists and those who seek to hurt innocent people.

Exploring a new case each week, the series uses Carl Jones’ animation to detail the origin story of each criminal and fuses it with live-action footage of Akil’s mission to apprehend the felons and take them off the streets. Actor and activist Wood Harris serves as narrator and provides an inside look into his friend Akil’s world. South Central native Ty Dolla $ign serves as executive music producer and co-wrote the series’ original theme song Redemption Song with Jared Gutstadt. 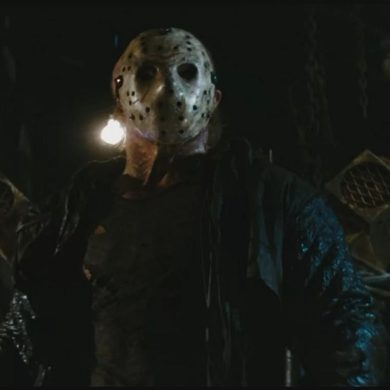