In the series, Bill Murray and Brian Doyle-Murray travel together to visit minor league baseball in cities across the U.S. The Murray brothers bring their own particular brand of comedy and heart, their favorite sport, and the communities they meet along the way. The Murrays have fun with the Martha’s Vineyard Sharks, Charleston RiverDogs, St. Paul Saints, and Kansas City T-Bones. They also spend time with the Kansas City MLB Urban Youth Academy and the Negro Leagues Baseball Museum to honor and support both the future and past of baseball. 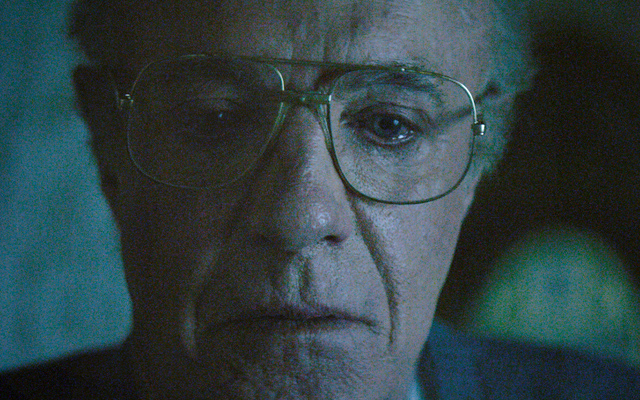