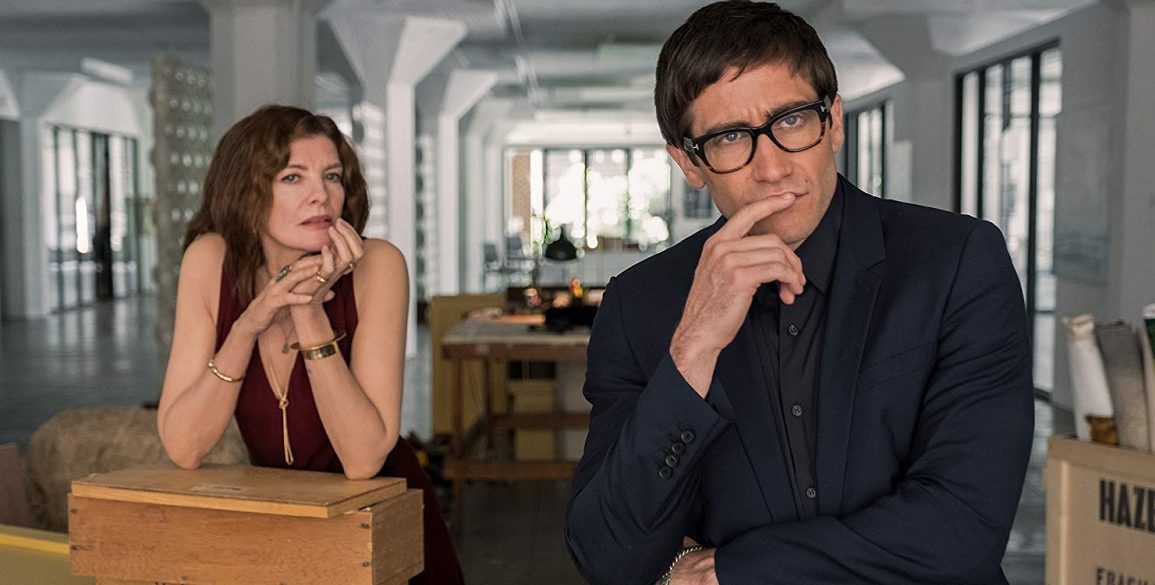 If you ask the average person, Netflix Original films are a dime a dozen, with more efforts whiffing than connecting. Yet, because of those films that work so well, people will devour almost everything they put out. It can prove to be a boon to certain films, that would normally get swept under the rug. Much like any addiction, those prone to binge hours of content, are likely to stop on something they might not normally give a chance to. That’s hopefully exactly what happens with Dan Gilroy’s seemingly insane sounding Velvet Buzzsaw. The trailer for which dropped earlier today.

To kick things off, here is the film’s official synopsis, which barely gives anything away:

“Velvet Buzzsaw is a thriller set in the contemporary art world scene of Los Angeles where big money artists and mega-collectors pay a high price when art collides with commerce.”

Sounds rather rudimentary, doesn’t it? Velvet Buzzsaw appears to be anything but that. At least judging by the content in the trailer. It’s truly something to behold, playing out like Stefon from SNL‘s worst nightmare or version of heaven. This. Has. Everything. Bespectacled Jake Gyllenhaal wielding a weird affectation. A homeless robot. John Malkovich in Denim. An ophthalmologist. Paintings that come to life and kill people. It even features everyone’s favorite game show, “There’s Nothing To Fear, But Sphere Itself”. That’s where Toni Collette dons a platinum wig and re-enacts the tree stump scene from Flash Gordon with a giant metal marble.

To be honest, this looks exactly to be the kind of strange film Netflix should dabble in more. Name actors, weird concept and director just starting to flex his cinematic muscles. Sounds like a recipe for success. Gilroy gained a fair amount of goodwill after he made Nightcrawler. Here he re-teams with his stars from that film in Gyllenhaal and Rene Russo, so most people can pretend like Roman J. Israel, Esq. was merely a mulligan. Plus, it’s kind of hard to say no to a supernatural thriller with murderous paintings. Watch the trailer and be sure to let us know what you think, in the comments below. Make sure not to miss Velvet Buzzsaw when it lands on Netflix, February 1st.

Robert Englund May Be Interested in One More Freddy Krueger Film