Idris Elba is a DJ in Netflix’s ‘Turn Up Charlie’ Trailer, Get the Glowsticks Ready 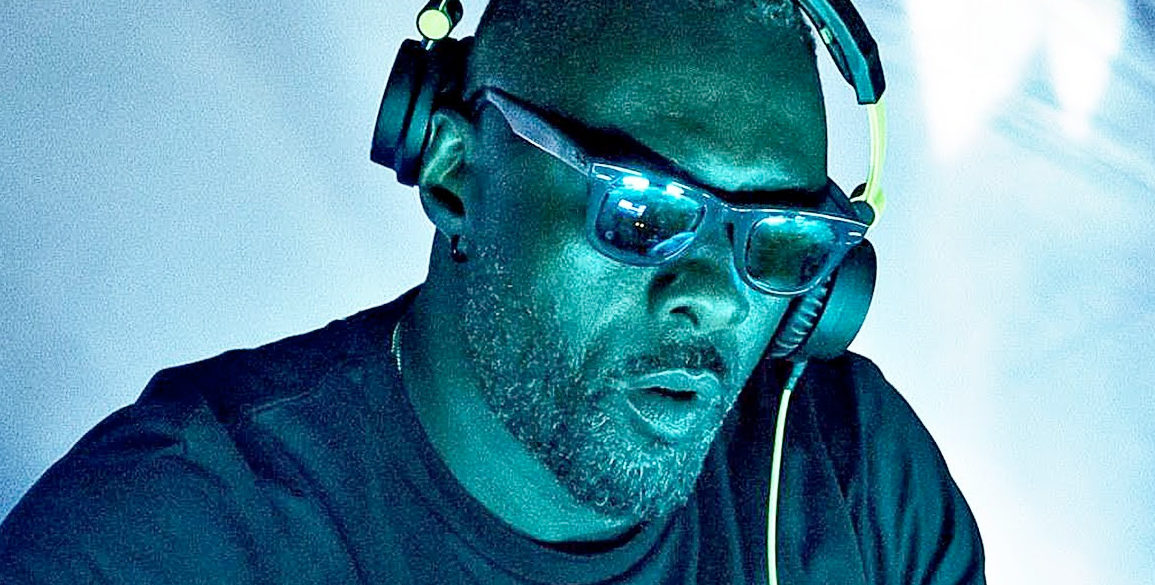 Paris Hilton. Pauly D. These are the great DJs of our time. Before becoming a household name, Idris Elba was also a DJ. Netflix released a trailer this week for their new series Turn Up Charlie, a comedy starring Elba as a washed up DJ struggling to make ends meet. Charlie shares a living space with two friends, and most of his room is taken by large crates of vinyl. His big break is actually being hired as a manny for his superstar best friend’s daughter, whose mother happens to be a widely successful DJ.

The trailer shows hints of the show’s humor and romantic melodrama. Turn Up Charlie has a network comedy aesthetic, but the language (and one particular object) don’t make it necessarily family friendly. The relentless pounding of house music throughout the clip is an indicator that the show will move with the same frenetic energy.

Elba’s background as a DJ might be able to provide a sense of realism and passion to the series. The trailer hints that there will be original songs. Elba looks the part by wearing all the DJ wardrobe staples: solid tanks, solid tees, bombers, hoodies, and denim.

For those still wishing Idris Elba was the next James Bond, Charlie doesn’t seem to be a 007 secret alias. However, a modern James Bond would probably wear hoodies and bomber jackets.

The eight episode season of Turn Up Charlie will premiere March 15 on Netflix.

Review: Chiwetel Ejiofor Brings the House Down in ‘Come Sunday’