Ubisoft’s Film Adaptation of ‘The Division’ is Headed to Netflix 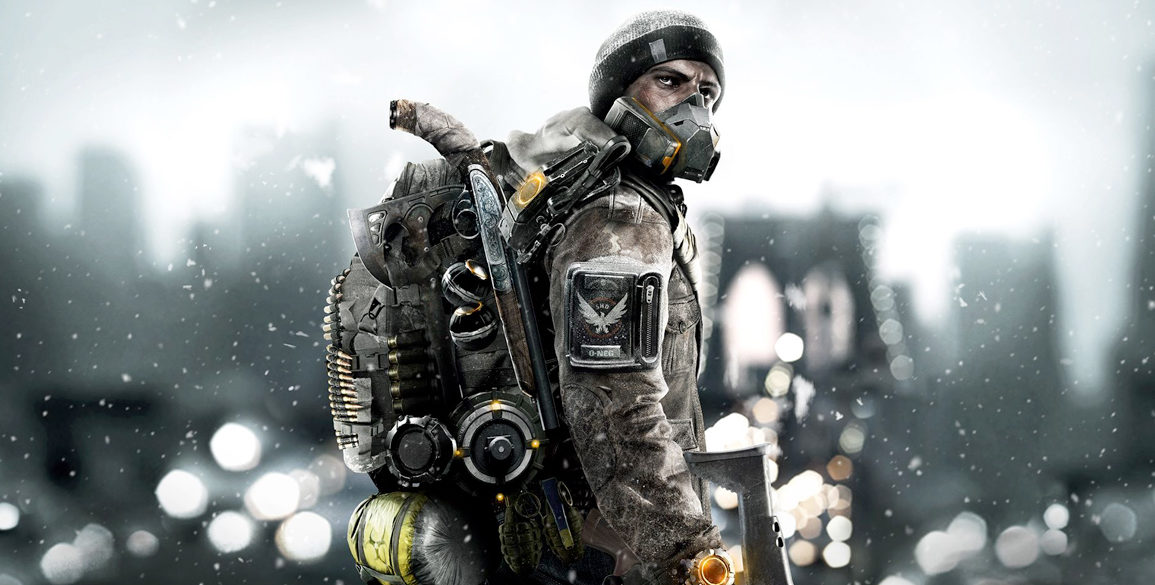 Ubisoft gave us news regarding ‘The Division 2’ at E3 but it didn’t stop there. They also revealed that ‘The Division’ movie would be heading to Netflix with Jake Gylenhaal and Jessica Chastain attached.

We first started hearing rumblings about the film adaptation in 2016 when Jake Gyllenhaal was serving as producer but he will also play a key role in the film. This is Gyllenhaal’s second venture into a video game adaptation to film. His first being the Assassin’s Creed franchise. Jessica Chastain joined the project shortly after the original announcement.

David Leitch from Deadpool 2 fame will be in the directing chair. The script will come from Agents of SHIELD writer Rafe Judkins.

Check out the official synopsis for the film;

In the near future, a pandemic virus is spread via paper money on Black Friday, decimating the city of New York and killing millions. By Christmas, what’s left of society has descended into chaos. A group of civilians, trained to operate in catastrophic times, are activated in an attempt to save who and what remains.

No word yet on when the film will be released but at least now we know it has a home on Netflix. Which would make us think it is coming sooner rather than later. Netflix has surprised fans with movie drops sometimes with no warning.