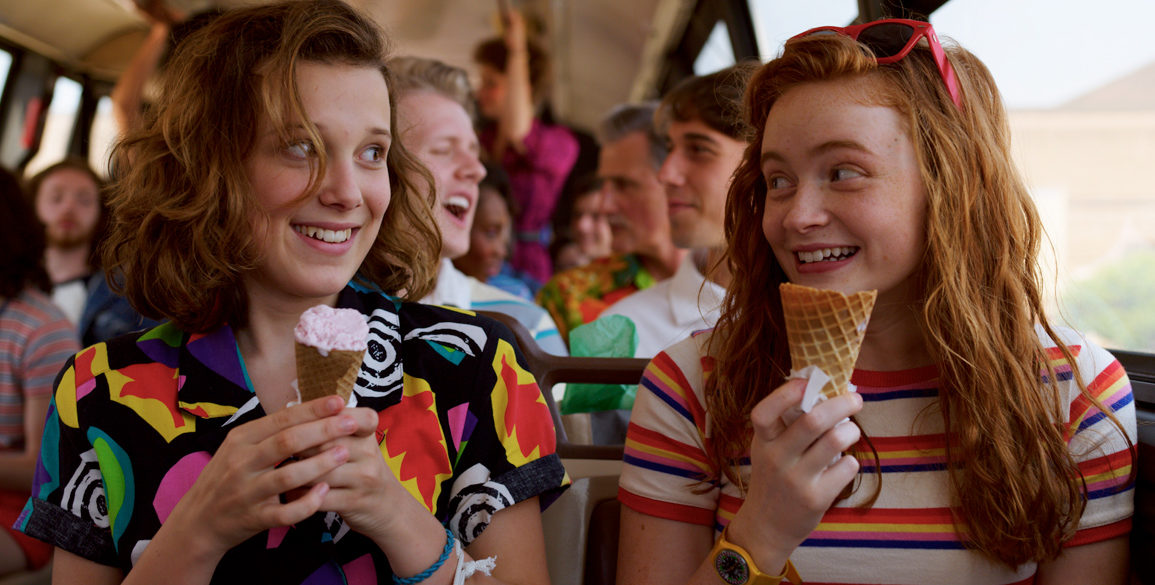 Boy oh boy is there a lot to unpack in the new ‘Stranger Things’ season 3 trailer. Netflix just gave us an inside look at all things we can expect this Summer and we are here for it.

Short shorts. Hormones. Glamour shots. Fireworks. Starcourt Mall. Pool parties. The Summer of ’85 is about to go off the rails.

Let’s start with the kids. They are growing up fast and starting to do more than just sit in their basement playing games. At this point they have been through a lot together and lived to tell about it.

We knew from the original teaser that big changes were coming to Hawkins. Starting with the new Starcourt Mall. Which opens up a world of possibilities all by itself.

The Starcourt teaser also gave us a hint the new season would debut this Summer. Followed by a teaser poster that all but confirmed it with fireworks in the background and the official release date.

Now we get to see our first real look at the kids and what roles they might be thrust into during Season 3 – but we also get a glimpse at other characters that are maturing in their roles.

Hopper seems to have pulled his act together and has turned his focus back to Joyce as she has to try and move on from not only her son’s traumatic experience but also losing Bob! Hopper is there to pick up the pieces.

“It is important to me, that you feel safe. I want you to feel, like this can still be your home.”

Moving on to Max and Eleven who appear to have formed a strong friendship as we see them dancing, hanging out and even indulging in some glamour shots before shit gets real at Starcourt.

Onto some of the new faces we will be seeing in season 3. Cary Elwes will be playing Mayor Kline who seems nice enough on the outside but something doesn’t quite seem right about him. Oh, I know what it is, he is a politician. So he is most likely hiding something.

While we don’t know much about Jake Busey’s character, Bruce just yet, but we did catch a glimpse of him with a deranged look he has on his face while walking down the hall says enough to know he is probably a baddie.

Maya Thurman-Hawke (daughter of Uma Thurman & Ethan Hawke) takes on the role of a bored girl sharing a job at AHOY! with Joe Keery’s character Steve. She officially becomes part of the group when the dark secrets of Hawkins are unveiled.

Lastly lets talk about the return of the Demogorgon! Holy mole! Check out the trailer below in all of it’s glory along with a handful of stills.

Premiering July 4. Only on Netflix. 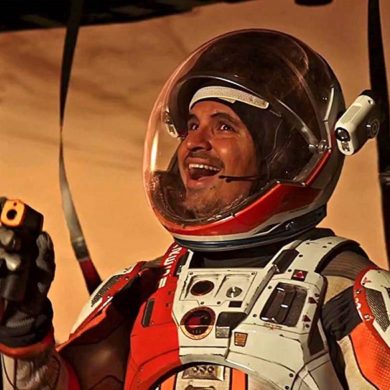