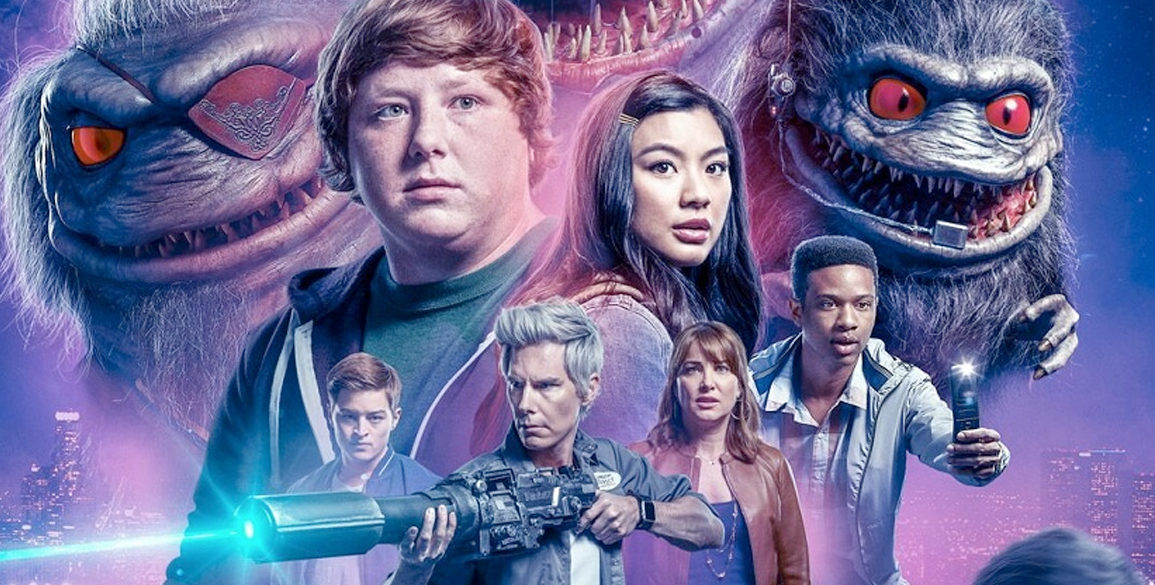 After More Than 25 Years Critters is coming back!

‘Critters: A New Binge’ is a comedy-horror Shudder exclusive series that picks up the tale of the Critters – hairy, carnivorous, insatiable aliens – from the beloved 1980s film franchise. Pursued by intergalactic bounty hunters, the Critters return to Earth on a secret mission and encounter Christopher, a lovelorn high-schooler, his best friend Charlie, his crush Dana, and his mom Veronica – whose past will come back to bite them. Who will survive? And who will be eaten?

Peter Girardi, Executive Vice President, Blue Ribbon Content, and Executive Vice President, Alternative Programming, Warner Bros. Animation had this to say about the series:
“It’s been more than 30 years since the Critters first landed on the big screen, and we’re incredibly proud to bring this cult classic franchise back to fans. Shudder is the perfect platform for this fun, scary new take on everyone’s favorite, furry extraterrestrial threat. We are committed to delivering Shudder members the best horror content available and this time we are also bringing the laughs.”

All episodes of Critters: A New Binge will premiere exclusively on Shudder on Thursday, March 21.