SDCC 2019: Shudder Gives Us New Terrifying Tales to Look Forward to in the ‘Creepshow’ Trailer 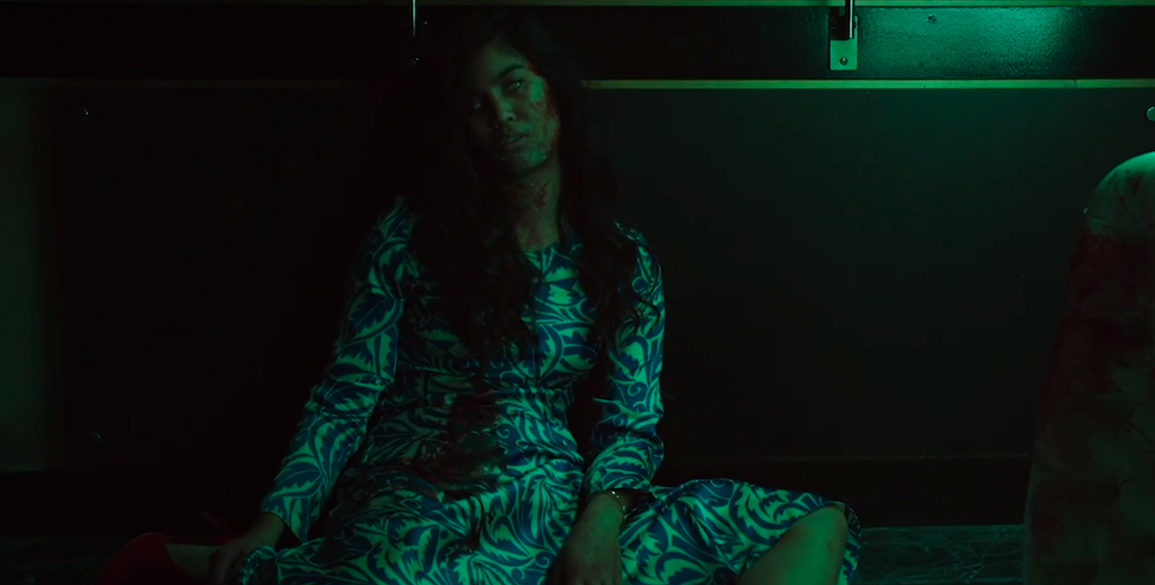 “You know it’s okay to be scared right?”

12 terrifying new tales are coming our way from Shudder and they just gave us a sneak peek at some of them with the new official trailer for ‘Creepshow.’

‘Creepshow’ is brought to us by great horror minds like Greg Nicotero and based on the iconic 1982 film/series written by Stephen King and directed by George A. Romero the classic horror anthology returns September 26th!

From the looks of the trailer Nicotero made sure practical effects were a big part of the series. It feels like a great modern update of the series we all fell in love with as a kid (at least I did.) We get to see the Crypt Keeper in action along with the Comic! Check out the trailer and poster below.

The six-episode season will feature twelve total segments based on stories by award-winning and acclaimed horror writers, including:

‘Black Panther’ Faces Off Against Wakanda in New Teaser