We got an exclusive sneak peek at Hulu’s upcoming outrageous and visually bold action comedy “Future Man” at Comic-Con. Josh Hutcherson stars as Josh Futterman, janitor at an STD research laboratory by day, badass gamer in his parents’ basement by night.

Director and executive producer Seth Rogen (This Is the End), creators Kyle Hunter and Ariel Shaffir (Sausage Party), showrunner Ben Karlin (The Daily Show), and stars Josh Hutcherson (The Hunger Games), Eliza Coupe (Happy Endings), and Derek Wilson (Preacher) all participated in the most entertaining panel of the week that was moderated by Paul Scheer (The League).

They discussed the series, that features time travel, and the global threat of oral herpes. What more is there to say? Well a lot more but unfortunately they haven’t released the sizzle reel just yet. What we do know is that there will be 14 episodes and you will be able to binge them all at once.

The series takes on a “The Last Starfighter” (1984) vibe, taking place in 80’s. Starfighter was about a skilled video game player getting enlisted to protect the galaxy from an alien invasion. Replace alien invasion with global herpes break out, toss in Rogen humor and you have “Future Man”

Writer Ariel Shaffir had this to say about the inspiration behind the series;
“All of us grew up in the era of these amazing movies like Back to the Future and The Terminator. This was an opportunity to lean into the genre, but do it in a funnier way.”

I was able to ask the cast which video game they would want to live out in real life. Of course, Paul Scheer made me sing my question. So I belted out my best 80’s ballad which was followed up by these answers;

We don’t have a trailer or sizzle reel to share just yet but you can watch Seth Rogen and Josh Hutcherson introduce the series in a teaser here: 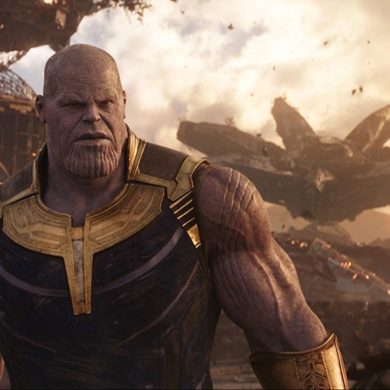