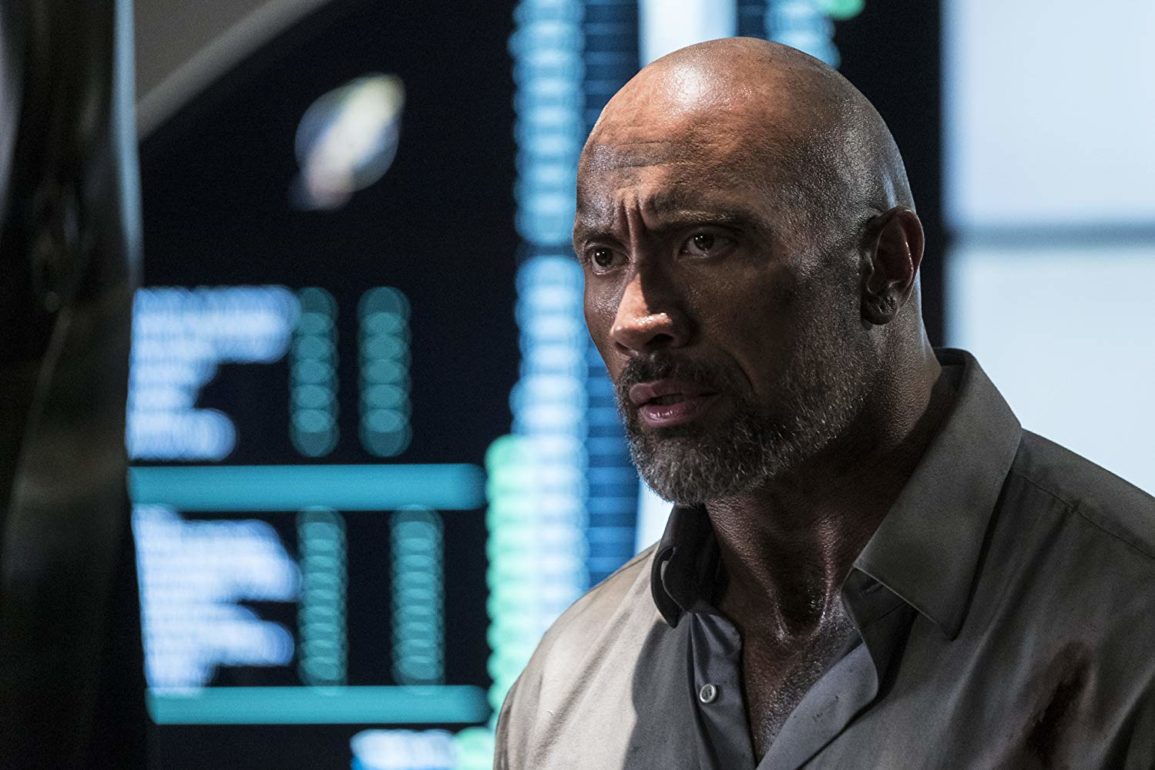 Dwayne Johnson, one of the few remaining larger-than-life movie stars, is starring in a movie that won’t be released in theaters. The rights of the upcoming heist thriller Red Notice were recently acquired by Netflix from Universal Studios. The acquisition was not long after the two studios were engaged in a bidding war for the film in early 2018. With a production budget estimated between $150-200 million, Netflix is making a record setting investment into a single feature film.

The streaming giant is relatively new to action blockbusters. In March 2019, Netflix released Triple Frontier, with an ensemble including Ben Affleck and Oscar Isaac.  Ryan Reynolds (now attached to Red Notice) stars in Michael Bay’s upcoming Netflix action film, 6 Underground. Both productions are estimated to cost at least $100 million. The other commonality between the three action flicks is that they aren’t connected to well-known franchises or IP.

Every year, financially successful films that aren’t based on intellectual property are harder to come by. Since Netflix has begun producing their own original films, they have been known to take chances on a type of movie that is rarely greenlit anymore by a traditional studio. The perfect example is the recent explosion of Netflix original romantic comedies. Always Be My Maybe is a perfectly pleasant movie to watch on a Sunday while doing laundry. What seems counterintuitive is giving the same treatment to the new worldwide blockbuster starring Dwayne Johnson, Gal Gadot, and Ryan Reynolds.

Writer Rawson Marshall Thurber was also tapped to direct Red Notice, which is currently slated to release in 2020. Marshall Thurber has also directed Johnson in Central Intelligence and Skyscraper. While Central Intelligence was successful domestically, Skyscraper had much more worldwide appeal (while quietly underperforming domestically). Netflix has the same global reach without the pressure of reaching certain global box office numbers. With superstars such as Gadot and Reynolds to costar, Red Notice is looking to shatter the concept of what a Netflix original film can become. 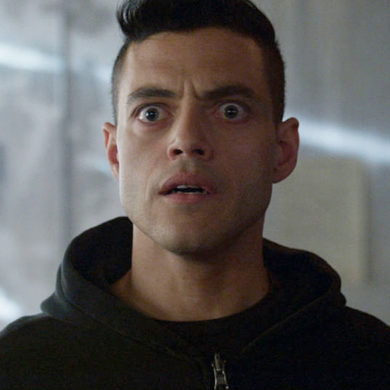