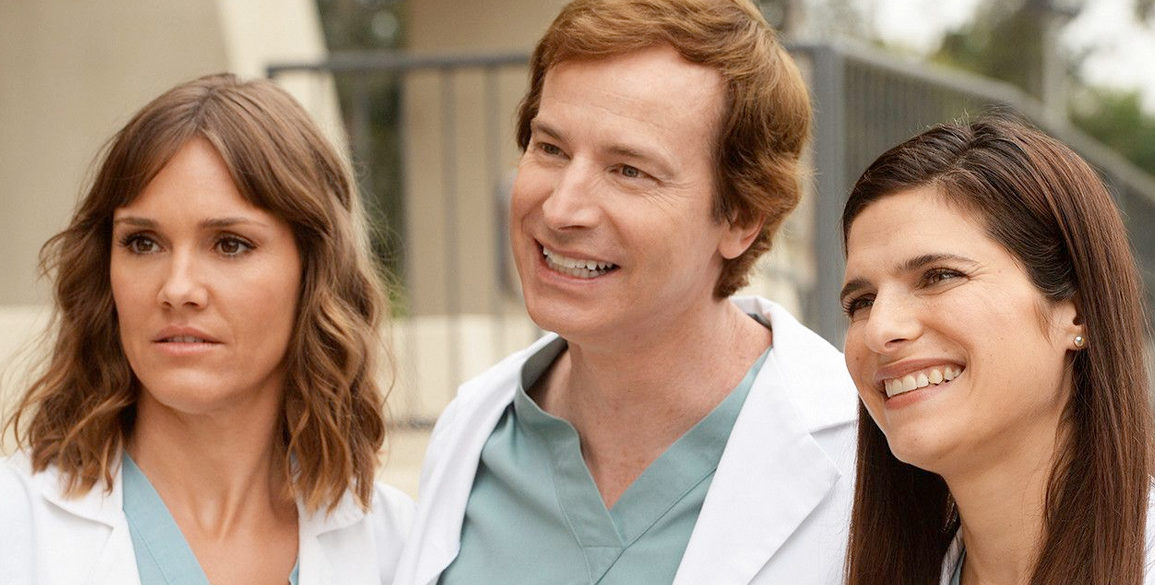 THR is reporting that the team behind Adult Swim’s ‘Childrens Hospital’ is at it again with a new comedy for Netflix titled ‘Medical Police.’ The title seems just as absurd as the concept for ‘Childrens Hospital’ and that is because it is considered an off-shot of the former Adult Swim show. The series has been kicked around for awhile, even drawning interest from TBS before Netflix ultimately picked it up.

The comedy series revolves around two American physicians (Hayes, Huebel) stationed at a pediatric hospital in São Paulo, Brazil, who discover a civilization-threatening virus and are recruited as government agents in a race against time and around the world to find a cure and uncover a dark conspiracy.

Rob Corddry, Krister Johnson, Jonathan Stern and David Wain reunite as the writing team for ‘Medial Police’ with many of the cast from ‘Childrens Hospital’ to make cameo appearances such as Malin Akerman, Lake Bell, Corddry and Ken Marino.

Each episode will be a half hour each and Netflix has order 10-episodes for the season one effort. No word yet on the release date.