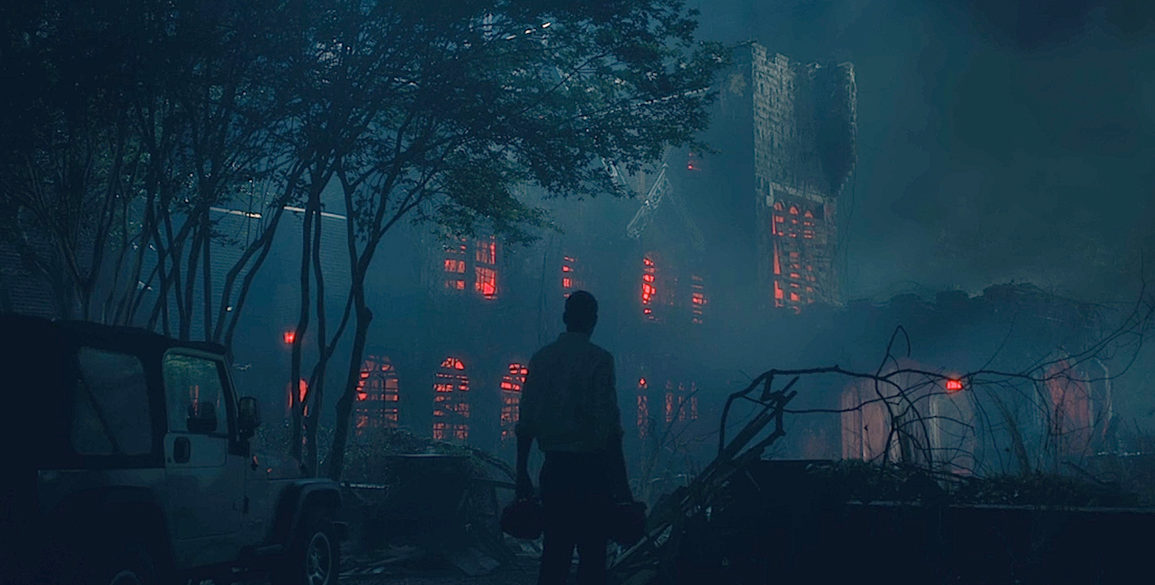 As expected, Netflix is giving Mike Flanagan another season of ‘The Haunting of Hill House.’ Deservedly so. Following the path of ‘American Horror Story,’ ‘The Haunting of Hill House’ will be positioned as an anthology series with each new season. Season 2 will feature a new story. Netflix released a teaser on Twitter with a whispering voice in the background that said;

“The terrace and the whole place, the lawn and the garden beyond it, all I could see of the park, were empty with a great emptiness.”

Fans put on their detective hats and came to the conclusions the excerpt is from Henry James’s ghost story from 1998 titled “The Turn of the Screw.” which takes place in “Bly Manor.”

You guessed it. The HAUNTING OF BLY MANOR, a new chapter in the Haunting series based on the works of Henry James, is coming in 2020. pic.twitter.com/nvhRBEfH2E

The next chapter of “The Haunting” series will unfold in the eponymous old mansion and centers around two orphans under the care of a young governess. The woman becomes convinced the mansion is haunted after her mind slowly begins to unravel the more time she spends inside.

The second season will debut on Netflix sometime in 2020.