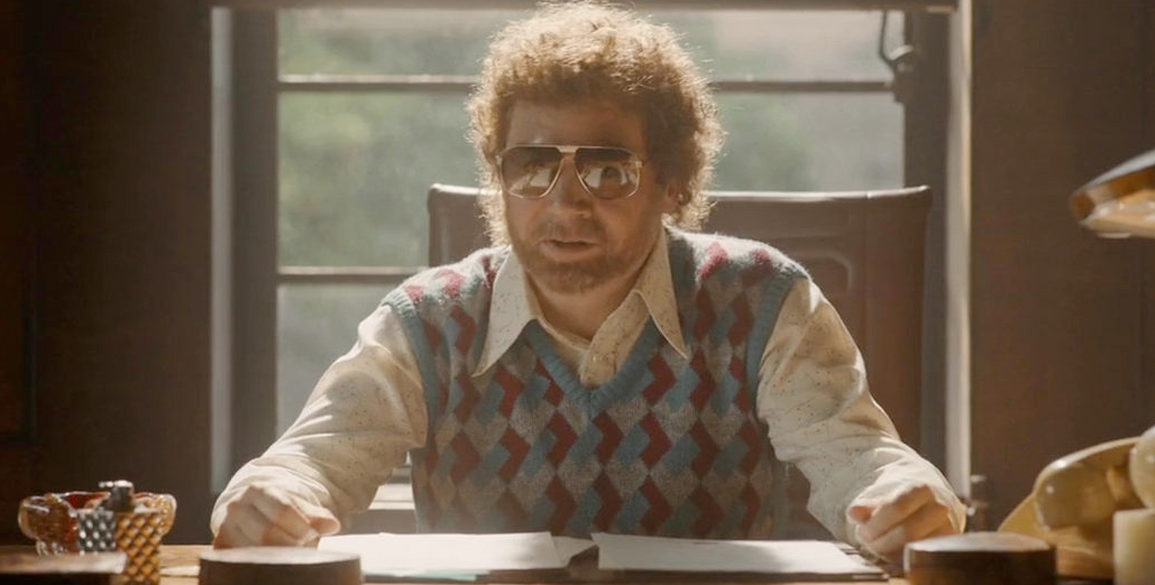 The star of the Oscar-winning film Bohemian Rhapsody is starring in his own Netflix show. To clarify, the actor is the star of exactly one scene, as an arrogant record producer telling Queen that the song “Bohemian Rhapsody” wouldn’t connect with audiences. The producer was played by Mike Myers on purpose because one of his other characters, Wayne Campbell, is well known for loving the song.

With a recent green light from Netflix, Myers will now be able to inhabit several more characters in an upcoming limited comedy series (which is currently untitled). Production has not started and there is no set release date, but we do know the Myers will play multiple characters as well as act as an executive producer on the six episode show.

The series will be Myers’ latest venture into the television space after being the host of The Gong Show revival in 2017. To clarify, Myers is always in character as overenthusiastic British host Tommy Maitland. Other than playing small roles in two 2018 films, Myers has mostly stayed away from the film industry in the past ten years. With a streaming service that will provide the necessary amounts of financial and creative freedom, Myers should be able to be as strange as he wants.

Stay tuned for further production/casting/trailer news in the upcoming months. It’s always better to get a heads up of these projects before they’re plastered on the Netflix home screen one random weekend. 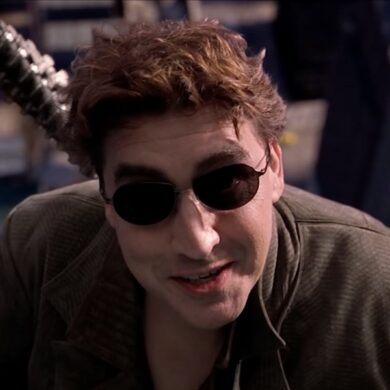 Alfred Molina Is Strapping Back On His Metal Arms As Doc Ock, For The Next ‘Spider-Man’ Film