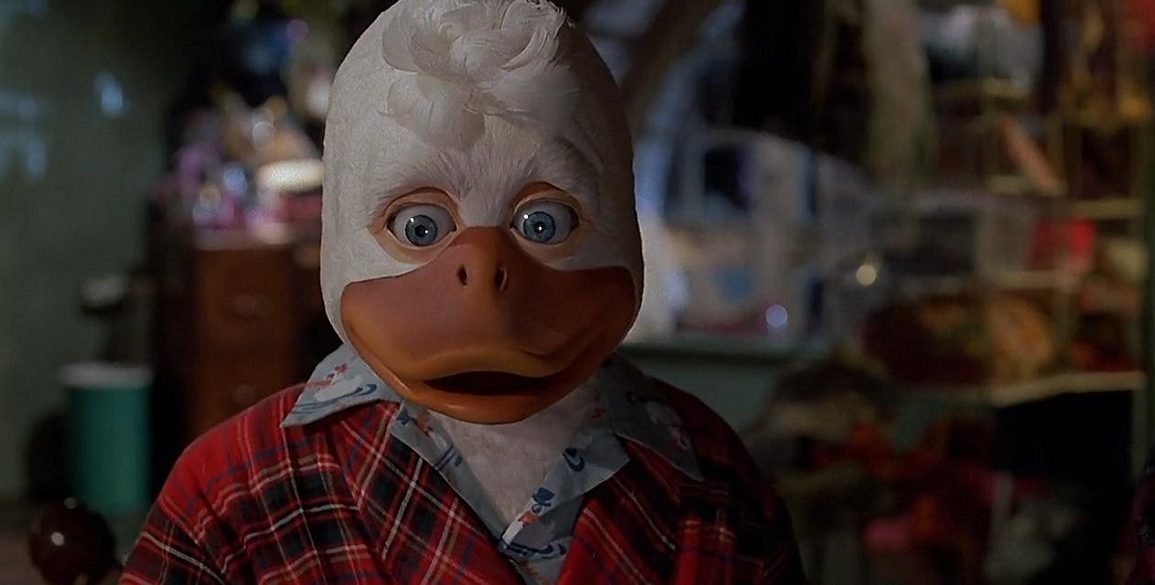 If you’re someone in the minority and happens to dislike all things Disney or Marvel, you might want to sign up for a trip to colonize Mars. Things are about to get rather crowded. Or at least more crowded than they already were. While both are set to dominate things theatrically, an announcement was made today that sees them shoring up their streaming front. One, mind you not tied to the upcoming Disney+ platform, but rather Hulu. The Hollywood Reporter says Marvel is teaming up with the big green company, to make four animated series, geared toward adults. And they’re bringing some rather big names along to work on the projects.

The biggest of the shows just so happens to be Howard The Duck. Partially because people have been theorizing how the character would fit in the Marvel Universe, after popping up in Guardians of the Galaxy and its sequel. Looks like his adventures will be stuck mostly on the small screen. The show will focus on “America’s favorite fighting fowl hopes to return home with the help of his unstoppable gal pal Beverly before the evil Dr. Bong can turn him the crispiest dish on the menu.” Operating things behind the scenes, in terms of writing and producing, are Kevin Smith and Dave Willis (Squidbillies).

Next up is Marvel’s Tigra & Dazzler Show. Chelsea Handler and Erica Rivinoja will oversee a different look at super powered individuals.  This one will follow “two woke superheroes and best friends, Tigra and Dazzler, as they fight for recognition among powered people who make up the eight million stories in Los Angeles.” What’s interesting about the pairing here, is that traditionally, in the the comics, Dazzler is aligned with the X-Men. It doesn’t take much to shift her narrative away from that though, so may be a moot point to mention.

Should all this sound rather normal to you, the next entry may throw you for a loop. Josh Gordon and Will Speck will write and produce a show that brings one of Marvel’s weirder properties to life. Hit-Monkey is the story of “a wronged Japanese snow monkey, mentored by the ghost of an American assassin, as he cuts a wide swath through the Tokyo underworld in this darkly cinematic and brutally funny revenge saga.” Did we lose you there? No, then keep reading. Hit-Monkey‘s inclusion here is slightly surprising, as he’s only been around for under a decade. It just shows Marvel is willing to give lesser known characters a chance to be household names. If you happen to have a “monkey who wears suits and sunglasses, while wielding two guns” sized hole in your life, this might just be up your alley.

Last, but very certainly not least, is a show centered on M.O.D.O.K. Yes, you read that right. The villain who’s tangled with almost every conceivable Marvel superhero at least once, is getting his moment in the sun. His program will follow “an egomaniacal supervillain with a really big head and a really little body, who struggles to maintain control of his evil organization and his demanding family.” It sounds absolutely ludicrous, but is also right on the money. Fans deserve nothing less. Better yet is that this show will be headed by none other than Patton Oswalt and Jordan Blum (American Dad). A pairing that’s sure to give M.O.D.O.K. just the weird and zany treatment that character deserves.

With the wealth of talent assembled, Hulu is taking full advantage of the situation. Once all the programs have aired, they’ll then crossover into The Offenders. That one will see the above characters joining forces to save the world, and universe, as we know it. Probably because everyone deserves at least one good team-up effort. You know, to pad their resumes and whatnot.

Of course this news makes lots of sense, when you consider the fallout from the 20th Century Fox deal. That previous move has ripples in the streaming universe, as it effectively gives Disney a 60% ownership share of Hulu. Which means it naturally makes sense for them to cement their footing and push all these shows into production at once. It also stands to reason, if these are successful, more series could follow in the future.

As there’s no further news on this front, we’re left to ponder what voices may turn up for each show. Who would you like to see cast in the lead parts? Is there one of these programs you’re more excited for than the others? What other properties would you like to be given the animated treatment in the future? Tell us your thoughts in the space provided below. We’ll make sure to update you, on all these fronts, once more news becomes available. 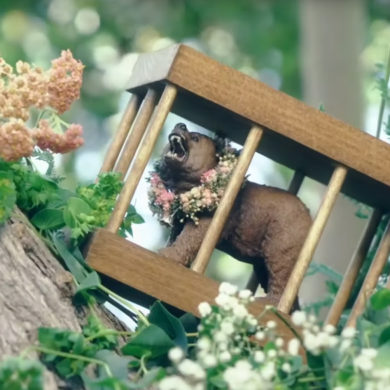