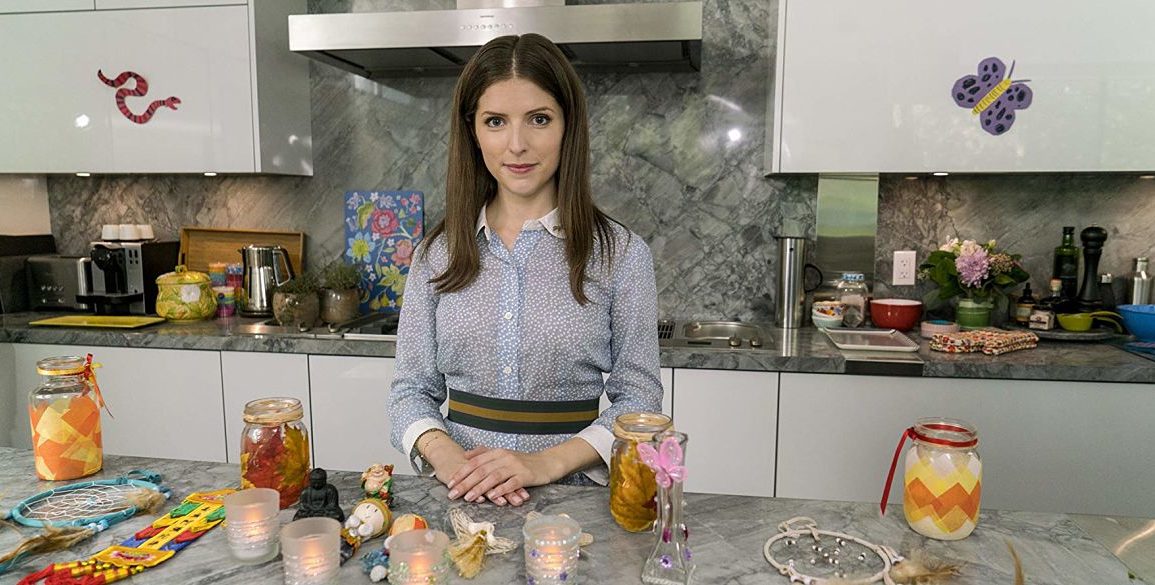 Paul Feig and Anna Kendrick are the newest pair of creators making the jump from film to the streaming landscape. The Wrap broke the news earlier this week, that the two will teaming up again, on a new anthology series called ‘Love Life’. The show will focus on “the journey from first love to last love, and how the people we’re with along the way make us into who we are when we finally end up with someone forever”. Kendrick has been announced as the star of the series and will produce it alongside Feig.

The series is the first major original production for the upcoming Warner Media streaming service, which is set to launch later this year. It will reunite the ‘A Simple Favor’ pairing and bring the ‘Freaks & Geeks’ creator back to television (or whatever television has become) once again.

This all sounds pretty promising. ‘A Simple Favor’ was a welcome surprise last fall. It’s also a bonkers movie that at times seems to be pro-incest. But, such is the “Post ‘Game of Thrones’ world” we find ourselves living in. Based on the synopsis, it doesn’t sounds like ‘Love Life’ will be quite as adventurous as their last project. However, it still has the opportunity to do interesting things with structure and actors playing different characters in each episode. Almost like a kinder, sweeter ‘Maniac’.

The other interesting point about all this is that Warner Media is starting to make inroads into original content for their streaming service. Previously we just knew that it would centered on HBO and the massive Warner Library. However, We live in a content driven would. So it was inevitable that there would be original shows for this service as well.

Are you interested in seeing Kendrick and Feig team up again? Remember when we thought cord cutting and steaming content would save us money? Let us know in the comments and be sure to check out our homepage and follow us on Facebook & Twitter.  Always check back with Boom Howdy for more up-to-date news, reviews & podcasts!