Grab Your Towels, It Looks Like A New ‘Hitchhiker’s Guide To The Galaxy’ TV Series Is In The Works 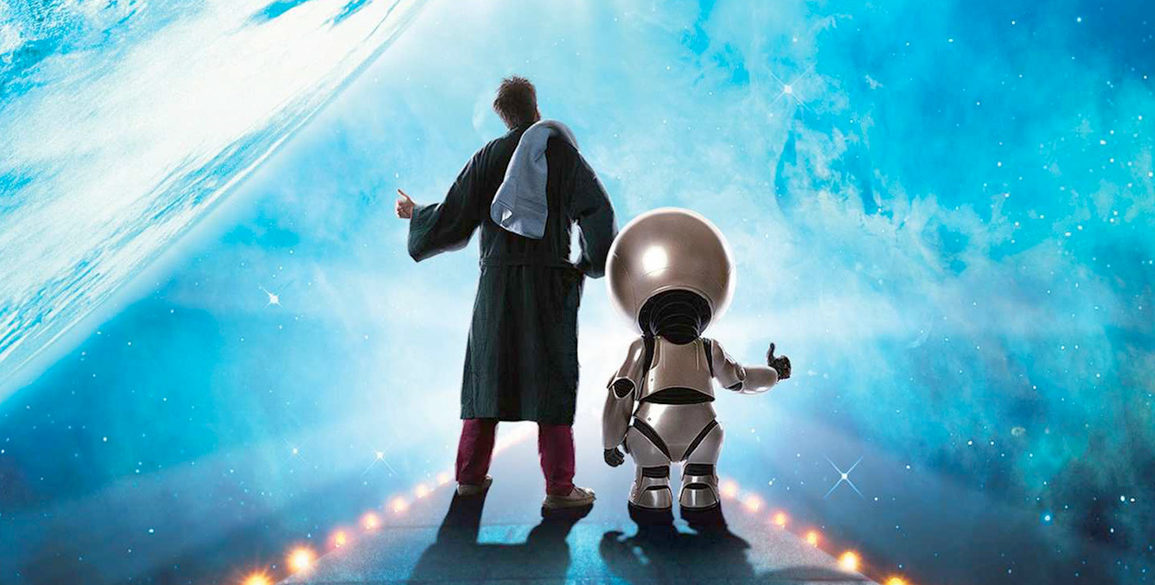 It’s hard for most people to agree or lock down what can be defined as a “modern classic”. Specially as it pertains to literature from the past 50 years. Some would go by bestsellers lists. Some may go by cultural impact. What most would agree upon, is that Douglas Adams‘ Hitchhiker’s Guide To The Galaxy is as close as one could get, to finding a unanimous choice. Adapted numerous times into a variety of formats, it looks like beloved British staple is being dusted off, once again and headed to the small screen. Deadline broke the news earlier today that Carlton Cuse (Lost) and Wonder Woman co-screenwriter Jason Fuchs are setting out to make a new series for Hulu.

For those of you who may not be familiar with Adam’s series, stop reading this and go buy the book. Conversely, you can also rent it from the library, as it’s free there. To cover the synopsis briefly, Arthur Dent is a human who is in the middle of a bad day. His house is going to be destroyed. Worse yet, the world is about to be destroyed. At the last moment, his friend (who is really an alien) Ford Prefect shows up, armed with towels and an extended thumb. Together they chart the cosmos, getting into wild adventures, come across a two-headed president, a depressed robot and a super spaceship. All the while Arthur attempts to maintain his sanity armed with an electronic guide called…The Hitchhiker’s Guide To The Galaxy.

The prospect of making a TV show based off the property isn’t the worst idea ever. Maybe just a needless one. It’s not as if there isn’t already a litany of iterations for people to seek out. Think of a form of media for consumption and it’s likely The Hitchhiker’s Guide has been adapted that way. Radio plays. Comic books. Video games. A BBC TV series. A movie. Audio Books. Stage shows. There’s even the misconception that it was a book first, everything else second.  The truth in fact was Adams wrote a radio series and then adapted it into novel form.

That last bit is what may be the biggest sticking point with whatever Cuse and Fuchs plan to do with the beloved tome. Douglas Adams was the beating heart behind The Hitchhiker’s Guide To The Galaxy. To the point that he was involved in almost every variation of the property’s existence. Save for the comic book. For instance, this wasn’t something set in stone to Adams. The story was always fluid. He added and subtracted bits to each new version that came out. Even though the 2005 film was released after his death in 2001, the script bore his trademark wit. As well as more than a few ideas he’d been kicking around for some time. However, there’s clear indication the Hollywood system rubbed it’s dirty mitts all over the movie.

Are you excited by the idea of a potential limited series based off this classic work? Does the non-involvement of Adams sour your view a bit? Did you happen to enjoy or hate the movie? What’s your preferred version of The Hitchhiker’s Guide To The Galaxy? As this project is merely in its infancy, it could go any number of ways. Moreover, there’s always the chance this could not even see the light of day. Once more news comes to light (such as casting), we’ll be quick to update you, right away. In the meantime, take a deep breath and toss back a pan galactic gargle blaster or two. Above all, remember these two important words: Don’t Panic. 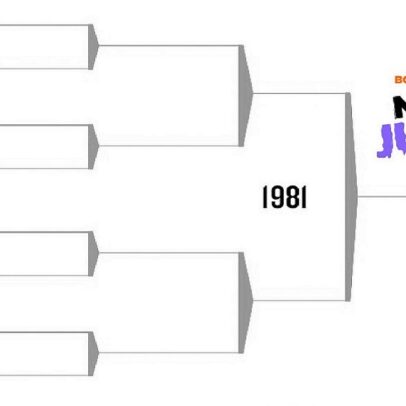