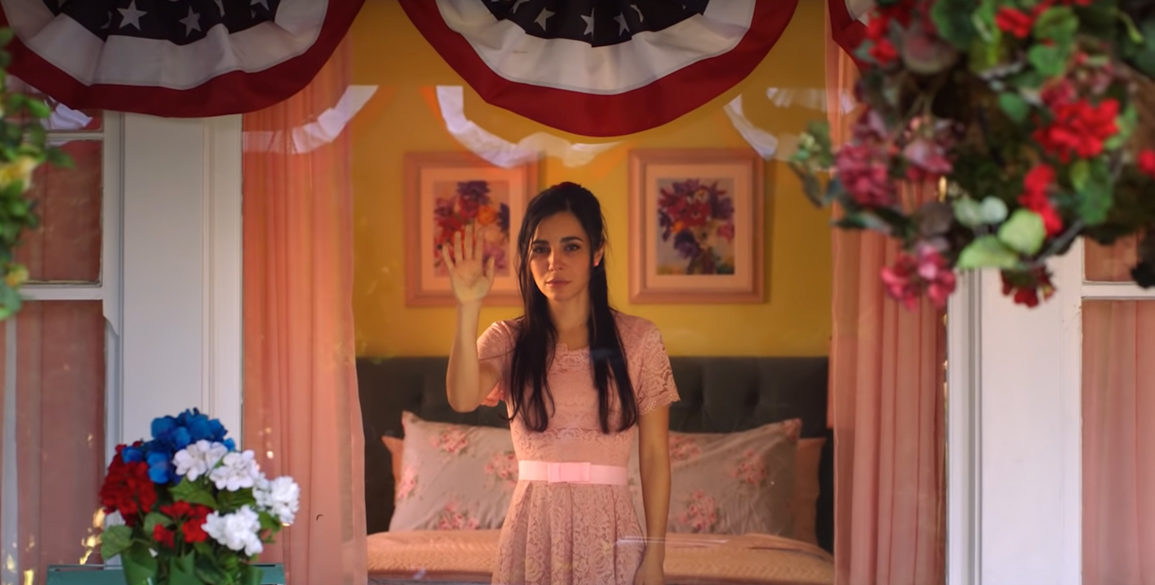 Culture Shock is another installment in Hulu’s monthly horror anthology, Into the Dark. Directed rising star Gigi Saul Guerrero, Culture Shock takes a Twilight Zone approach to tell the story of crossing the U.S. border. Told in Spanish and English, this thriller follows a young Mexican woman in pursuit of the American Dream, who crosses illegally into the United States, only to find herself in an American nightmare. Super relevant topic that has become disgraceful and scary.

In partnership with Blumhouse Television, Into The Dark is a horror event series from prolific, award-winning producer, Jason Blum’s independent TV studio. The series includes 12 super-sized episodes, with a new installment released each month inspired by a holiday and will feature Blumhouse’s signature genre/thriller spin on the story.

The next installment of Blumhouse’s Into the Dark premieres July 4, only on Hulu.