David Letterman will be making his triumphant return to television, The New York Times is reporting. The former ‘Late Nite’ & ‘Late Show’ host has inked a deal for a new talk show on a small platform called Netflix.

The series will premier in 2018 and run for a 6 episode first season. The new show will feature Letterman and a single guest engaging in a longer, more in-depth sit down than the typical late night fare. It will also include a remote piece each episode that will allow the 70 year old broadcaster a chance to bring his humor outside the studio. If you want an idea of how the aloof hilarity of Letterman works in the real world, look no further than the clip below:

Letterman also seems to have some more altruistic goals with his new unnamed series. He seems to be inspired by his time working with Senator Al Franken on the National Geographic docu-series ‘Years of Living Dangerously‘. He told the Times that his hope for this new show was to , “affect people and help people — that notion to me, as high-minded as that might be, is a great motivator here”. He’s still got his sense of humor about the project though, saying Sen. Franken wouldn’t even make his “junior varsity” of potential guests he hopes to have on. He also quelled our nation’s fears when he announced his wonderful new beard would be following him to the streaming service.

I think this project sounds perfect for him, and I couldn’t be more excited for it to come on. I think it’s good to have Letterman back in all our lives and this format will serve him and the Netflix platform really well. Longer form interviews will allow the show to sit in the comedy section and feel less fleeting and “of the moment” than most 15 minute late night interviews that are centered around upcoming projects and will be irrelevant to someone watching 6 months later. This show will also, hopefully, allow for a certain sense of irreverence that only Letterman can produce. 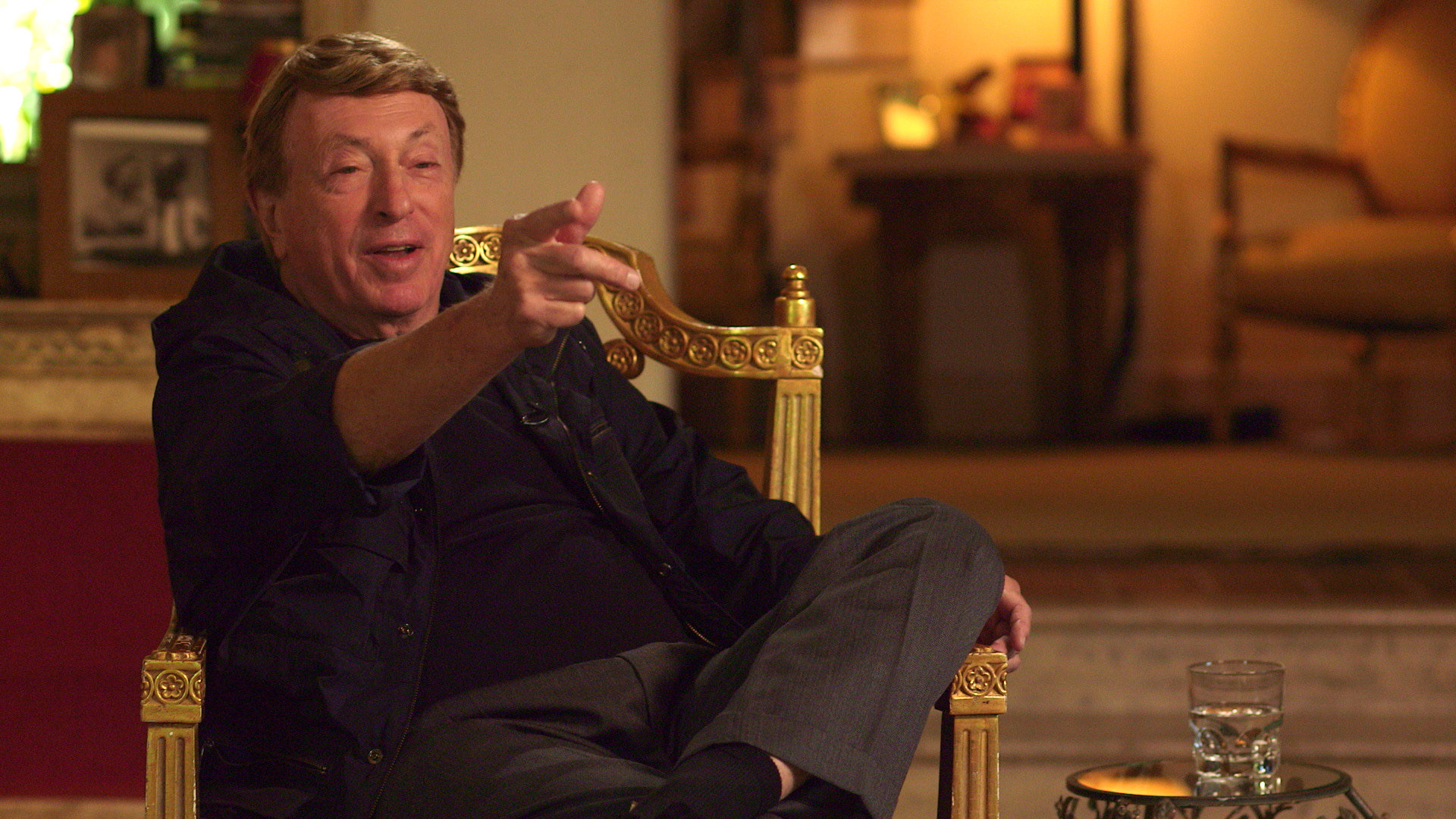