Drop Everything And Watch This Beautiful First Teaser For ‘The Dark Crystal: Age Of Resistance’ 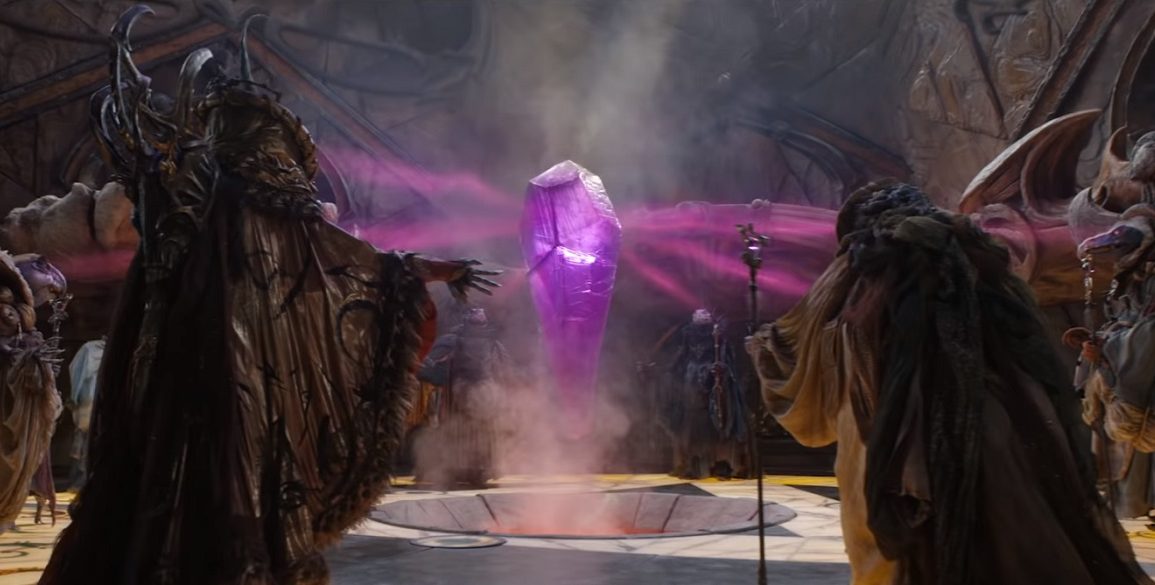 If you had said a few years back, that Jim Henson’s (and Frank Oz’s) The Dark Crystal would be getting a prequel series, from Netflix, most people would laugh at you. Not because the idea was bad, more so that it would just be wholly unexpected. Yet here we are with the Age of Resitance about to be witnessed by millions. We’d still be a bit skeptical, here at the site, but having seen the teaser now, we’re firmly on board with the idea. Take a look.

Clearly Netflix is hoping that curiosity get the best of people, because a ton of money went into this series. From the glimpses seen here, it was a good call. The puppetry on display is absolutely breathtaking. To the point where it almost seamlessly blends with the digital effects. That’s no easy task, mind you. Rather than update the look of The Dark Crystal world, there’s an expansion going on here. Sure the story seems a little weird, but again, the craft here looks great.

Here’s the briefest official synopsis for the 10 episode show:

“In this prequel to the fantasy classic, three young Gelfling inspire a rebellion against the cruel Emperor when they discover a horrifying secret.”

What did you think of the teaser, dear reader? Are you a big fan of The Dark Crystal? Can a show full of puppets keep your attention? Were you, at a more impressionable age, scared of the Skeksis? Sound of down in the comments. It looks like The Dark Crystal: Age of Resistance will be the perfect way to end the summer, when it lands on Netflix, on August 30th. In the meantime, here’s the beautiful poster for the series. Try not to be mesmerized. 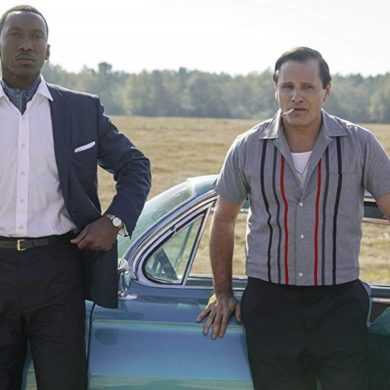