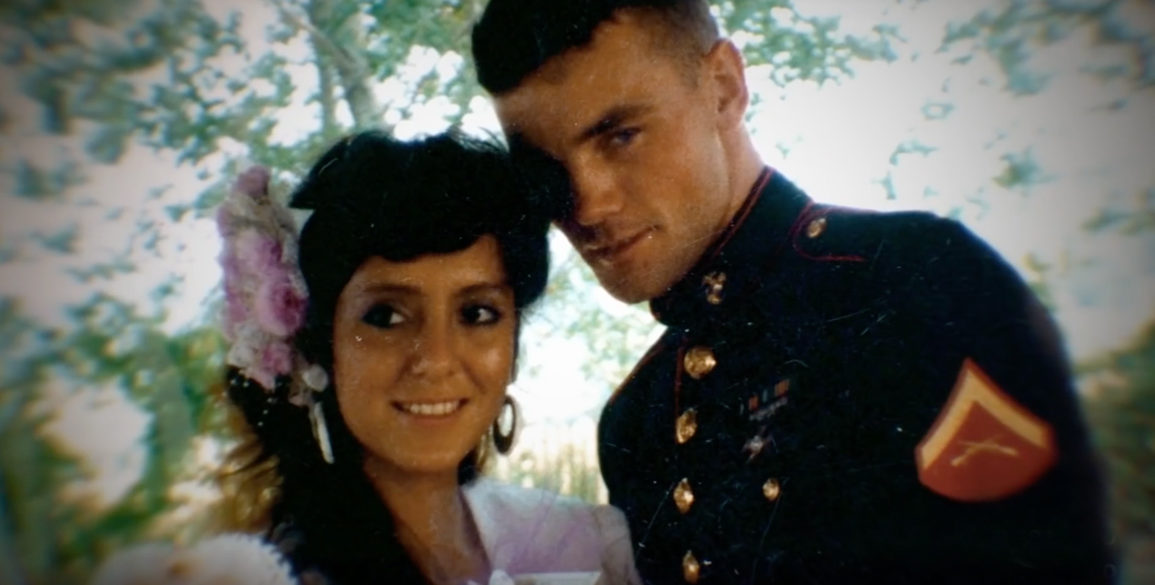 The story of Lorena Bobbitt was not the most publicized tabloid of the 1990s, but it was definitely one of the most sensational. After an alleged rape in 1993, Lorena Bobbitt severed her husband’s penis and fled with it in her car. Earlier this week Amazon Prime released a trailer for Lorena, its upcoming docuseries based on the famous scandal.

The show will provide archival footage of the news coverage and court case while also providing current accounts from those involved at that time (including Lorena and John Wayne Bobbitt). Executive produced by Jordan Peele, the trailer indicates that the series will dive into the deeper issues behind the absurd headline that are still shockingly prevalent decades later.

One quote from the trailer stands out: “We are being entertained on the fodder of someone else’s suffering.”

Netflix is the streaming service more known for these kinds of docuseries, with Wild, Wild, Country and Evil Genius becoming notable original additions in 2018. Lorena shows that Amazon Prime wants their reach to extend just as wide. As long as it’s executed well, more bingeable true crime content is never a bad thing. 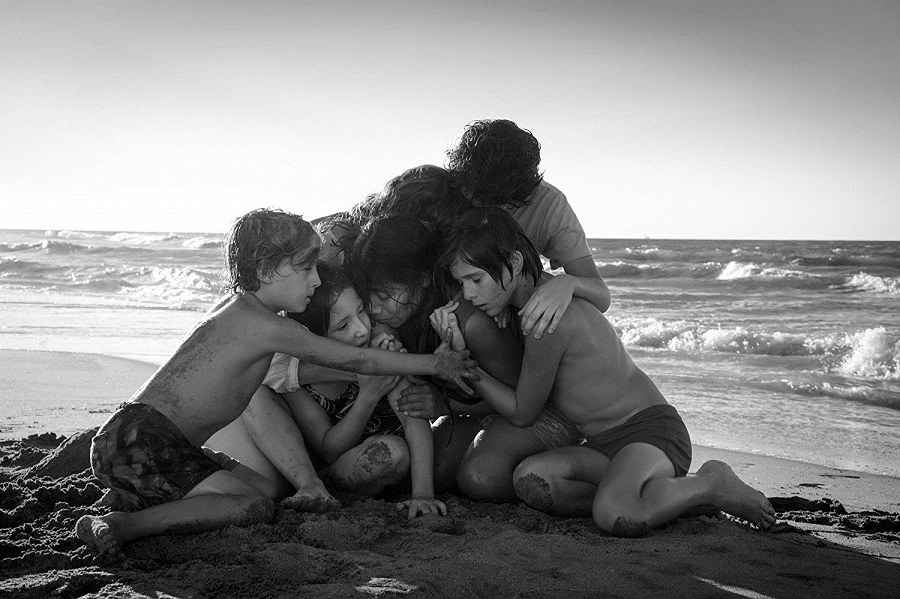 What’s At Stake For Netflix After Its Monumental Number Of Oscar Nominations?