Al Pacino Set To Co-Star In ‘The Hunt’ For Amazon 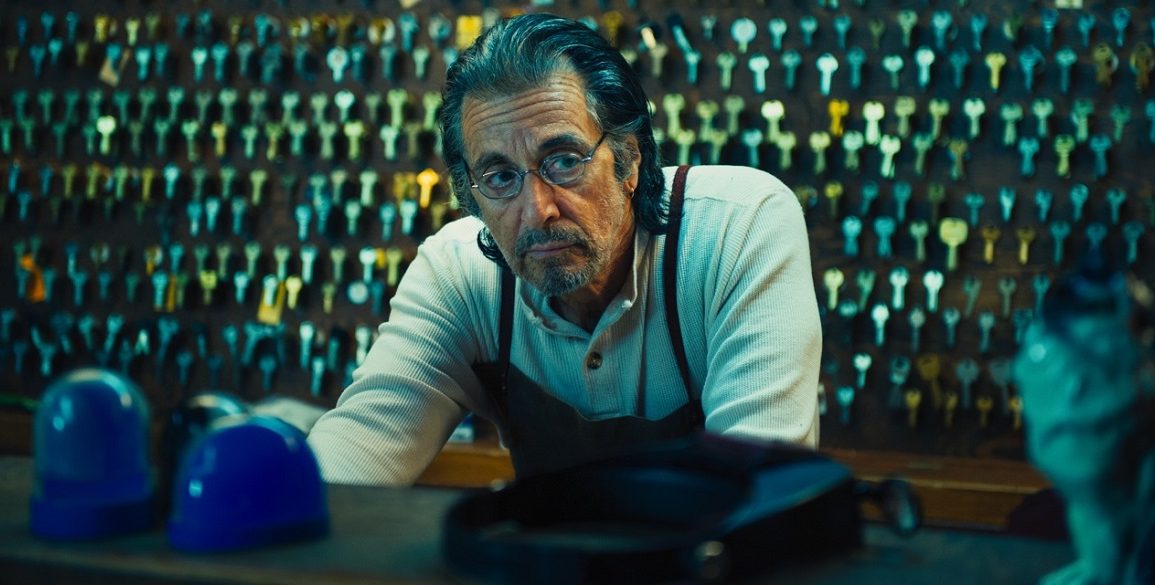 If there’s one thing the last few years have proven, it’s that we’re in a new Golden Age of Television. One that doesn’t adhere to the old ideal of what Television could be or was capable of. Part of that is due to the meteoric rise of fantastic content put out through streaming services. It’s even caused paid cable channels to step up their game as one. One only needs to look at the recent Golden Globe Awards or spat of A-list talent being lured away from the big screen, to see this in full effect. All this to say that Deadline‘s announcement yesterday, is all but icing on the cake. That’s right, none other than 8 time Oscar nominated Al Pacino is making the jump to Amazon, for their upcoming 10-part series, The Hunt.

Should the name sound familiar at all, that’s because it’s executive produced by Jordan Peele, via his Monkeypaw Productions. You’d be forgiven for forgetting about the project, what with him producing several documentaries, the Twilight Zone reboot and directing US. He’ll be joined on the producing front by David Weil (who created the show) and Nikki Toscano (Bates Motel), who will also act as showrunners.

“The Hunt follows a diverse band of Nazi Hunters living in 1977 New York City. The Hunters, as they’re known, have discovered that hundreds of high ranking Nazi officials are living among us and conspiring to create a Fourth Reich in the U.S. The eclectic team of Hunters will set out on a bloody quest to bring the Nazis to justice and thwart their new genocidal plans.”

Logan Lerman is already set in the show’s lead of Jonah Heidelbaum. After his grandmother is killed, during a seemingly botched break, he goes in su . In the process, he stumbles upon a secretive group of Nazi hunters. Pacino will serve as the member of the group who mentors Heidelbaum. Presumably channeling his grief in rage towards helping taking out Nazis. One of which is likely to be the killer he seeks. Though a work of fiction, The Hunt will take inspiration from some real-life events.

This isn’t Pacino’s first official foray into work on the small screen. He’s spent the past decade making several films for HBO, including You Don’t Know Jack, Paterno and Phil Spector. Each of which brought him a fair bit of critical acclaim. So the move isn’t as crazy as it may first appear. Regardless the potent cocktail of the show’s plot, as well as talent of the camera and the producers, means it’s sure to be a hit.

What do you all think? Are you excited by the prospect of Al Pacino heading a “TV show”? Does a program centering on Nazi hunting in the 70’s sound right up your alley?  There’s really no other news surrounding The Hunt, outside this casting, at this time. Rest assured as soon as more developments come to light, we’ll update you. 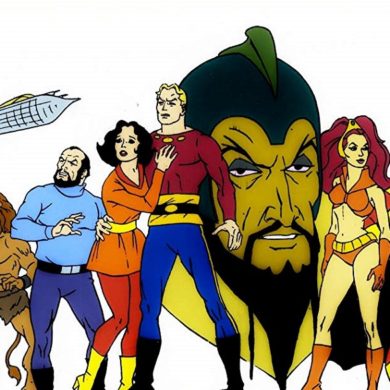