HBO’s ‘True Detective’ is Back in Business 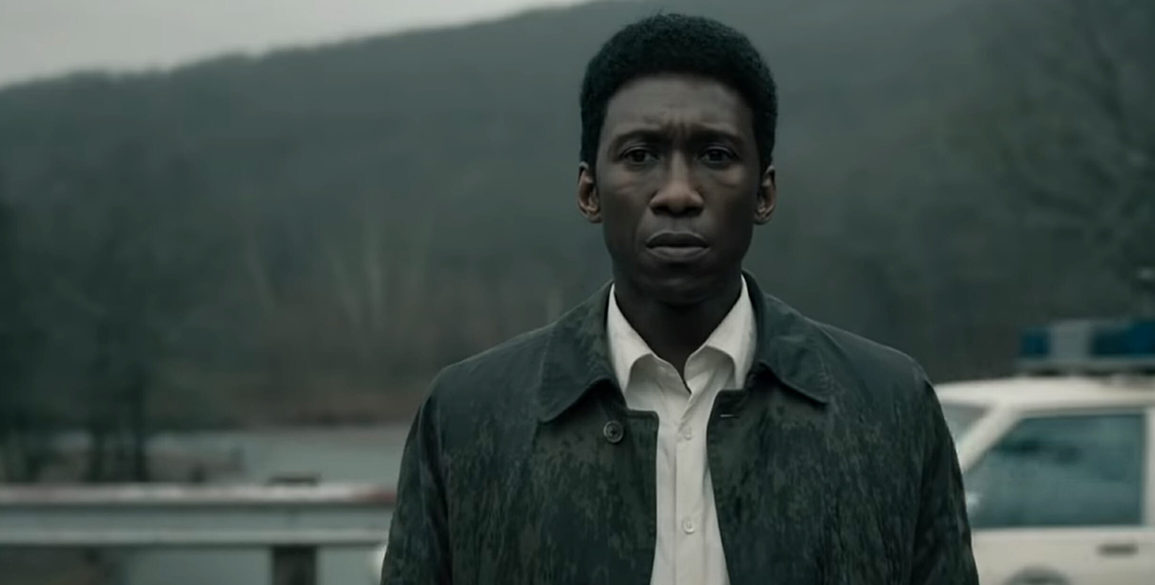 And just like that we are back in business! The long awaited season 3 premiere of HBO’s True Detective was everything a die hard TD fan could ask for. After the disappointing second season, we were all hoping that Nic Pizzolatto would get his groove back. He definitely didn’t disappoint.

The title of the first episode, “The Great War in Modern Memory,” is in reference to Detective Wayne Hays, played by the outstanding Mahershala Ali,  experiences in both Vietnam as a long range reconnaissance soldier and also the impact of this particular case in 1980. In some ways both have had the same lasting effects on him.  Detective Wayne Hays is a tired cop, beaten down by his life’s work. He tells his story about the one particular case that has haunted him. Mahershala Ali knocks it out of the park. Detective Hays in his early years although more sure of himself, seems to be plagued by personal demons that one can only assume come from being in the Vietnam War.

What we know about Hays is that he is very matter of fact, has a kind heart and takes his job very seriously. He’s also a hunter and a tracker and prefers to be alone. Old man Hays has a hard time remembering things. Maybe suffering from the first signs of dementia or early Alzheimers, it’s not clear yet. He keeps a recorder close by to remind him of every day things.

Detective Hays recounts a missing persons case he was assigned to back in 1980. Two kids, a brother and sister go missing one afternoon after leaving their house to go ride their bikes. Their dad, Tom Purcell, played by Scoot McNairy, calls the police after he isn’t able to find them. When Detective Hays and his partner Lutz show up to the home it’s clear that the home life is strained. Purcell can’t exactly say when his estranged wife will be home because they have been on the outs for about six months. Hays and Lutz immediately get to work sending out a search team and going through the home. Hays finds playboys in the closet of the missing boy and a tiny peep hole that looks into his sister’s room.

The playboys seem innocent enough but the peep hole is cause for concern. Hays shows the playboys to the kids’ father and he tells them that he has never seen them before. He then asks if they found anything else and Hays says no. After Purcell leaves the room Hays shows his partner the peep hole. Later Hays asks the parents if anyone else had been staying in the house. The mother says her cousin had but hadn’t been there for months. That is when they find out that he had been staying in the little boy’s room.

Early on when news started to drop about the new season it was rumored that Jeremy Saulnier would be directing about half of the episodes. It would be hard for anyone familiar with his work to not get excited. Blue Ruin, Green Room and most recently Hold the Dark are just a few of his amazing films. He’s also known for some serious brutality in his movies. He directed the season premiere and it was perfect. Saulnier’s directing style fits nicely with Pizzolatto’s writing. He can capture the dark twisted atmosphere of the story and create intense moments. One of the really interesting writing and directing choices that actually works, is Mahershala’s character breaking the fourth wall and speaking directly into the camera when going back to present day old man Hays. Its almost like this story is just continuously playing in Hays’ head and he would do anything to not have to relive the narrative and occasionally something in the present day will snap him out of it.

So what we know is that we have a story that spans three and half decades and across two states. We see Detective Hays working the case in 1980, recounting his investigation to the FBI in 1990 and telling his story again to a television crew in 2015. He is losing his memories so between the 3 time lines he is trying to piece it all together. We also have missing children and a murderer on the loose. There is a book that is referenced written by Hays’ wife that has to do with the case that we have to assume comes into play later. Let’s not forget the Yellow King referenced throughout season one. Then there is that chilling moment when we see the handmade folk art dolls placed throughout the woods at the end of the episode that tell you that Pizzolatto is going to be taking us on that intense rollercoaster of story telling he did five years ago.

The season premiere has all of the makings of another great story. Pizzolatto has gotten his groove back and let’s hope HBO’s has learned their lesson. That you can’t rush genius and a true masterpiece. The eight episode season is going to be one hell of a ride that we have all been patiently waiting for! 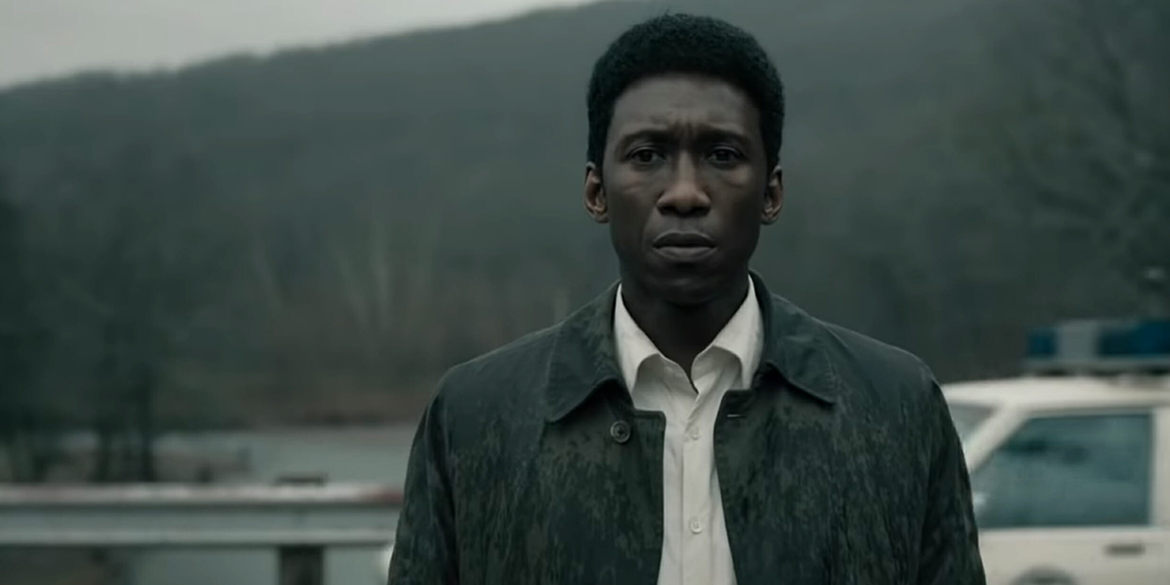