The Post may be one of the most necessary films in recent history. The story it has to tell about people wanting simply to print the truth, in the face of a government who says that would be detrimental, is very much of this moment in history, as it was almost 47 years ago. That much makes it worth public attention. However, the film pruports to be the “most important” story of all time and by leaning into that designation, it hampers the results.

It comes as no surprise that of all people, Steven Spielberg would be enticed to cover the story surrounding The Pentagon Papers leak. That much is readily apparent in the scenes where he frames elements of the story as if it were a heist or espionage picture. The only problem is he juxtaposes these moments with overly talky passages. A necessary evil, given the insurmountable amount of information Spielberg and company sift through in just under two hours. That kind of immediacy demands corners be cut, which is a shame, as The Post has many stories it wants to tell. 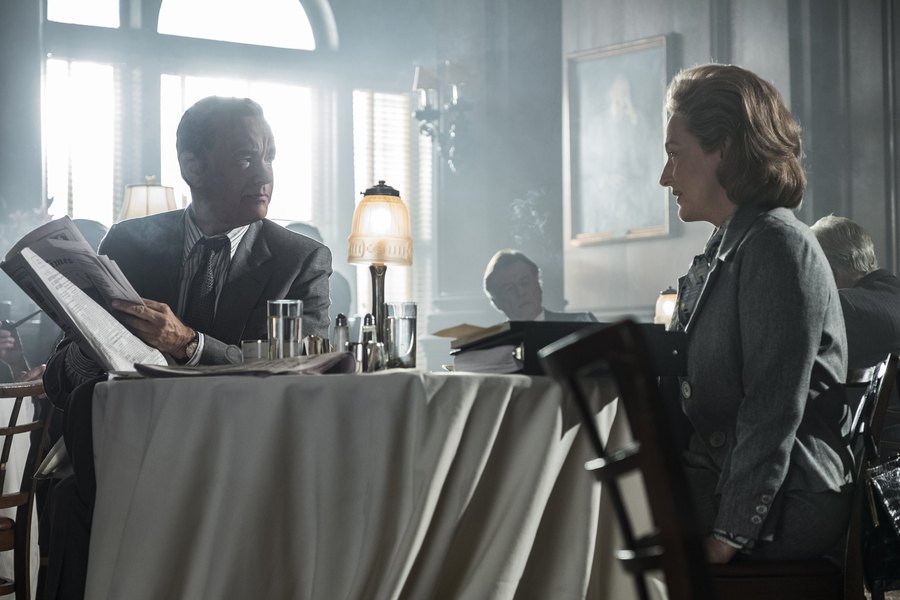 While history concerning the printing of the Pentagon Papers starts with The New York Times, the involvement of The Washington Post is what pushed it over the edge. Those not versed in history may be surprised that the paper was much smaller that it is today, which was a point of contention in their decision to act.

Furthermore, as much as the film is about the paper itself, it’s also about the evolution of Katherine Graham (Meryl Streep, playing understated and reserved).

Inheriting the family paper from her husband, who was bequeathed it from her father, she at first seems to be a woman focused more on parties than the state of the paper. She leaves that, for the most part, in the hands of opinionated editor Ben Bradlee (a grumbly Tom Hanks.) With the Times coming under fire for its initial stories on the Pentagon Papers, the two battle each other on what decision they’ll make should they end up getting their hands somehow on the leaked documents. Little do they know, the hypothetical is about to become reality.

Most likely, the majority of acting attention will undoubtedly go to Hanks and Streep, who both do and don’t deserve it to differing degrees. Yet here’s one supporting actor who rises above the rest: Bob Odenkirk. The past few years have seen his star rise, in the field of drama, but in the context of The Post, he transcends to another level. 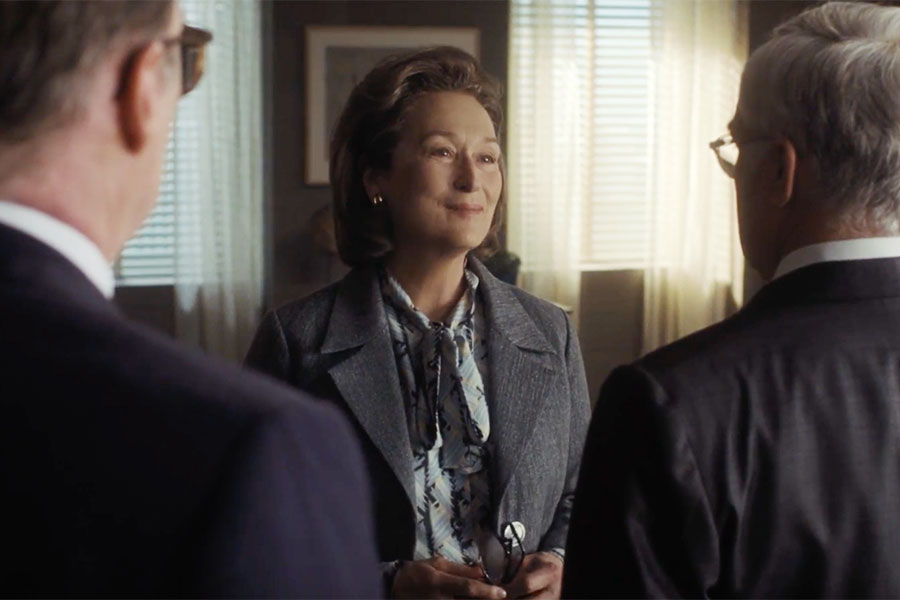 Odenkirk’s Ben Bagdikian goes on something of a covert mission, hewing things closer to film-in-arms All the President’s Men. His and Graham’s stories are the heart of the film, occupying the most screen time. By doing so, it forces everything else to flash by in a flurry. The only other portion that’s given time is as a band of Post reports attempt to sift through the papers while in Bradlee’s living room.

An argument also has to be made concerning context. It’s difficult to imagine many people watching The Post and not comparing it with the world today. While in an age where the printing press is becoming more and more obsolete, the media still comes up against roadblocks when attempting to inform the masses of stories that matter. However hamfisted the execution, it’s a noble cause to uphold.

One of the more interesting aspects of the film is the quickness with which it came together. At the end of 2016, Liz Hannah’s script popped up on the coveted blacklist. Screenplay’s featured there are often thought to be the best currently unproduced. Or those thought to be unfilmable. Jump to March of 2017 when Spielberg was officially signed to direct the film, bringing Josh Singer (Spotlight) along for a 10-day rewrite. Cameras rolled in May, with the final cut being finished in early November. It may not seem important to point out, but it speaks to the generally rushed and hodgepodge nature of The Post.

Those looking for the masterful grace and restraint on display in Bridge of Spies will be left wanting. 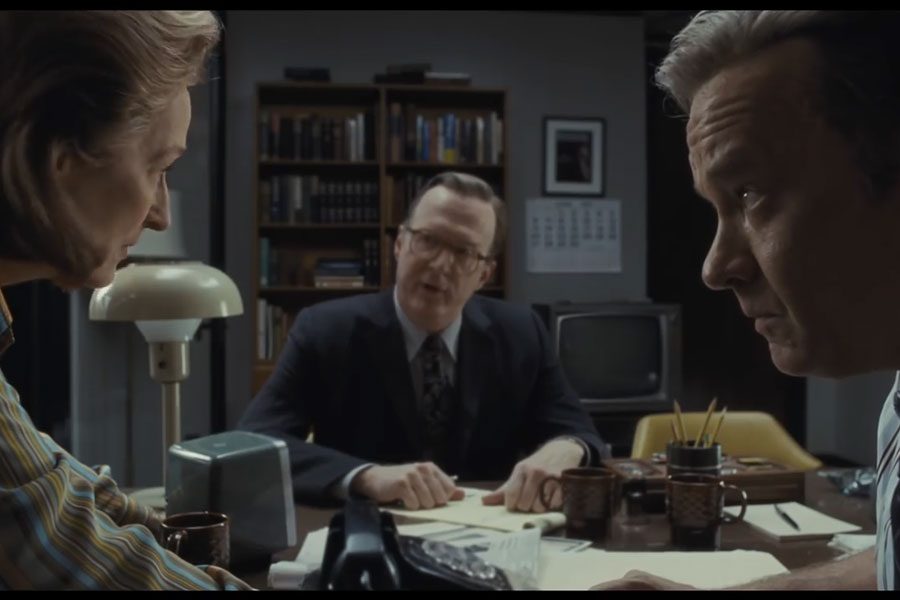 On a whole, The Post feels too pat, too on-the-nose. Moments of nuance and suspense give way to almost garish portrayals of overacting or grandstanding. Were this film made by lesser known talents, it would surely crumble under the weight of the proceedings. Here, it manages to keep it’s head above water, but only so much so that the warts are still noticeable.

In an age where television mini-series feel like elongated films, with room to breath, The Post comes across as a misstep. It even ends on something of a cliffhanger, setting up an inevitable sequel that may never come. For all its timely commentary, there’s no escaping that some stories may serve better as a documentary than a reenactment. 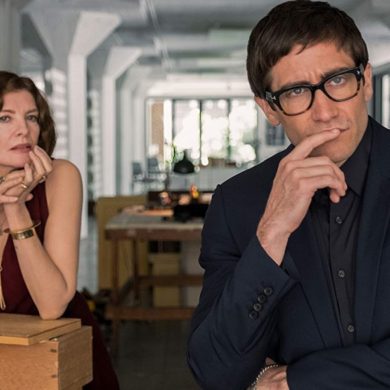