SXSW 18: ‘A Bluebird in My Heart’ is Problematic But Definitely Has Heart

The best way to describe the latest film, ‘The Bluebird in My Heart’, by writer/director Jérémie Guez is endearingly problematic. Much like the the characters in the film, the film itself has only the best intentions but implement them in a broken, slanted, and ultimately problematic way.

The film itself could be considered a thematic sequel to ‘Leon: The Professional’. We have a wizened and broken down man of violence drawn to a more compassionate and communal life by a young girl. Unlike Leon, though, this film seems less interested in broken people finding redemption and more interested in playing out a version of a patriarchal fantasy of maiden rescue. 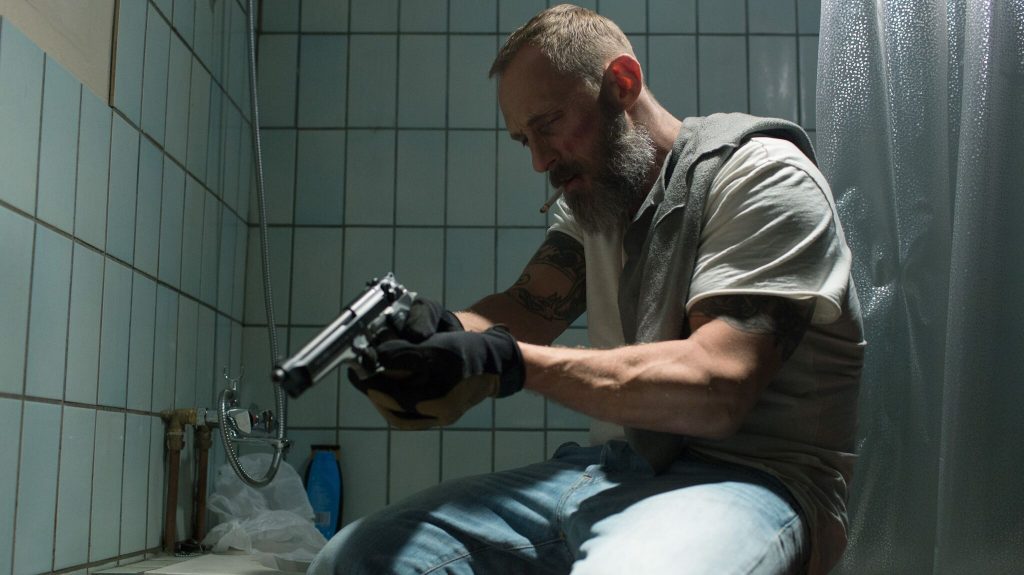 The women in the film are reduced to helpless, weeping, and confused participants in the narrative, only able to try to survive in the wake of the actions of the men that cross their paths. The filmmakers don’t seem to hate the women in the film, but they sure don’t seem to have much faith in them. Instead they are objects to be protected, saved, and in this case damaged by the cyclonic entry and disappearance of the men within the story. The film seems to acknowledge the issue of sexism and abuse towards women, but it also seems to think this societal problem can only be solved by men. As problematic as that view is, you can feel the filmmakers and their story attempting a cultural dialogue with the best of intentions.

What saves the film from a complete patriarchal dismissal of the female members of the human race are the performances of the cast. Roland Møller, has a quiet grace and compassion that he carries through the film. This portrayal allows the film and the narrative to maintain a sense of a good-hearted approach to the relations between men and women. The portrayal of the two major female characters by Lola Le Lann and Veerle Baetens are as human and sympathetic as they could possible considering how little they are given to do on screen. 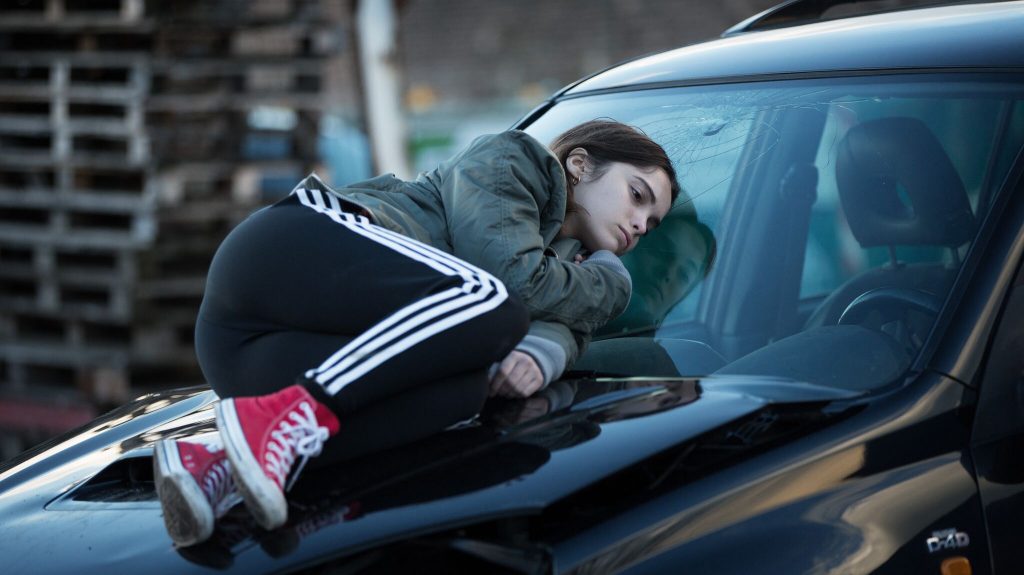 So, while this all makes it seem like the film is a wrongheaded piece of storytelling, the truth is that despite this underlying sense of patriarchy the film carries such a sense of good-heartedness and sincere intent that it plays more effectively as a whole than its pieces would have an audience member believe. So while it suffers a bit from the male-savior trope and a general sense of women as helpless maidens, the film itself is so charming(as charming as a film with murder in it can be) and the cast is so completely effective and sympathetic that the film ends up succeeding on a narrative level despite itself.