Review: ‘Suspiria’ is an Enigmatic Extravaganza

Some English playwright; who’s name escapes me; once wrote that “All the world’s a stage, And all the men and women merely players”. Luca Guadagnino’s 2018 update to Dario Argento’s revered classic ‘Suspiria’ doesn’t speak much to the male players of this world. However, it has a lot to say about the roles women play in society. Mainly how feminine strength is viewed by the outside world and the parts some women must play in order to not be perceived as powerful or dangerous to the largely male dominated stage.

If you’re thinking this doesn’t really sound like the witch school movie you remember from 1977, I agree. And that is where my dilemma with this film comes from. I think Guadagnino has made a good (maybe time will deem great) film that takes chances and has interesting things to say. But as a remake, or even reimagining, of ‘Suspiria’ it kind of fails for me. It bears little narrative connection to its source material and for most of its 150 minute run time you would have no idea you were watching a new take on Argento’s film.

The framing device of the film is still there. ‘Suspiria’ once again opens on Susie Bannion (Dakota Johnson) arriving in Berlin to dance. Although this time we get more of her background. She comes from a devoutly Mennonite family and her past suggests something ominous. We also still start ‘Suspiria’ following a previous student (Chloe Grae Moretz) that has just left the Academy. However instead of going to her friends neon soaked apartment as she does in the original, this Patricia visits her psychiatrist. Dr. Josef Klemperer is played by Lutz Ebersdorf played by Tilda Swinton. One of her multiple roles in the film. The other is as head instructor of Markos Academy, Madame Blanc.

All three actresses through their four parts are giving everything they have in this project. Moretz impresses with her limited time on screen. Dakota Johnson is probably giving her best performance to date. There’s something elusive about her character, some trait she’s hiding. That works incredibly well for the Susie of this adaptation of ‘Suspiria’. Her work still some time can veer into be so quiet and still that it feels both uninterested and uninteresting. Guadanino seems to know how to bring the best out of Johnson, I just wish he had gotten a little more.

The real standout of the film is, unsurprisingly, Tilda Swinton. As Madame Blanc she conveys both a maternal protection for Susie as well as malicious intent. She also has political ambitions within her coven that suggest the danger she poses isn’t as simplistic as an arch evil witch.

When we Swinton is play Klemperer she is completely transformed (thanks in part to incredible latex). Klemperer is our audience surrogate and, for lack of a better term, our hero we’re supposed to root for. We also see that the psychologist is a benevolent sexist and coward. He only pushed forward with his investigation because he believes the women running the school can’t be witches and, while they may be dangerous, they aren’t purely evil. The layers Swinton puts on this masculine performance is amazing and seems surprising. Although it’s probably a fact that women are better at seeing through the façade of “respectable men”.

Once Susie is in the academy, Guadanino’s ‘Suspiria’ takes a completely different turn from the original. In this film it’s no secret that the administrators are witches. At least it’s not to the audience. It also doesn’t have the sense of foreboding dread that the original was famous for. Instead we have long methodical scenes broken up by dance sequences. This version is also a slow burn. But because so many aspects of the story have been changed, you’re left watching a remake and having no idea where the plot is going. This can be either an exciting or frustrating experience depending on the viewer. At differing times through the film, I had both experiences.

These dance sequences in the film are physical and sensual. Which makes absolute sense from the director of ‘Call Me by Your Name’. It also makes sense in this story. The choreographers and dancers in ‘Suspiria’ deserve so much credit for adding to the story. Dance is just as inherent to this narrative as the dialogue or framing. It can be a physical and violent form of expression. In this film the beauty of their dances are always intertwined with the horror of the plot. Which only makes sense for a witch story set in a dance studio.

Guadinino seems determined to make his ‘Suspiria’ about something. He’s not content to simply walk in another’s footsteps. So he strips his film of the original’s trademark lighting. Instead he opts to shoot in a muted, earthy color palate. He also looks outside the dance school to the Berlin of the late 1970’s. The wall separating East from West Berlin is almost a character in the film. He seems to want to tie the internal conflict of the school to the external political conflict. How well he does that will be debated.

What will also be debated is the last third of this film. Guadanino goes for broke and creates an operatic Sabbath that is undeniably engrossing, while also being the most unsettling thing I have seen this year. To say anything more about it would be to spoil your experience. To not warn you about it would be irresponsible.

‘Suspiria’ will sit proudly, or shamefully, along last year’s ‘mother!’ for me. Again, I am still not sure if either of these films are brilliant or pretentious. Honestly, depending on the day and my mood I can probably argue both sides. However, it’s also true that both of those films inspire conversation and thought. I have been mulling over my feelings on ‘Suspiria‘ for a week now multiple times a day. That kind of reaction to a film is far too rare now days. We need more major released like this, even if we don’t ultimately like the end product. It’s entirely possible you will see ‘Suspiria’ and be frustrated by it or even hate it. It’s also almost impossible that you will leave Guadanino’s film a the theater door and never think about it again. 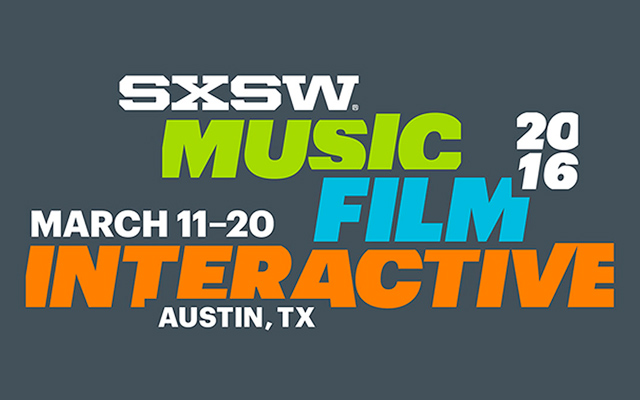