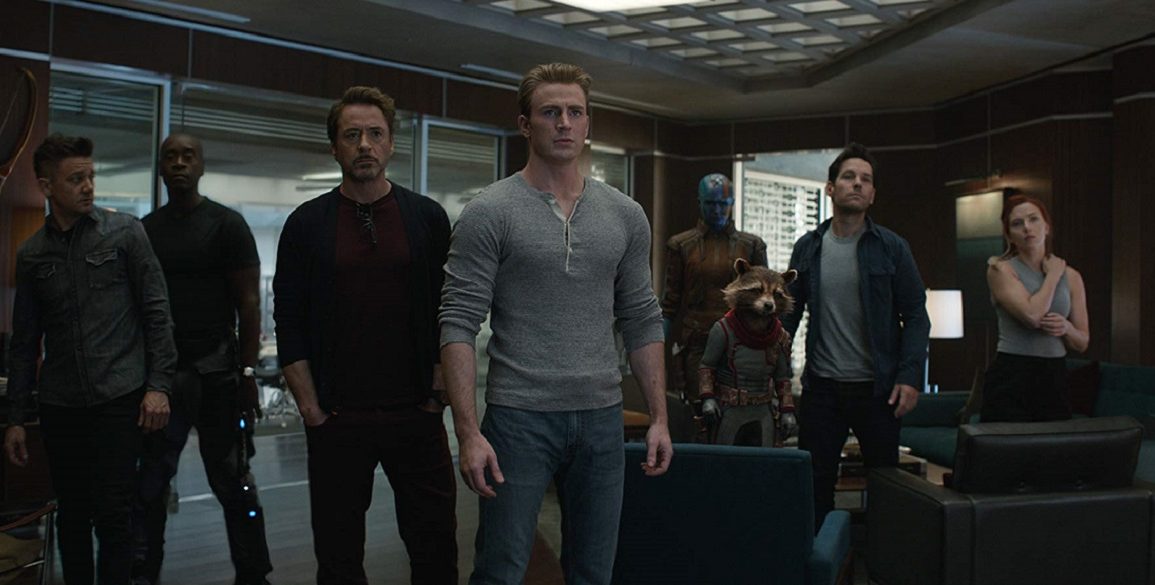 (Ed. Note – In accordance with the wishes of the filmmakers and Marvel PR team, this review had been kept spoiler-free, as to best preserve the movie-going experience. We hope you appreciate and understand our decision to follow through on this. Thanks.)

How does one begin to quantify Avengers: Endgame? Better yet, how does one begin to distill the Marvel Cinematic Universe as a whole? The mere idea is a Herculean task. The kind that’s foolhardy to dream up, let alone follow through on. Yet that’s exactly what the Russo brothers (Joe & Anthony), along with writers Christopher Markus & Stephen McFeely have managed to do. Not only do they make the impossible a reality, but manage to make it a rollicking, thrilling and entertaining time at the theater. Even with a few tiny bumps in the road.

The biggest question going into this film was “how do you top Infinity War?” In two words: you don’t. You use it as a launching point to tell an entirely different story. One that manages to tie together threads from 20+ other films, while also keeping viewers effortlessly glued to the screen. It only works because of the relationships audiences have forged with these characters and the adventures they’ll share with future generations. In a little over a decade the concept of the MCU went from potential joke, to box-office juggernaut. That’s how all of this works and why people have a vested interest in what happens to these characters, after they’ve been through the ringer. Otherwise it would all seem like one giant mess.

23 days after losing to Thanos (Josh Brolin), the remaining Avengers find themselves rudderless. Hope is in short supply. A few (Scarlett Johansson, Bradley Cooper, Karen Gillian) mourn the loss of the only family they’ve ever known. The future is a blank canvas no one dares to think about. Captain America (Chris Evans) tries to use words, where his fists failed him. Thor (Chris Hemsworth) places the defeat squarely on his shoulders. Tony Stark (Robert Downey Jr.) feels things the hardest. Alone in a time of need, his friends are miles away. Then a spark arrives, reigniting an almost extinguished flame. And when that’s almost snuffed out, another shows up, and then another. It’s almost as if a hero’s job is never truly over. For there’s no such thing as giving up, regardless of the time that may transpire, as long as you’re willing to stand up and try again.

Grief is the overriding emotion for most of elongated (& much discussed) run time, how it can corrupt many, stagnate some and evolve others. The character work here is both astonishing and occasionally ridiculous. For instance, Jeremy Renner again is among the film’s MVPs. It’s almost funny that every other outing Hawkeye’s magically granted some serious substance. That’s more than welcome, as Renner always shines when given the chance. The many other surprises within Endgame unfold at an almost breathless pace. Often encouragingly so. There isn’t a wasted moment here. Largely because it’s informed by or grows, again, from what came before. Both in terms of mere minutes elapsed, as well as the events of past MCU films. Arcs are paid off in the most cathartic of ways.

For as dour as things may seem, there is an overabundance of joy flowing through Endgame‘s veins. Heroes stand tall in the face of adversity. The twists and turns here are all satisfyingly cheer-worthy. There are feints within feints within feints. This is the type of cinematic feat where child & adult alike are sure to be continually overwhelmed, yet in the best and most enthralling way possible. The third act alone is a visual marvel, with battles spilling off the screen and into the audience. To be honest, it does genuinely become exhausting at a few points. When the fan service is so thick you’ll need to walk around the block a few times, afterwards, not only to catch your breath, but also to work off a few unexpectedly gained calories from the sweetness.

In a perfect world Avengers: Endgame would bring to a close the Marvel Cinematic Universe experiment, effectively working as the final chapter, epilogue and punctuation mark on all that needs to be said. It is the most stunning achievement imaginable, both from a layman’s perspective and that of a comic-book fan*. In other words it’s at turns thrilling, devastating, emotional, rapturous, ridiculous, hilarious, incredible, nonsensical, sensational, mighty & dazzling… all of the conceivable adjectives, all of the time. Best of all, it’s thoroughly and unabashedly fun. There doesn’t need to be more. Right here, before everyone, is the best of possible finales. And yet, more is to come. After all, there’s still more money to be made. More merchandise to hawk. More tales to astonish.

For a moment though, take solace in rejoicing that something as entertainingly enthralling as Endgame exists. Past the fan-service, past the jumble of colors and flying fists, there “was an idea”. An idea to bring together some of the comic world’s greatest characters, and build a foundation to bring millions of people together, under the same banner, for a few scant hours. It worked. Better than could’ve been hoped for. Sure, some of what unfolds here is bloated or over the top, but it’s still wonderful, all the same. Part of the issue comes down to grading this as if it were a regular everyday motion picture. But this isn’t just any other movie. This is an event. One you surely don’t want to miss out on, warts and all.

*Yes, this will rankle some, but you can’t please everyone. 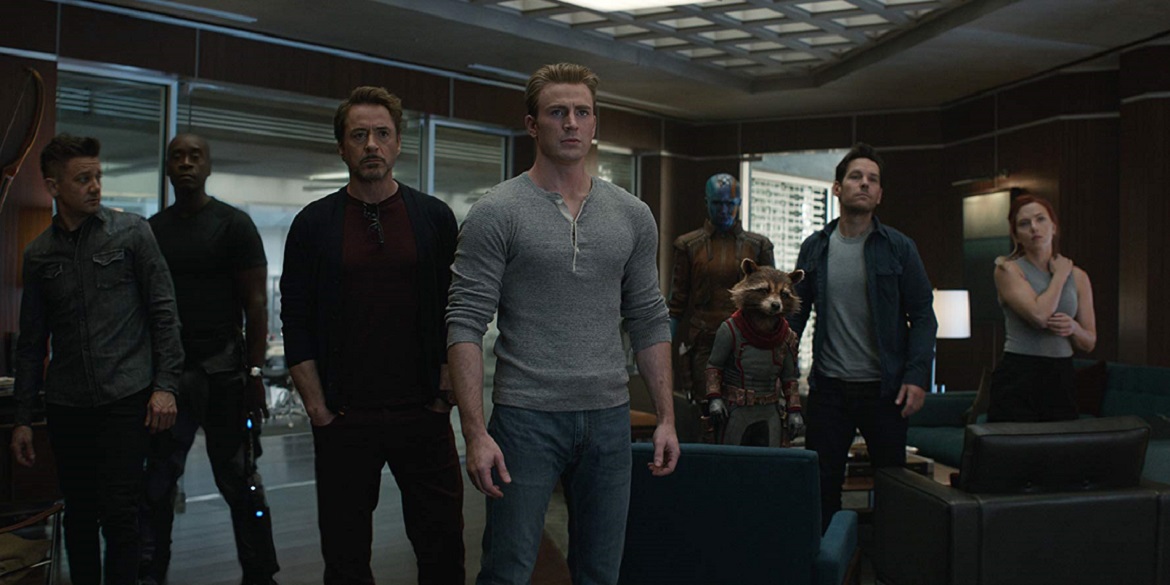