Review: ‘The Rental’ Is Unmemorable, Despite The Excellent Title 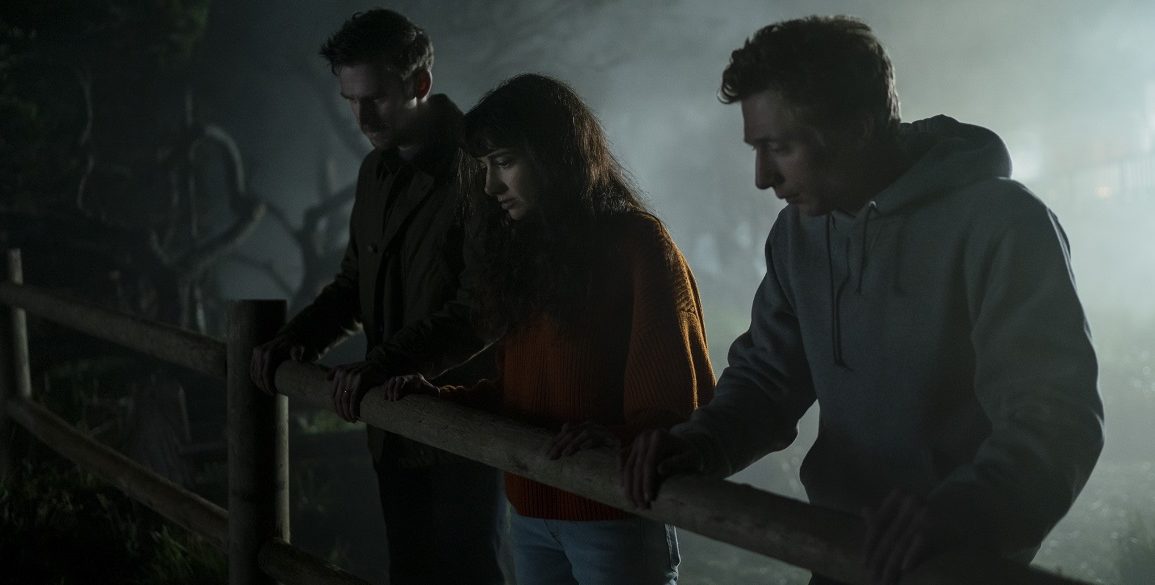 Horror movies have a history of bearing titles that are short and sweet. They normally start with “The”, and end with a location or monster or creepy occurrence. The Cabin in the Woods was destined to be a hit the second that title was chosen. The Conjuring is another perfect example, along with The Exorcist, The Fly, and countless others. There are even extra points for keeping the title as vague as possible. John Carpenter got away with naming his movie The Thing, which sounds more like someone trying to remember a movie title than an actual movie title.

Dave Franco must have noticed this trick as well before naming his directorial debut The Rental. The title is simple. It references the modern gig economy and an experience that most people have participated in, pre-COVID19. The premise (four friends renting a house for a weekend getaway) is juicy because nearly anyone who has rented a house has thought about the potential “What if” scenarios.

What’s disappointing is that The Rental isn’t nearly as imaginative as it could be. Franco and co-writer Joe Swanberg don’t take full advantage of the fun that could be had with a premise like this. The Rental is definitely not a new modern classic, but it does have a damn good title.

Charlie (Dan Stevens) and Mina (Sheila Vand) are two of the four friends who find the beautiful oceanside property online. The pair are unusually close for coworkers, especially because Charlie is married to Michelle (Alison Brie) and Mina is in a relationship with Charlie’s brother, Josh (Jeremy Allen White). The predictable sexual tension is the driving force through the first half of the film.

Franco sets the scene by pairing beautiful shots of the California coastline with a menacing score. Every establishing shot is equal parts The Shining and Big Little Lies. The extravagant house is as picturesque as advertised. The only red flag seems to be the racist caretaker of the home (Toby Huss), who declined Mina’s request for rental and accepted Charlie’s an hour later.

Once the group arrives at the getaway, the film leans heavily on the relationship drama. Franco barely displays the bonds between these couples through action on screen. He instead explains them in lengthy, static conversations when a partner isn’t in earshot. For a film that spends so much time explaining backstory about its characters, almost none of them have much substance. Brie’s Michelle stands out as the only character that feels relatable and three-dimensional.

The Rental attempts to create a sense of dread with momentary shots through the point of view of a voyeur. Like other films in the genre, this figure acts as a karmic force for sins that might be committed. The threat however is too distant and too passive for too long. It almost feels like an afterthought until the action-packed third act.

Even describing The Rental as a slasher is complicated because no slashing takes place until the very end of the film. The villain initially seems to be a copy and paste of Michael Myers, but it moves more like an athlete than a spectre. Franco directs these sequences effectively, but the ideas remain ordinary. As a first time director Franco’s direction is sleek and unobtrusive. He wisely avoids flashy film student camera tricks that inexperienced directors steal from in an attempt to find their own style.

The easiest way for a horror audience to invest in a character’s well-being is for that character to make reasonable decisions when faced with a threat. Chris in Get Out and Rosemary in Rosemary’s Baby, for example, are intelligent, resourceful leads. The characters in The Rental aren’t any dissimilar and less predictable than characters in any standard slasher. Instead of real people they act more like pieces on a chess board.

Comedic moments are peppered throughout the film but the atmosphere Franco imposes is too gloomy to allow the characters to have any fun.  The couples are dysfunctional and out of sync, so they never enjoy the getaway at the same time.

Franco’s potential as a director doesn’t save The Rental from being anything more than a standard horror flick, with an interesting premise and an interesting cast. The film provides a shallow examination on how modern society puts blind trust into customer ratings and the sharing economy. It’s most unique take on voyeuristic horror isn’t utilized until the ending credits. The film doesn’t flesh out its characters and story enough to fill the space of a feature length film. Despite the excellent title, The Rental remains unmemorable. 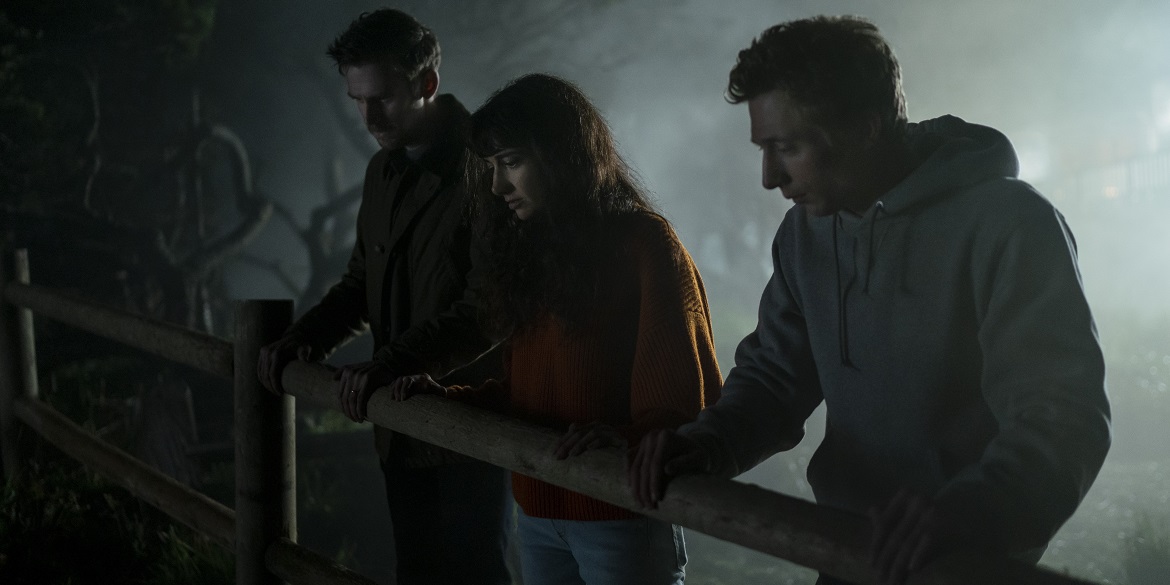