Review: ‘The Photograph’ Is Understated Yet Still Impactful 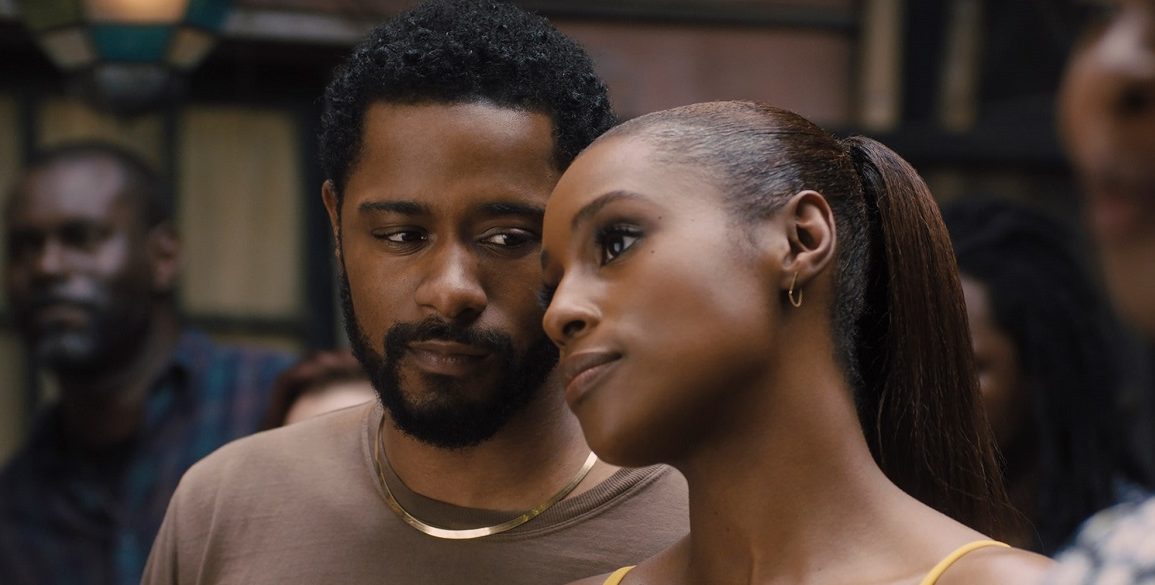 Director Stella Meghie kicks off her modern romance with “Come Home”, the Grammy winning Anderson .Paak hit from 2019. The song fits the film perfectly, .Paak has a knack for making his music sound both current and nostalgic. The Photograph is also a blend of two generations. As two love stories unfold, one from a mother and the other from a daughter, their themes overlap. Jumping between two timelines, Meghie explores how the mother’s outlook on love, has shaped her daughter’s.

Michael, an ambitious writer played by LaKeith Stanfield, is profiling a photographer who just passed away. He asks the photographer’s daughter Mae (Issa Rae) to help with research, since she also happens to be a museum curator in New York. Mae was not close with her mother Christina, but she has inherited her intense work ethic. As well as sharing her issues with commitment and intimacy. Mae receives  two handwritten letters after Christina’s passing. One blows her back, as it’s surprisingly affectionately addressing as to “My Mae”. The other letter was written for Mae’s father.

The film flashes back and forth between Mae’s story and Christina’s youth in the ‘80s. The dichotomy of the different environments is hard to miss. Both Mae and Michael have sleek, spacious NYC apartments. They also work in pristine offices. It’s the New York from every rom-com. A city full of magic and affordable living spaces. Without an ounce of debt in sight.

The earlier timeline shows Christina (Chanté Adams) as a budding photographer in rural Louisiana. She knows the only way for her to succeed is to move to the city. The man she loves, Isaac (played by Y’lan Noel and Rob Morgan), wants to live a humble married life in their hometown. The Louisiana sun bursts through every open window and music brings the town to life. Meghie wants to show how the bayou can contain its own kind of magic.

Switching between two timelines constantly can work. Specially if both couples have equal amounts of chemistry and charisma.  After a few switches it’s clear that the modern story is much more fleshed out. Stanfield and Rae are both leading the next wave of multidimensional movie stars, after becoming household names in television. The film’s most engaging moments occur when Michael and Mae banter about work or their favorite superstar rapper. So much of The Photograph’s plot is wrapped in melodrama, Stanfield and Rae are both natural enough to bring the movie back down to Earth. However, right when these two really start to cook, the film switches back to the less interesting timeline.

After the swanky apartments and the character with commitment issues, the only other box left to check in a romantic drama is the comedic best friend. Meghie’s easiest casting decision was choosing Lil Rel Howery as Michael’s married brother. Howery can play these roles in his sleep at this point and still hit home runs. Michael always jumps from one relationship to the next, and his brother tries to keep him aware of his habits.

This actually leads into the film’s issue with perspective, because The Photograph never seems to fully commit to its most original idea. For a movie that should be about a mother and a daughter, significant chunks of the film are told from Michael’s perspective, too. This could’ve worked. Building up another compelling through line. Instead, there’s no mention of Michael’s parents. The three distinct points of view causes the film to feel unbalanced and unsure. It wants to be a traditional love story, but also wants to include this unconventional insight on how family can affect romantic relationships.

Even with the melodramatic and predictable plot twists, The Photograph is more practical than any traditional romcom. Buying into two characters falling madly in love after barely knowing each other requires a sky high suspension of disbelief. Characters in rom-coms often tend to perform gestures that are emotional on film. Yet, in real life context, come off as more than a little creepy.

By that extension, The Photograph’s grand romantic gesture is arguably the most realistic and nonthreatening one in movie history. Meghie keeps the romance between Michael and Mae understated but still impactful. The film is mature enough to know that two characters can’t automatically transition from non-commitment to lifelong devotion. Having the honesty to work on a new relationship is courageous and dramatic enough.

The Photograph slots perfectly into its Valentine’s Day weekend release. It cannot be overstated how rare and important it is to release a romantic drama with two black leads. Meghie tells a modern, mature love story about what we can choose and about what we can’t. Time will tell if The Photograph is lucky enough to remembered for generations to come. 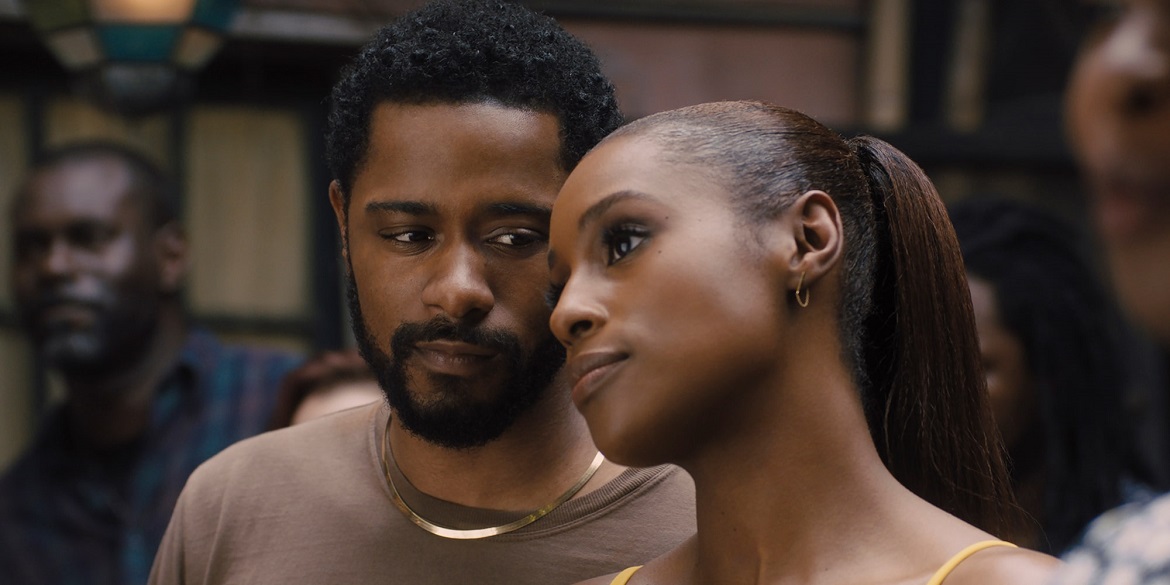 Review: ‘The Photograph’ Is Understated Yet Still Impactful
60