Review: ‘The Call of the Wild’ Is As Stiff & Artificial As Its CGI Dog 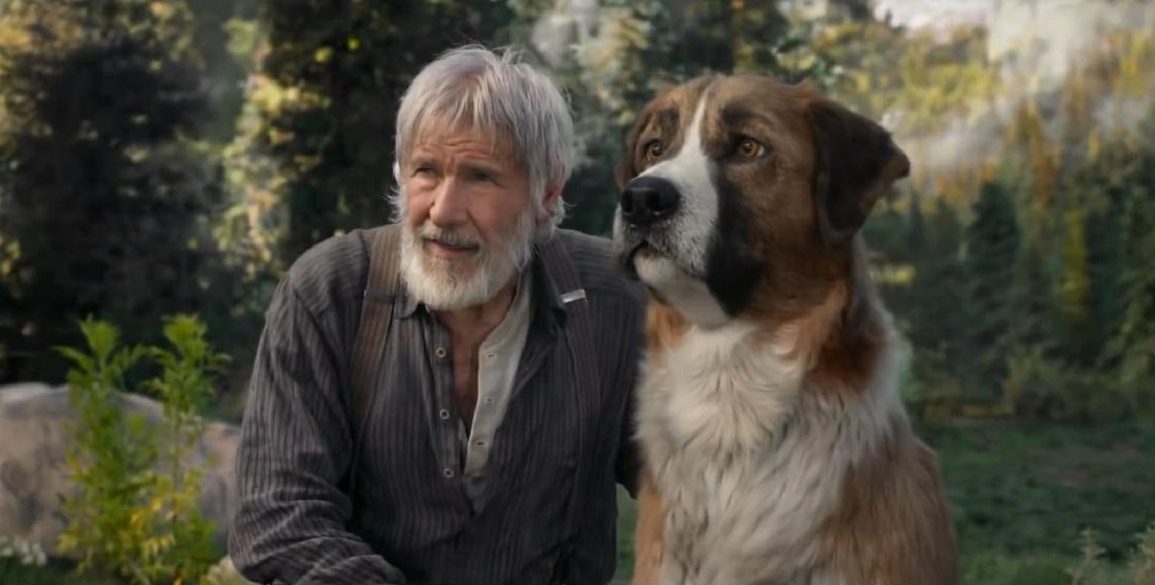 The buzz for the latest cinematic adaptation of Jack London’s The Call of the Wild hasn’t been positive. The classic story has been retold several times since the novel’s 1903 release. Everyone from Rutger Hauer to Charlton Heston to Clark Gable have played prospector John Thornton. The 2020 version stars Harrison Ford. For the first time however Buck the Saint Bernard is completely computer generated, and the Internet is not impressed.

This is the same Internet that caused Paramount to spend tens of millions to redesign a terrifying blue hedgehog less than a year ago. Social media blow-back from fans caused animators to work overtime and for the studio to push the release date. After one dominant weekend at the box office, it looks like de-fanging the hedgehog worked.

Ignoring the dangerous precedent that has now been set, the outrage was an indication of genuine interest in a property. When the studio released the film’s first trailer, it was difficult not to notice Buck’s highly cartoonish look. There were jokes, but not outrage. Meme-worthy behind-the-scenes photos appeared of Terry Notary (Kong: Skull Island) as the dog’s CGI stand in. Clips show Notary acting like a dog around Harrison Ford. It felt like the Cats (2019) press tour all over again.

The dismissive attitude online toward the film is an indication that it doesn’t have an audience. Kids might not have active Twitter accounts, but they aren’t clamoring to see every new Harrison Ford flick either. The cartoonish dog contrasting with some serious violence begs the question: Who is the real audience?

Not casting a real dog is perfectly understandable, given the amount of runtime that Buck has to himself. The expressive face is even more engaging than the cold, dead eyes of Simba in The Lion King (2019). The effective sound design makes the audience feel the weight of a full grown Saint Bernard. As Buck knocks into every wall of his first home, the power in each step is felt on the hardwood and on the grass.

A few thieves abduct Buck from his loving family and ship him north to the old Yukon region. A significant portion of the film shows Buck earning his stripes as a sled dog for two mail carriers played by Cara Gee (The Expanse) and Omar Sy (The Intouchables). He needs time to adjust to the snow and the work, but he quickly becomes the benevolent alpha to a ragtag group of CGI dogs. Ford’s alcoholic John Thornton isn’t a major player in the film until much later, when he saves Buck from an abusive prospector played by Dan Stevens (Beauty and the Beast).

The story is meant to be a sweeping epic across untamed stretches of North America. Director Chris Sanders (The Croods) tries his best to blend in real photography, but the subpar CGI overwhelms the film. The large landscapes feel as unnatural as the dog sitting next to Harrison Ford. For a movie that should capture the vast scale of nature, The Call of the Wild feels as limited and small as blue screen soundstages.

If anyone had fun making the movie it would definitely be Harrison Ford. After being dragged back into the final Skywalker sequel last year, it is satisfying to watch a legend enjoy himself pretending to be an outdoorsman. Harrison Ford knows by now how to carry full conversations with a hairy animal that doesn’t speak English. The performance is even more amusing after seeing the Notary footage. Ford is the oldest actor to play Thornton, and his backstory brings an interesting perspective to this version.

If there is any reason for the movie to appeal to kids, it would be to see dogs doing cute dog things. Even the most heartless critic can enjoy Buck making friends or bonding with Thornton. The films appeals to every dog owner who knows that their companion understands every word they say. When these CGI animals get into intense fights with each other though, the line of what is kid-friendly becomes blurred.

This version of London’s story focuses more on Buck’s “call” than the bond of humans and their dogs. Thornton becomes a key character much too late in the film to forge a serious bond with Buck. As much as the film wants to be about destiny and natural instincts, it can’t shake its lingering sense of artificiality. The film feels like a corporation’s attempt to revive a property because new technology is available, with no consideration of the message or the audience. This adaptation of The Call of the Wild might only be for the Jack London stans on Twitter. 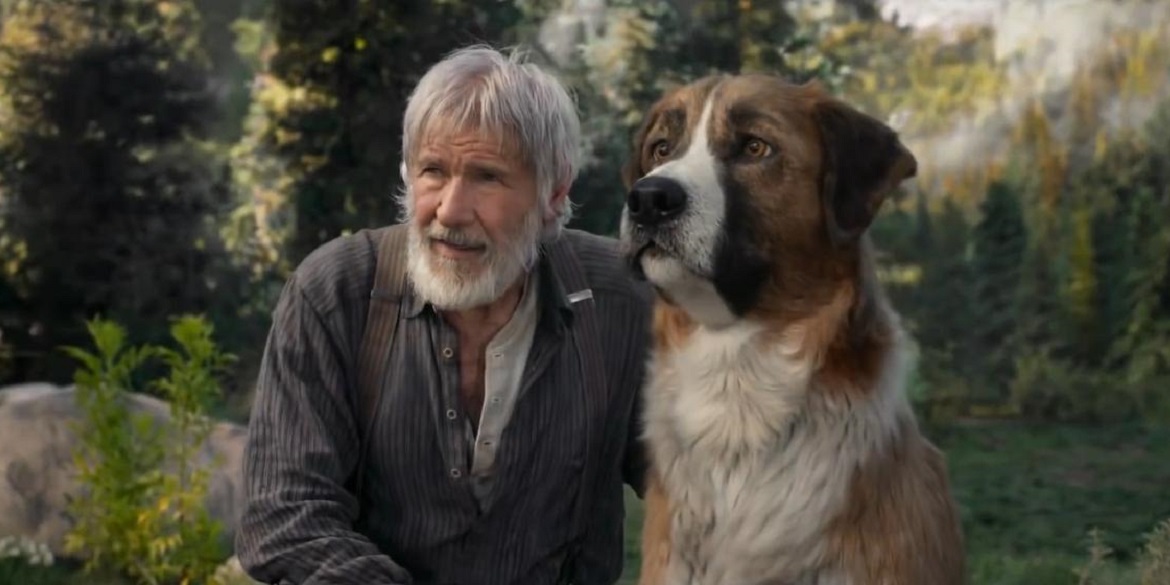