Here it is, the long awaited (by a small handful), $105 million gritty reboot of Saban’s Power Rangers. Striking while the iron is dead cold, Rangers follows in the footsteps of just about every single other retread that’s come out in the past decade (reminder: it’s now been 10 years since the first Transformers). The fact that the film doesn’t care that it’s cribbing from everything imaginable speaks to the cash grab nature. At the same time, there is life trying to make it’s way to the surface, but it’s too little, too infrequent to matter.

Things kick off with one of the most disorienting prologues to a film in recent memory, partially because there are 2 which compete for attention. The first is set in the Cenozoic era, in Angel Grove, with a blue alien, Zordon (Bryan Cranston earning his paycheck dutifully) battling Rita Repulsa (Elizabeth Banks) for the sake of the planet. The second skips roughly 65 millions years to the present day, where we meet the eventual put upon leader, Jason Scott (Dacre Montgomery). After a quick bull masturbation joke thuds, there is a dizzying/almost incomprehensible car chase where the camera never stops spinning 360 degrees, even after the car does crash.

The film isn’t interested in dwelling on the particulars of one scene over another, attempting to brush over events as fast as it can. Jason meets Billy (RJ Cyler) in detention, where he is forced to go in light of the prank he pulled. Said prank also cost him his football season, due to a leg injury. A fact his father reminds him of 3 weeks after the incident, seemingly as a “good morning” pep talk. Billy and Jason hit it off rather quickly, exchanging helpful favors for each other in a matter of hours. This is good, as it gets them to the rock quarry where the other 3 Rangers happen to be hanging out, doing whatever teenagera do to unwind: cliff diving, heavy metal yoga, lying on abandoned train cars. 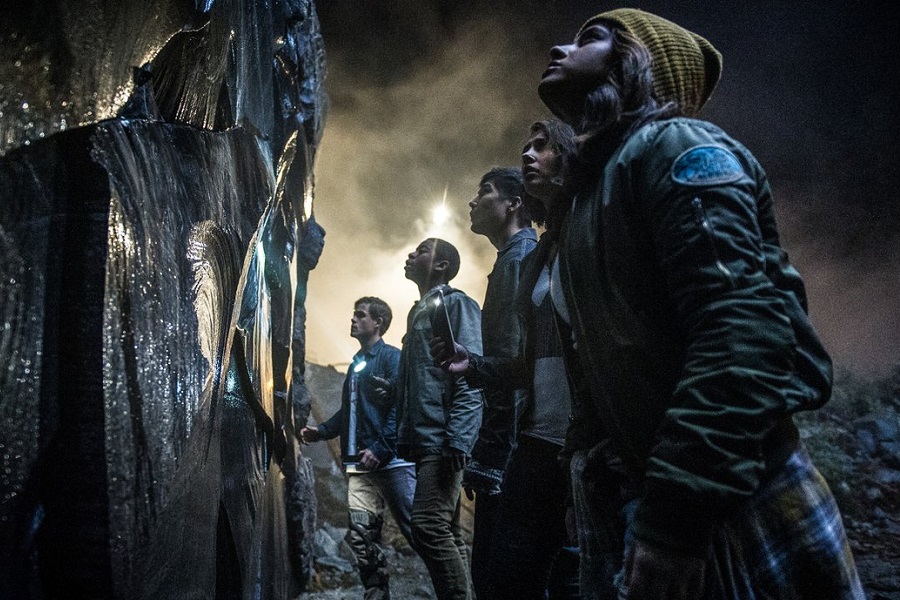 After Billy decides to blow up the side of a hill, the kids find their power coins. This leads to a few sequences of them testing out their new found powers and eventually they stumble upon a ship and Alpha 5 (voiced by Bill Hader). There they’re informed about Rita and her plan to destroy the city in 11 days, because that’s how movie logic works.

To get it out in the open, yes, diversity plays a big part in the make up of the Power Rangers team, this go around, but it does nothing for the story. They’re just further beats of an already rather diverse team. They could have hit the nail on the head further had the campfire scene gone on for an extra 2 minutes so that everyone could explain what religion they are, or that they’re an atheist. Just for fair measure. As it stands now, their little tidbits sounds like obstacles each character is supposed to overcome or address, but never do. Maybe that’s for the sequel.

Jason is a white injured athlete, who has to contend with the dream his father has for him (while that dad also wishes he was part of the Wicked Tuna cast). Kimberly (Naomi Scott) is a cheerleader dealing with alienation from her friends after an incident with leaked naked photos backfires. Her ethnicity is never discussed. Zack (Ludi Lin) is an Asian hardened loner with a heart of gold, taking care of his ailing mother. Trini (Becky G) is the new girl and apparently has been for the last few years, since family constantly moves. She mentions that her family is “too normal”, but the only instance we view of this sees her mom 1 step away from going full on Mommie Dearest. She’s also exploring her sexual fluidity. Billy is “somewhere on-the-spectrum” and just happy to be involved with a group of friends. The death of his father, years past, indirectly brings all the kids together. His treatment is sort of all over the place. One moment jokes are made at his expense due to his being different, the next he’s making the jokes himself.  The main part they use him for is being good at puzzles and math. Cyler is able to rise above the awkwardness of the material, but that doesn’t mean there still aren’t odd pangs underneath. 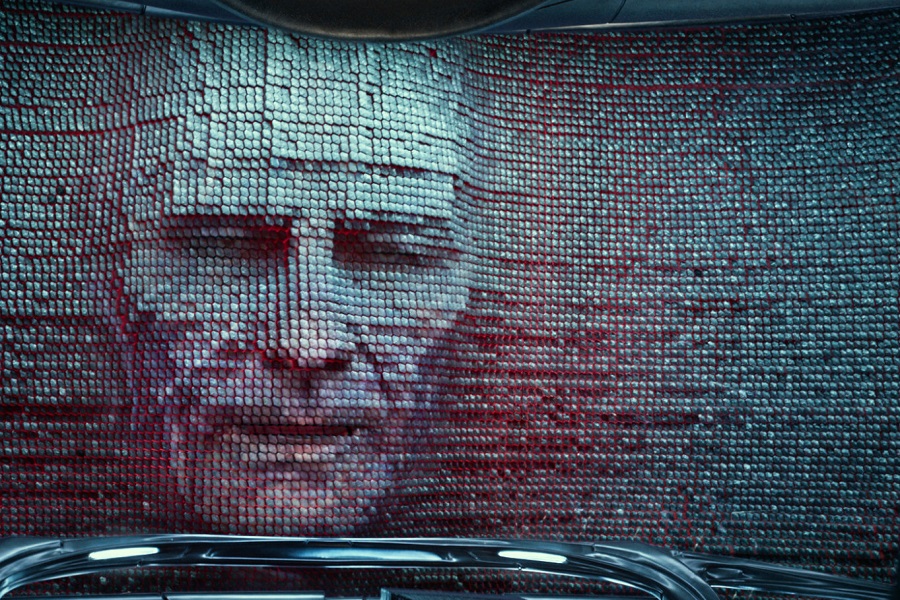 Almost all of the Rangers have a little bit of energy to them, which is probably anchored by decent actors at the service of a middling script. Save for Jason Scott. As played by Australian Dacre Montgomery, who seems destined to be cast as Zack Efron’s mute brother in a Nicholas Sparks adaptation, Jason is a generic hero number 10. He seems to be a vacuum of energy at points, which is saying something, as his most serious scenes are played against a talking wall.

None of this tends to matter, as middle of the road is this film’s goal. It is set and secure with being a decently mediocre film. If no feeling of deja vu sets in with the audience, then maybe, just maybe, the team at Lionsgate have done a manageable job. As it stands, they looked at the most popular origin stories and made sure to copy beat for beat what they thought would secure them an opening weekend win.

All of that falls to the side when the discussion turns to Elizabeth Banks, though. While RJ Cyler is the stand out of the heroes, Banks is the standout of the movie. Channeling the correct amount of campy villainy that recalls the original Mighty Morphin show of old, Rita Repulsa is a joy. That she belongs in a totally different movie is fine, mostly as it stands to show how so-so the rest actually is. Repulsa runs the gamut from Universal Horror Monster beginning, Clive Barker-esque middle, before settling in on something just this side of Skeletor.

In the end there’s not a ton to be said about Power Rangers. Nostalgia, curiosity and peer pressure will get the best of most people, as it tends to do when these properties are reignited for the big screen. Worse though, is the untold droves who will flock to the theater to see this movie, under the guise that it’s a “kids movie”, which it both is and it isn’t. One one hand it has bright flashy colors, senseless and slightly incomprehensible action sequences and juvenile humor. On the other hand, references movies kids have never seen, subject matter that will go over their heads (a certain Bruce Willis catchphrase gets uttered apropos of nothing).

It probably doesn’t matter though, since the movie exists to make money. Sure there’s a laugh here and if you squint just right with your brain turned off you can be ok with what occurs. With so many of these films jelling together in the collective consequences, there has to be a point where someone forces them to put in a greater effort. That will most likely come when people take their money elsewhere, or rent instead of going to the theater. Hopefully that comes sooner than later. Till then Power Rangers is a film that gets to be remembered for including diversity, and not the content of story itself. 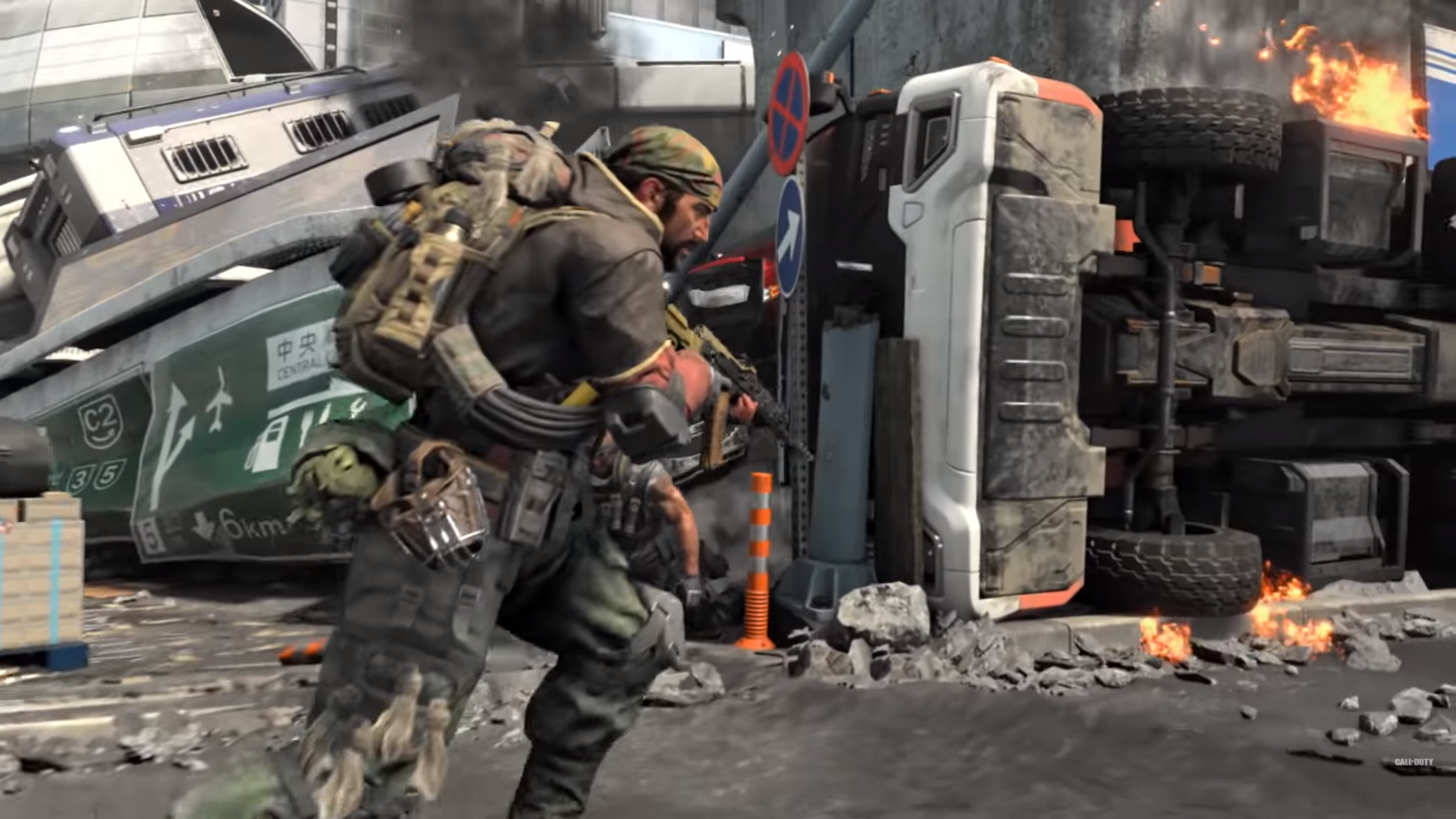