Review: Ari Aster Flexes His Directorial Muscles In The Astonishing Waking Nightmare That Is ‘Midsommar’ 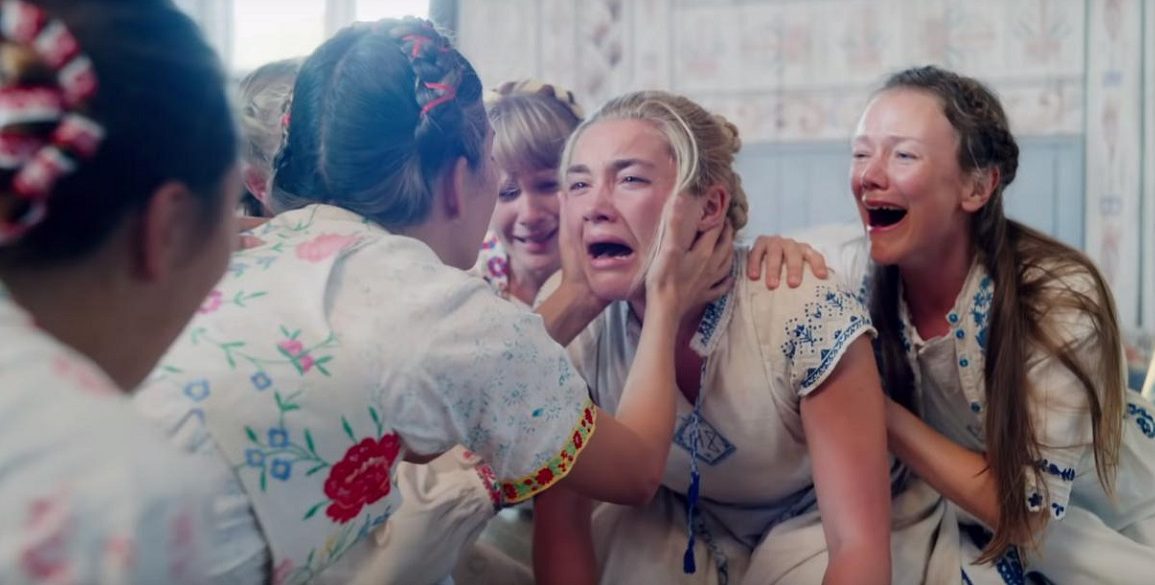 Image Courtesy of A24
65
SHARES
ShareTweet

Most people when they initially burst on the scene take time to rest, immediately following success. The thought in doing so is to measure the weight of a follow-up project. You don’t want to repeat yourself and you definitely don’t want people over scrutinizing whatever you do. Even though that comes with the territory. Unless you’re Ari Aster. Shortly after his Hereditary took theaters by storm, he was already setting off to capture his next grand adventure. While Midsommar may be as far removed as one can get from the familiar horror he made before, it proves to be just as unnerving an experience.It also establishes him as a director who isn’t messing around when it comes to the world of cinema. For better or worse.

Things begin not with a bang or a whimper, but a groan. A groan that turns into moan, that turns into a wail, that turns into a scream, strong enough to pierce the heavens. When Dani first appears on-screen, she’s a wreck. Her bipolar sister has a sent a message that reads like a suicide note. As she seeks comfort in her boyfriend, Christian (Jack Reynor), tragedy strikes, just as she feared. Sending her spiraling into a state, from which there is no return. Until Christian, hoping she’ll kindly decline, invites her to join his friends as they travel to Sweden. A trip where they’ll partake in a 9-day festival, that only occurs once every 90 years. It’s a shame no one heard that klaxxon roaring in the background.

Besides Dani and Christian, the intrepid group of tourists has two others: Josh (William Jackson Harper) and Mark (Will Poulter). For one it’s an excuse to further their graduate studies. The other, to partake in the most annoying of cliched American travelling tropes: the quest for sex. The wild card in the bunch is Pelle (Vilhelm Blomgren), who’s hometown is the site of the festivities. Everything starts off simple enough, as the gang partakes in mushrooms on the lush countryside. Dani is at ease at first, melting into a hill, till just like everything else in her life, the feeling turns to one of peril and grief and doubt.

The drug effects her like the pills she takes back home or the reassurance she gives herself, when questioning the stability of her possibly toxic relationship with Christian. It certainly doesn’t help that everyone in town has a smile plastered on their face. Or that the living quarters resemble a giant communal barn. Adorn with all kinds of painting hinting at a history rife with suggestive and violent themes. It would be a lot for anyone really, let alone someone surrounded by people, while feeling absolutely alone and inconsolable. What was thought to be an idyllic getaway just exacerbates issues boiling under the surface. And that’s even before people start disappearing and the festival’s true nature slowly becomes apparent.

From a technical standpoint, the film is utterly mesmerizing. Editing, sound, framing, pace and practical effects. Every piece flows to naturally into the other, in such an effortless manner. Aster has his cinematographer Pawel Pogorzelski frame things wide, the majority of the time. Having the audience take on the role of passive, tethered observer. Unable to look away to the eventual horrors that unfold. He close-ups sparingly to masterful effect. Getting close up to the action, only to twist the knife even further, for maximum effect. It’s designed to set viewers on edge, while also letting things run their natural course. That’s most important to the way Midsommar unfolds. Everything that’s taking place here, has happened before and will happen again. It’s as normal as the passing of the seasons and all the more terrifying because of it.

Of course, a discussion of Midsommar can’t be had without someone inevitably bringing up Hereditary. It could, but that’s not how things usually end up. While there is a mindset where the two films could be viewed as companion pieces, what with the Pagan connection and what not, they’re entirely different beasts. While a supernatural element works into Hereditary‘s proceedings, it’s entirely absent here. In a way that makes things all the worse. Otherworldly acts can rile people up, because it’s something beyond belief. When it’s humans causing the acts, it causes a palpable dread. More so when the things that transpire are just part of their daily lives. Through one lens, the villagers here aren’t straight up evil. They’re merely following tradition and damned if outsiders can’t appreciate or understand it.

It doesn’t really need to be stated, but 2019 is something of a haven for sophomore efforts. Ones that go out of their way to dispel the myth of the “sophomore slump”. How else can you attribute the success or Aster here or Jordan Peele with Us? Both show directors settling into their roles, while honing their craft and flexing their muscles. If Peele is the mad maestro of the mainstream, Aster is his art house counterpart. Using success and anticipation to push the envelope to its extremes. He never goes overboard, but could easily be accused of losing himself in his work. That just makes it all the better.

Whereas his first foray into film was merely assured, Midsommar is masterful. Almost punishingly so. Scenes unfold at a languid pace. The 142 minute run time gets felt occasionally. The atrocities that unfold as the film reaches a fever pitch, are equal parts disturbing, disorienting and downright there to illicit a reaction. Aster isn’t worried about negative feedback here. For receiving it would probably fill him with joy. It’s at times a hard watch, but made so feverishly well, that you have to respect it. At least, to some degree. Don’t be surprised if there are lots of people put off by the movie. Doesn’t mean it isn’t still well worth your time.

What sells Aster’s film, is also the thing that is sure to alienate a fair share of people, the straightfowardness. With time, or a certain frame of mind, there are layers here to be plumbed. Hidden meanings to be dwell upon. For the most part though, everything is surface level. Aster has crafted a film about co-dependence. Whether it be the pursuit of a frivolous act (getting laid), becoming a slave to work (dissertations and thesis papers), or a relationship that’s ultimately broken. He puts it all up on display and only those who can recognize their failings, are granted the ability to become their better self. Of course, it may take some sacrificing, to come out the other side. This may just be his second feature, but in a way, it feels as if Ari Aster has already made his magnum opus. Hopefully time proves this to be wrong. 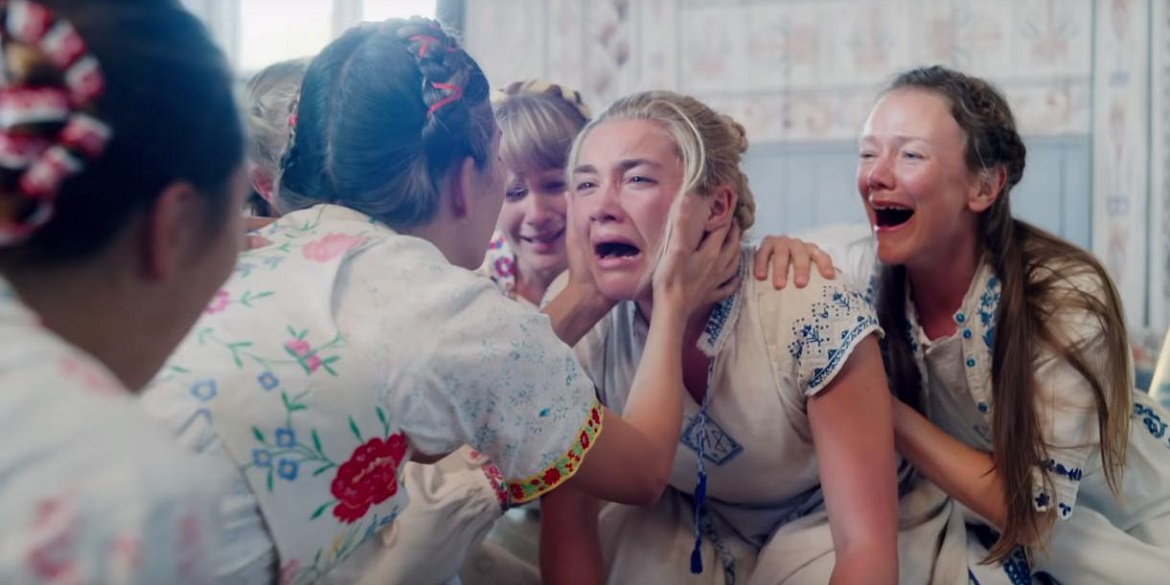 Review: Ari Aster Flexes His Directorial Muscles In The Astonishing Waking Nightmare That Is ‘Midsommar’
85