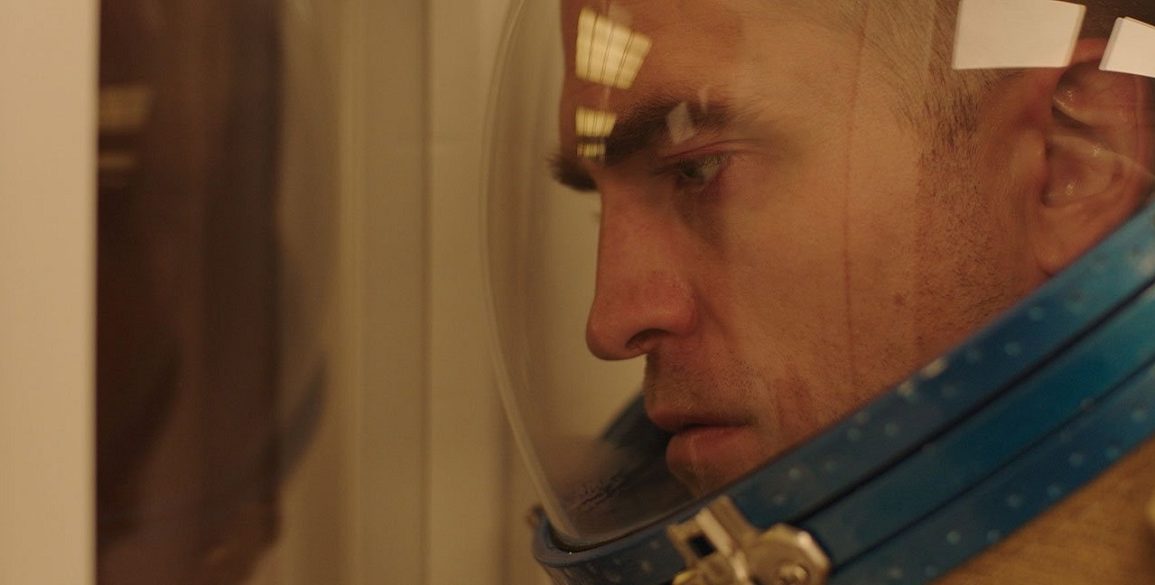 Image Courtesy of A24
47
SHARES
ShareTweet

Leave it to Claire Denis (Beau Travail) to make a sci-fi movie, that would rather you not call it that. For to do so would belittle a film that sets it’s sights much higher,as well as far more narrow, than the conventions the genre would bring to mind. Denis has never been one to shy away from pushing boundaries. In the hands of a master director, who loves a challenging film the way a baby loves a set of keys keys, High Life is stirring, difficult, ridiculous and ultimately beautiful picture. The fact that she has Robert Pattinson, at the peak of his recent renaissance, is but icing on this disturbing cake.

Outside a spaceship somewhat resembling a giant matchbox, hurtling through the cosmos, a lone man, Monte (a brilliantly reserved Pattinson), carefully makes repairs. He does so not for his own well being, but his daughter Willow (Scarlett Lindsey), who he coos to, over his helmet’s com system. Monitors partially encase her makeshift crib, so she can see him at all times. For just around the corner, in an adjacent room, lies several dead bodies of his former crew mates. Slowly, but assuredly, High Life examines how they met their fates. It’s important to note they were all previously prisoners, serving either life sentences or on Death Row. In exchanged for a commuted sentence, they signed up to co-operate in a top-secret space mission. One that supposedly involved harnessing energy from a Black Hole, to help save the earth. Though that might not entirely have been the truth.

Though not governed by the strongest of coherent narratives, High Life spends time focusing on the minutia of the human condition. Birth, death, redemption, sacrifice, dominance, submission, cruelty to others, service to an unseen power, kindness, perseverance, are all on display here. Denis and company obsess over little details that govern these characters lives, as they ponder the solidarity of their own existence. Dibs (a trancendant Juliette Binoche), who took a child’s life in the past, works painstakingly to recreate it, in a lab. Tcherny (Andre Benjamin) left his family behind on earth, only to constantly nestle his feet in the soil of the ship’s garden. Boyse (Mia Goth), a former drug addict, who tries to recapture the sensation of euphoria. And then there’s Monte. Quiet monk-like Monte (with dark secrets from his childhood), who is tasked with protecting a child he planned on.

Occasionally High Life evokes memories of Alien, Silent Running, Moon, Solaris, The Fountain and most naturally, 2001. Yet while those connections can easily be made, this remains a unique and singular vision. As with all her works, Denis opts never to take the easy road. Instead crafting a movie filled with emotion, rather than traditional reasoning or flow. She and her co-writers Geoff Cox, Jean-Pol Fargeau and consultant Nick Laird deal in fragments, keeping answers at a distance. Tonal shifts are also the norm here and sure to be a dividing point with most. Swining wildly from languid contemplation to existential dread to familial survival drama to body horror to sexual gratification, via a metallic contraption, referred to only as “The F**kbox. It would all be exponentially overwhelming, if that weren’t exactly the point.

Not enough can be written about High Life‘s majesty. Of how its simplicity both fits and betrays science fiction expectations. Of how the continually crumbling state of the spaceship reflects not only Monte’s body, but also the viewer’s mental state. Yet writing too much is as dangerous as peering out into the vast emptiness of space. For digging deeper and deeper into its mythos, myriad of metaphors and “meaning”‘ is to start to let one’s own perception take over. That’s understandable, given how cinema is often a journey of the viewer, singular. But here, in this instance, trying to explain it all away, is to spoil part of that experience. Just be prepared to be perplexed and overwhelmed upon first viewing. Possibly even second or third viewings, too.

There’s a maddening quality to the proceedings, as High Life turns over its gradual rhythms and cyclical cycles, pulling the audience further under its spell. The confounding becomes transcendent. Little moments and silences become grandiose. The hows and whys fall away, mattering not, as mood and atmosphere attack at an emotional and visceral level. It’s a truly stunning feat. Images and passages here have the potential to effect everyone differently. Even while they don’t know entirely what it all means. Yet without a doubt it will linger in the mind, for long after you’ve seen it. This is a film that will surely alienate just as many as it entrances. That’s ok, as it’s definitive of what most art seeks to accomplish. And art is exactly what Denis has managed to conjure here. 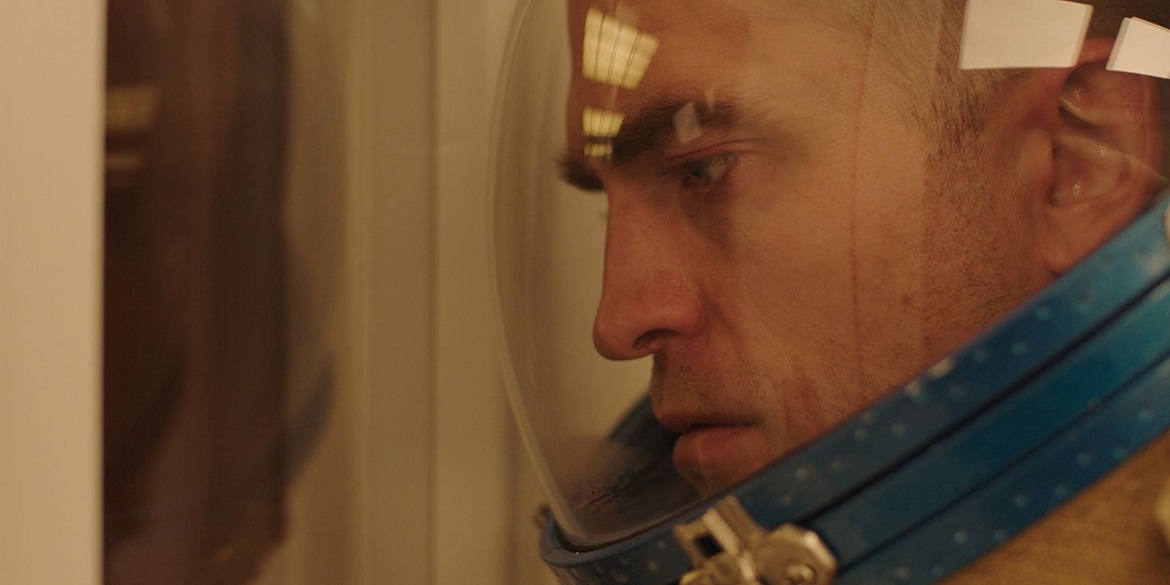