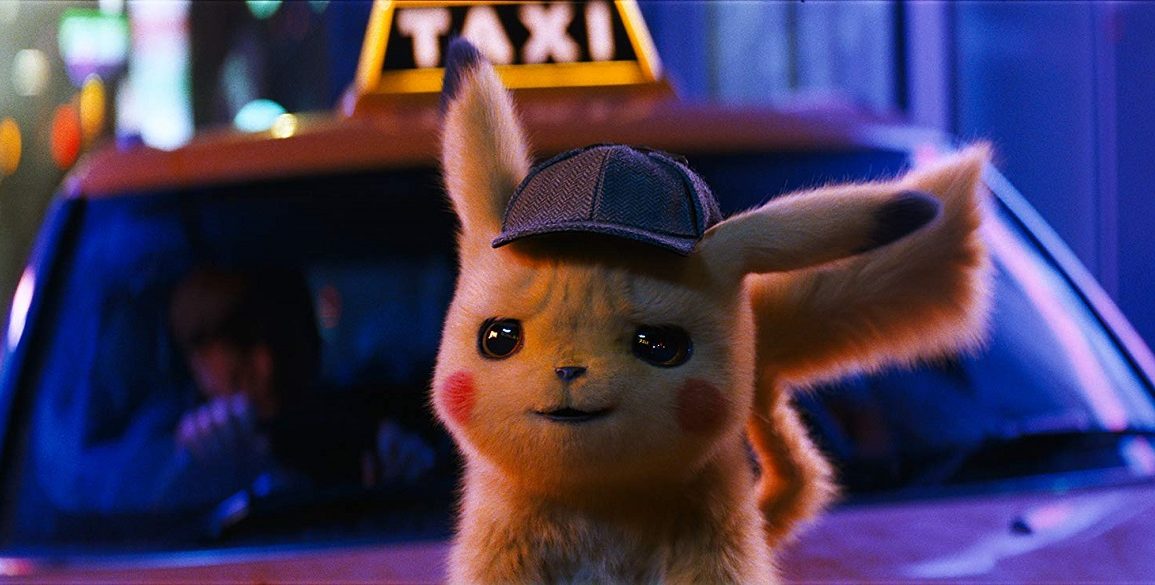 For decades now Hollywood has frantically tried to cash-in on the ever growing video game landscape, by making live-action adaptations of the properties. Traditionally, it has not gone well. Something in translation always gets lost, as that ever elusive dragon slips one again through a director’s fingertips. Turns out, all they needed was a Pokeball. Against seemingly all odds, Rob Letterman’s Pokemon: Detective Pikachu ticks all the right boxes. Even if the narrative contained within features a fair share of minor issues.

Tim Goodman (Justice Smith) is something of an odd duck. For one, he doesn’t have a Pokemon companion. Second of all, he’s somewhat happily content working at an insurance firm. The reason the second comes off as strange, is Tim spent half his life wanting to become a great Pokemon trainer. That was, until the night his mom passed away and his dad, Harry, eventually moved to a new city for work. Leaving Tim to be raised by his grandmother. For the most part, it’s something he hasn’t thought about, until he receives a call from Lt. (Ken Wantanabe), Harry’s former police partner. Unfortunately Tim’s father has passed away, after getting in a horrible accident.

While cleaning out his dad’s office Tim finds a curious vial, in a trashcan. Fumbling, he unwittingly unleashes the gas inside, sending some Pokemon outside into a rage. Luckily, Tim stumbles into an unlikely savior: a Pikachu (voiced by Ryan Reynolds), decked out in a deerstalker. Somehow Tim able to understand everything the little guy says and vice versa. A rarity in this world. As chance would have it this Pikachu happens to be Harry’s Pokemon partner. He knows this from an inscription in his cap. It’s all he remembers, as he’s been stricken with amnesia. Well that and that Harry was working a case before his “supposed” death. Pikachu thinks not only is Harry alive, but  it all ties back to the vial. With a gleam of hope burning inside both of them, the unlikely pair join forces to solve both mysteries and maybe become friends in the process.

Detective Pikachu breezes along effortlessly, thanks in part to the thriving metropolis that is Rhyme City. Seriously, as dozens and dozens of Pokemon flood the screen, it’s hard to keep one’s composure. It’s not just there mere appearance that works wonderfully, but the fact that they’re a thriving part of this world.Since there are no Pokemon battles within city limits, the bond between humans and there adorable (or terrifying) counter-parts comes from how they coexist. For some it’s helping with menial tasks at a food stand. Others work as baristas. Some, in the cutest fashion imaginable, are firefighters. There are so many appearances that won’t be spoiled here, simply because witnessing it for one’s self, is part of the magic. More than a few will reduce adults to a childlike puddle of smiling ecstatic goo. Well, if they’re already fans of the preexisting games and TV series.

The biggest problem Detective Pikachu faces, is that it’s likely to alienate newcomers.  As enjoyable as many elements are here, the story doesn’t do much to welcome in the uninitiated. Pokemon fill the screen and whiz by, but if you don’t know who they are, it’s just a blur. What will help win them over, is the world building on display. In fact that’s exactly why the 2016 game of the same name was chosen as the one to adapt. Without having to explain away the complexity of catching, training and evolving Pokemon, more time is spent on character and story. Which is why

Detective Pikachu unfolds largely through Noir-lite trappings. Tim and Pikachu continually bump into and eventually team up alongside news intern Lucy (Kathryn Newton) and her Psyduck, who are also trying to solve the disappearance. A large corporation stands at the middle of the mystery. Informants need to be shaken down. Identity’s must be revealed and motivations need to be sussed out. It all goes over better than expected. When the story does start to sag, as is the case a few times, Reynolds perks up to distract the audience. More than even in the Deadpool series, Reynolds show’s his voice and timing are his greatest assets. Turning Pikachu himself into the best partner one could ask for.

That is, until things get to the 3rd act. While there’ll be no spoilers revealed, it has to be said, that for a kid’s movie Detective Pikachu goes  to some dark and rather disturbing places. When you take 2 seconds to actually think about it, that is. As this is a “video game” adaptation, there naturally has to be a “big bad” at the center of things. And that’s where things get weird. On the micro, the plan that set everything in motion is the work of a crazy person, but holds some universal truth. The ramifications of the final step in their plan, well, it’s bonkers. Not to mention borrows liberally from 1989’s Batman. A sentence that feels weird to type, but nonetheless is extremely accurate.

Pokemon: Detective Pikachu shouldn’t work as well as it does. Specially with such a simplistic paper-thin story and strange climactic swerve. Yet, it’s helpful to remember this is aimed mostly at kids and the family that comes with them. They’ll be absolutely delighted by what transpires, at a rather quick clip too. The photo-realistic Pokemon may be the big draw here, but it’s the bustling Rhyme City that makes it all worth while. Things do certainly come to a close at the end, but the possibility is open to check in on the adventures of other citizens and their pals. That wouldn’t be the worst thing in the world. 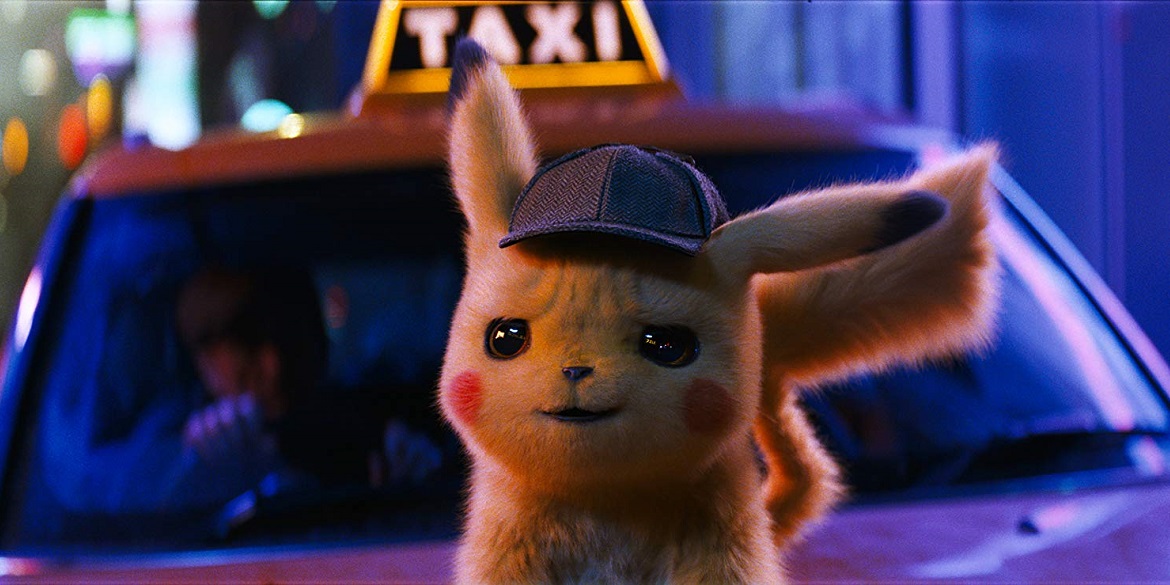 Review: “Endless Poetry” is a Glorious Phantasmagoria of an Artist Remembering