At first glance, the last thing the world needs is another romantic comedy. Almost every possible variation has made its way to the screen, exploring the myriad of ways people in love can comedically make a mess of their situations. So then how does The Big Sick make such an immediate impact? By simply understanding that centering a story on the human element will naturally allow the laughs and sentimentality ring more true than it should. With key emphasis on the “true”.

Kumail Nanjiani (Kumail Nanjiana, we’ll get to that in a minute) is a struggling, stand up comedian, who works as an Uber driver on the side. One night, after a set, he meets Emily (Zoe Kazan) and the two naturally hit it off. Though both state they’re not in the place for a relationship, their chemistry threatens to doom them.

The biggest point of contention that stands in their way is Kumail’s Pakistani family. Ardent Shiite traditionalists, they want him to follow tradition by entering into an arranged marriage. While his first instinct is to be true to himself by turning his back, his brother (Adeel Akhtar) reminds him of another family member who did the same thing and was disowned.

As the relationship with Emily deepens, his decision to ignore making a choice comes back to haunt him when she finds a box of his suitors and dumps him immediately. Confused he tries to re-regulate his life, while shuffling his hurt off to the side.

Then, out of the blue he gets a call from one of Emily’s friends asking if he can help watch her at a hospital for a few hours. Upon arrival he’s forced to sign papers which would put Emily in a medically induced coma. Without thinking, he does what he feels is right, not knowing the long and winding road that lies ahead. 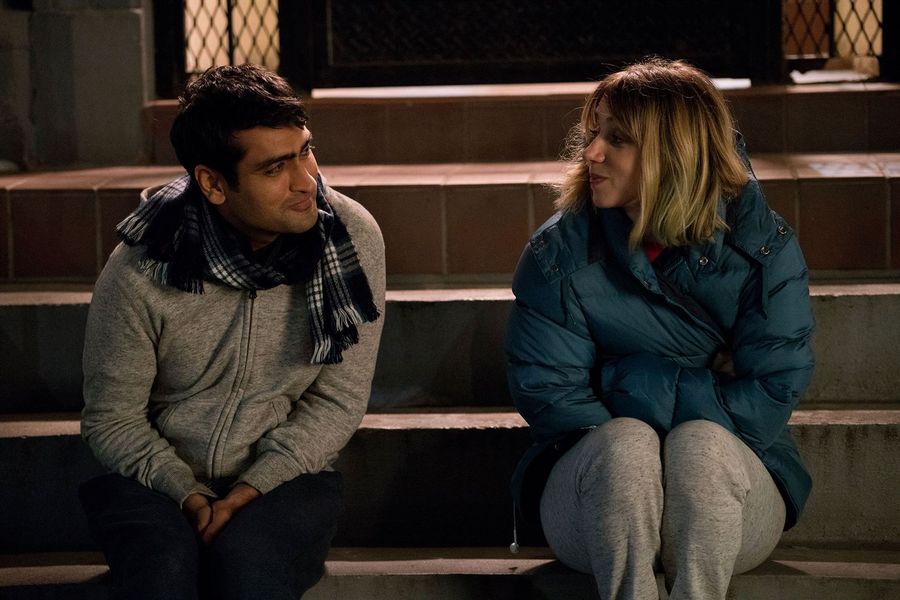 The most astonishing aspect of the film, is that it’s actually based on Nanjiani and Gordon’s actual life. While there could be some arguing concerning what exactly is true or what’s fiction, if no countering evidence is given as to what is false, everything has to be accepted. In that light, the natural and raw heart of The Big Sick gets put at the forefront, giving way to a magical film.

A large bulk of this love story actually places focus on family. Kumail has to contend both with going against the values his family holds so dear and the animosity built up from Emily’s parents in the wake of their breakup. As if there weren’t enough, he also tries to manage his burgeoning stand-up career, a job which his mother (Zenobia Shroff) greatly frowns upon. On the page it reads as so much clutter, but the execution ends up as a thing of beauty.

Surprisingly, it’s the time he spends with Beth (Holly Hunter) and Terry (Ray Romano) that help back the massive heart that lies deep within the framework. It comes as no surprise that Hunter is a powerhouse, but Romano keeps step with her, painting a marriage that’s been put through the ringer, kept together out of habit and happenstance.

Through fear, anger and shared sorrow, they become their own little family. Their interactions may seem light, but it’s that rawness that makes it feel special. What’s more is that it gives way to some of the films biggest laughs. 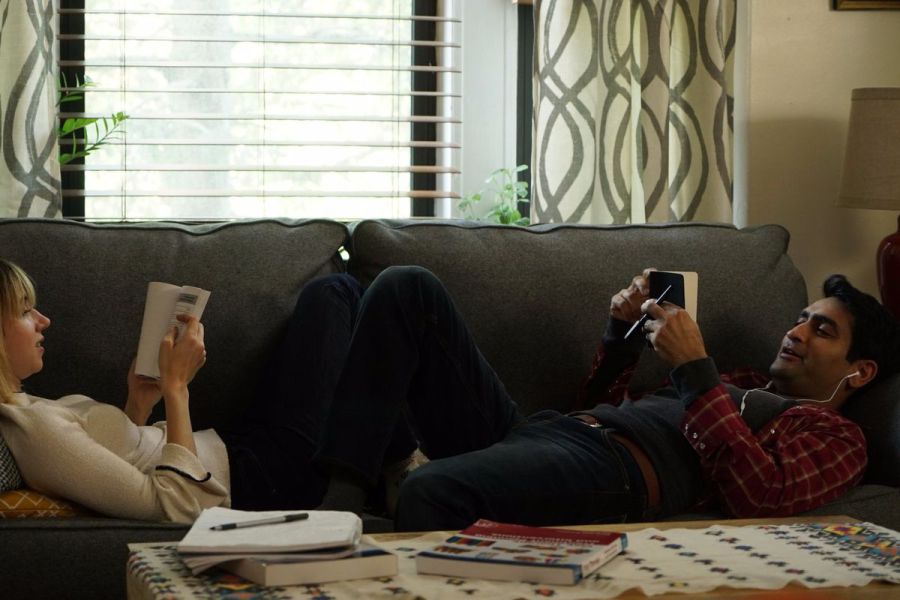 Who we are is often dictated by our experiences, a truth that The Big Sick holds dear. Prejudice, awkward encounters, self-doubt, and our past are all moments that shape the whole. Accepting limitations and embracing those of others helps us grow and maybe, just maybe, can help others cope with pain. For some it comes in finding yourself while your daughter battles an illness. For others it comes in holding family near, even when beliefs say you must push them away.

Love isn’t simple and rarely is it ever clean. This is the truth that The Big Sick embraces with great aplomb. Usually rom-coms pride themselves with avoiding the nitty gritty, instead playing things safe. Awkward moments usually revolve around low-brow comedy, or miscommunication out of a sitcom. Not so here. It comes across wonderfully as art exposing honesty through humanity. By focusing on the seemingly mundane aspects behind the tender cuddles and big set pieces that typically plague these films, something better emerges, or at least the evolution of a mostly stale genre. 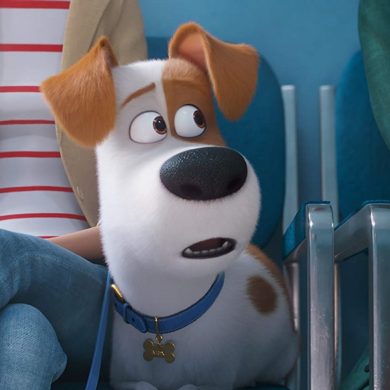