Review: ‘Justice League’ Offers a Middle of the Road Adventure

One of my favorite comic books growing up in the 70s was the original run of Justice League of America. Now, as I approach 50, I’m still a big kid and still love the concept of Batman and Superman uniting with other heroes against villains both big and small. When DC and Warner Brothers started on this journey of bringing the League to the big screen, it was like a childhood dream come true. But is this really my League and has the wait been worth it?

I think everyone agrees that the previous four films in this new DC universe have been a roller coaster ride with more dips than high points. Man of Steel gave us a destructive Kryptonian who kills while Batman v Superman introduced us to an older Batman and the Wonder Woman we’ve all been waiting for. Suicide Squad was a film that suffered greatly from a weak script and too much last minute editing. With Wonder Woman this past June, DC not only knocked it out of the park but we were given one of the best superhero movies to date. But can Justice League keep that momentum going? 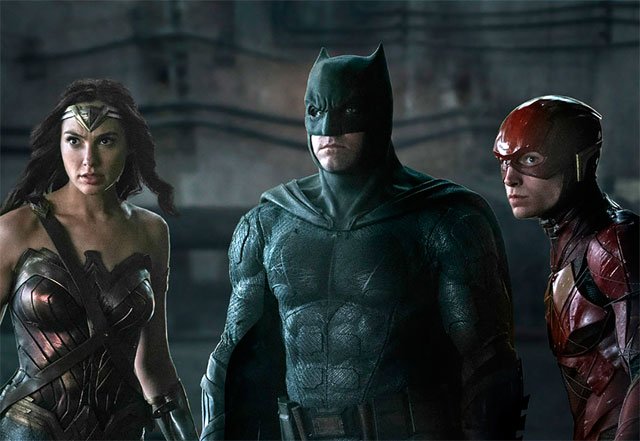 Justice League is a film full of pros and cons, with neither truly overpowering the other. The cast is a mixed bag with a few questionable choices. For starters, I don’t dislike Ben Affleck’s Batman. In fact, I like what he’s been able to do with the role so far. The problem is that Christian Bale did it better and that performance is still too fresh in our memories. Gal Gadot’s Wonder Woman is once again one of the highlights of the film. However, that just makes you long for the next solo film or that she had more to do here. Henry Cavill returns as Superman in one of the worst kept secrets in cinematic history. That said, his Superman here is his best performance to date as he injects more humanity and humor into the role, which was definitely needed to bring him away from the brooding version we’ve witnessed so far. Unfortunately, his rebirth is heavily contrived and feels forced, unlike how he returned in the comics decades ago now. It simply doesn’t work here and is one of the film’s weaker points.

The other three supporting heroes are not exactly what most of us wanted from the comics, but not as bad as anticipated. Ezra Miller is okay as Barry Allen but he’s not as good as Grant Gustin from The CW television series (which highlights the question of why the TV universe isn’t connected to the cinematic one). He has a lot of funny lines but they tend to make him less heroic. I loved Jason Momoa and his Aquaman is entertaining but a far cry from the comic book version (well, at least that I grew up with). Finally, we have Cyborg (Ray Fisher), who only seems to be here because of the tech related storyline. There are so many other heroes they could have chosen and he’s definitely not one of my favorites. 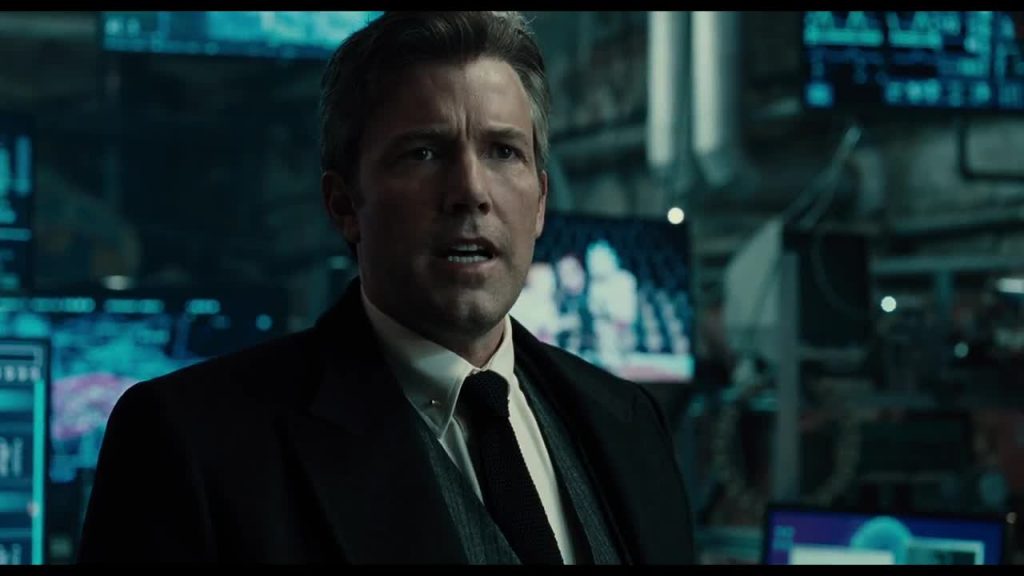 And what about the villain? I wouldn’t have chosen Steppenwolf for this film as the character is one of the lesser villains in the Justice League rogues gallery. The plot of alien invasion is becoming old hat in the comic book universe and I wish they would have gone with something else. Some of the CGI is less than stellar and the threat seems to be so easily dispatched after building it up the entire film. But it may not be so much the concept of Steppenwolf as the execution. Warner Brothers reportedly ordered the film to be no longer than two hours and it shows as the film really needed more time to flesh out everything that was eventually crammed into the final product. With the introduction of three new heroes, the return of another and the introduction of a big bad guy, the editing really suffers here. The script needed more work and the editing room needed to be a little less heavy handed with the cuts. The result is that Justice League suffers from looking like an early print of a film still in progress.

Justice League is ultimately an uneven film with some really fun parts, such as humorous dialogue and classic Danny Elfman musical queues. The rough editing and weak script bring the film down but don’t necessarily ruin it. While it doesn’t come close to Wonder Woman, it is better than the other three DC entries. However, I don’t think this franchise will have the longevity we’re still seeing from Marvel and I wouldn’t be surprised if we start to see some rebooting and recasting happening sooner than later. 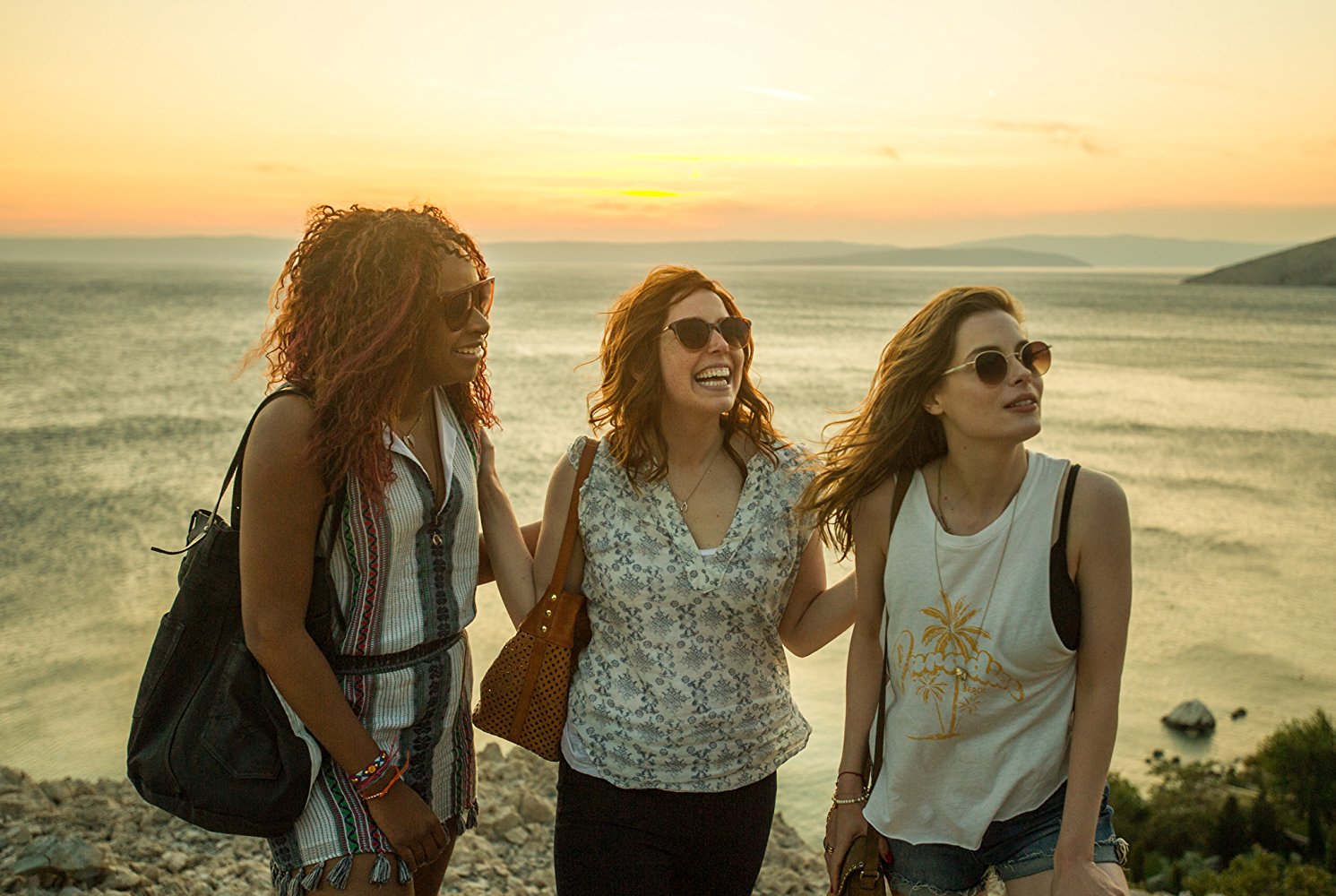 REVIEW: ‘Ibiza’ Is An EDM Music Video That Tries To Be a Rom-Com