Fearless Young Actor Carries ‘Call Me by Your Name’

Timothee Chalamet is having a moment. The 20-year old actor appears in four movies this year and is winning awards for his performance in Call Me by Your Name.  When you watch him in it, it’s easy to understand why.  He delivers the most fearless and vulnerable performance of the year as Elio, a 17-year old boy who experiences a romantic relationship with his father’s research assistant in Northern Italy during the summer of 1983.

Chalamet so perfectly depicts the restlestness of youth that I suffered physical discomfort right along with him. When handsome six-week visitor, Oliver (Armie Hammer), 31-years old playing 24, finally drops him a note telling him to meet him at midnight, the day stretches endlessly.  Elio begins looking at his watch in the early daylight and struggles to pass the hours of the day. 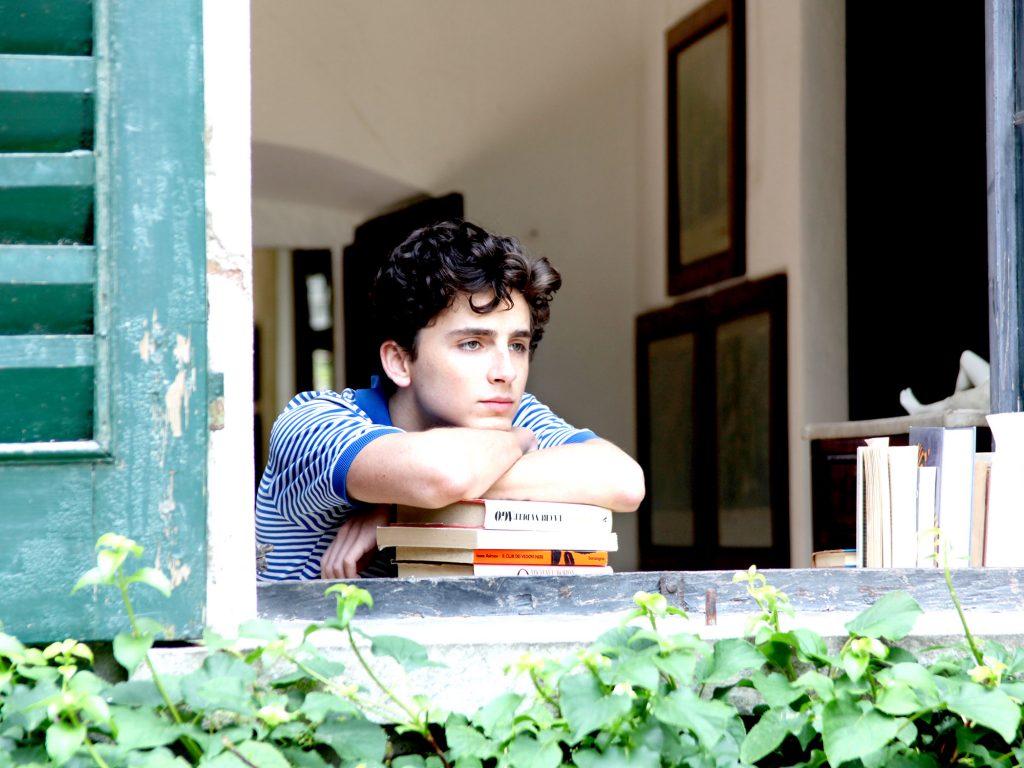 He literally can’t sit still, squirming every moment as if his sexual energy is about to explode into the air around him. When the time finally comes, he leaps on Oliver and wraps his legs around him.  Although what happens next is explicit, it’s not necessarily graphic, with the camera panning out the window at just the right time.  The details of their first encounter aren’t specifically clear, but the point is they experience “forbidden love.”

It’s not clear why Elio would be ashamed of his feelings for Oliver. He has two of the most caring and liberal parents you can imagine in the form of his father, Mr. Perlman (Michael Stuhlbarg), and his mother, Annella (Amira Casar).  Perhaps it’s because the local girls are always present to remind him whom he should be pursuing.  He’s intimate with one of them, Marzia (Esther Garrel), but, as she is aware is going to happen, he ultimately breaks her heart.

As wonderfully sublime as the movie is so far with Chalamet, Call Me by Your Name doesn’t quite provide an entirely satisfying movie.  For me, this is because of Hammer.  With his tanned legs and hairy chest, he represents a youthful masculinity; however, he’s a stiff actor who doesn’t quite add a magnetic personality to the alluring appearance.  I have to believe Elio is more attracted to the circumstance than to the person. 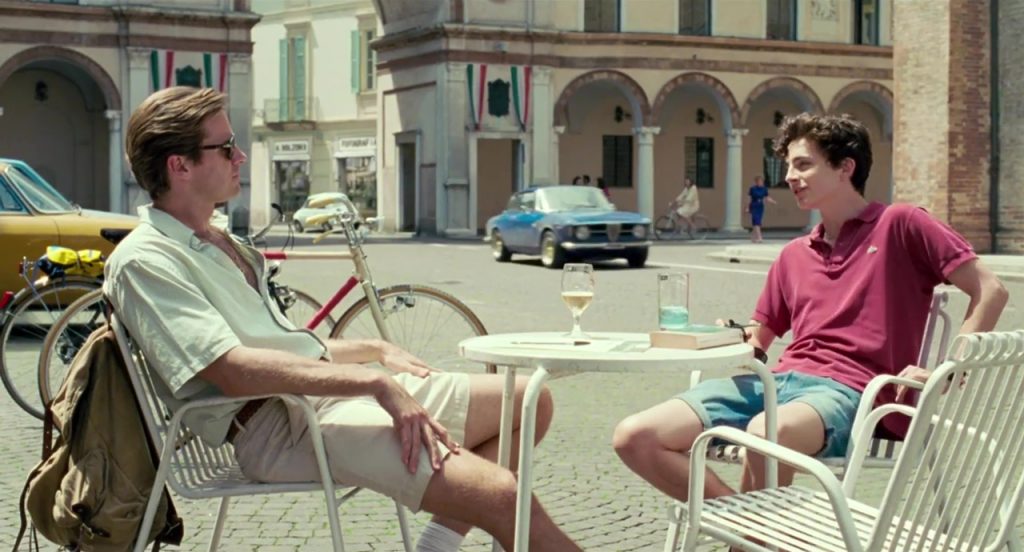 This may be my perception because their relationship focuses almost solely on its sexual component. We rarely see encounters between the two that don’t eventually turn physical.  As bright and talented as Elio is, what attracts him to Oliver?  On the other hand, since we assume their fling will end when Oliver leaves, this isn’t as significant a point as it may seem.  After all, the story is about Elio’s sexual awakening.  It’s not a romantic tale of true love.

Besides, it doesn’t matter how I feel about the relationship.  Chalamet invites us to experience his feelings, which include anticipation, confusion, joy, lust, sorrow, satisfaction, regret, and more, sometimes all at the same time.  The actor makes it easy to step outside yourself to empathize with his character.  He carries the movie on his young shoulders.  Everything else, while lovely to look at, is somewhat pale in comparison.  However, he’s more than enough reason to see it. 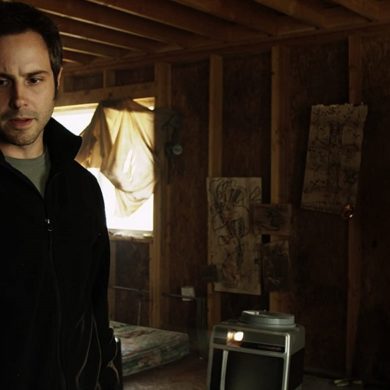