Review: The Fate of the Furious

16 years and 8 films into The Fast and the Furious franchise, signs of wear and tear have begun to show. This shouldn’t really come as a surprise, since the last 2 pictures tried to replicate the perfect storm that was Fast Five, just missing the mark. If not for a few huge action sequences and a couple fantastic performances, The Fate of the Furious would be a slog. As it stands, this is a serviceable entry, that could saved by a better script.

Director F. Gary Gary is an inspired choice to replace James Wan this go around, given that helmed the 2003 remake of The Italian Job. Sadly any special verve he may have wanted to inject into the proceedings is lost. Not to say he does a bad job, just that there aren’t any flourishes to decidedly call his own.

As with each previous movie, Fate opens on a major set piece, before even the title card can flash across the screen. While enjoying their honeymoon in Cuba, Dom (Vin Diesel) and Letty (Michelle Rodriguez) get entangled in a situation concerning Dom’s cousin. Naturally, a street race of respect and pinks is the only way to resolve the beef. 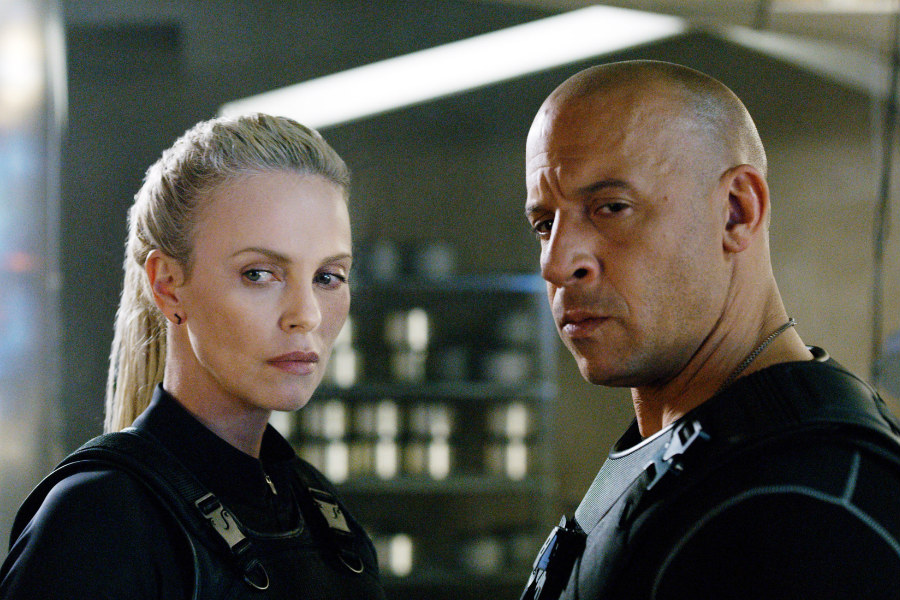 Dom doesn’t get far before trouble comes finds him, now in the form of a hacker name “Cipher” (Charlize Theron). Poor Theron is wasted in a role that sees her relegated to either glowering over a computer, hacking with a computer, or spouting the tritest of one-liners, illuminated by a computer. She’s easily able to sway Dom to her cause with a compromising piece of leverage, which isn’t revealed until the midpoint of the film. Part of why Cipher never really clicks, is that she seems to have been pasted in from another movie. A Pierce Bronsnan era Bond film, to be exact.

Spectacle may still be the name of the game here, but a maudlin shadow follows not far behind. Pitting Dom against his family may be altogether interesting idea on paper, though in practice it ends up driving a big rift into the proceedings. There’s a war going on inside of Fate. A war of contrasting tones. Cipher & Dom exist in their own little film: an overwrought spy thriller. On the other side is a much livelier film. One bustling with charisma, humor and action to spare. All of which is thanks in part to the bigger name acquisitions from the past couple years.

To say that Dwayne Johnson and Jason Statham steal the film would be a massive understatement. They bring an energy to every scene they’re in. One that doesn’t feel readily apparent on the page. Johnson, with his effortless charm, has made Luke Hobbs one of the more beloved characters since first appearing in Fast Five. Whenever he and Statham share a scene, there’s an electricity in the air. Unfortunately for everyone else, they’re a tough act to follow.

Statham benefits slightly more than Johnson, getting to relax and let loose, in a way that never really gets focused on in other movies. Some will argue the expansion of Deckard Shaw feels like a betrayal, with the movie retroactively painting him as a softer character. The anger comes from his murder of Han in the previous film.  At the same time, had the act of revenge come from one of the heroes, it may be painted in a different light. After all, Shaw is acting out of the one instinct that drives Dom: protecting his family. 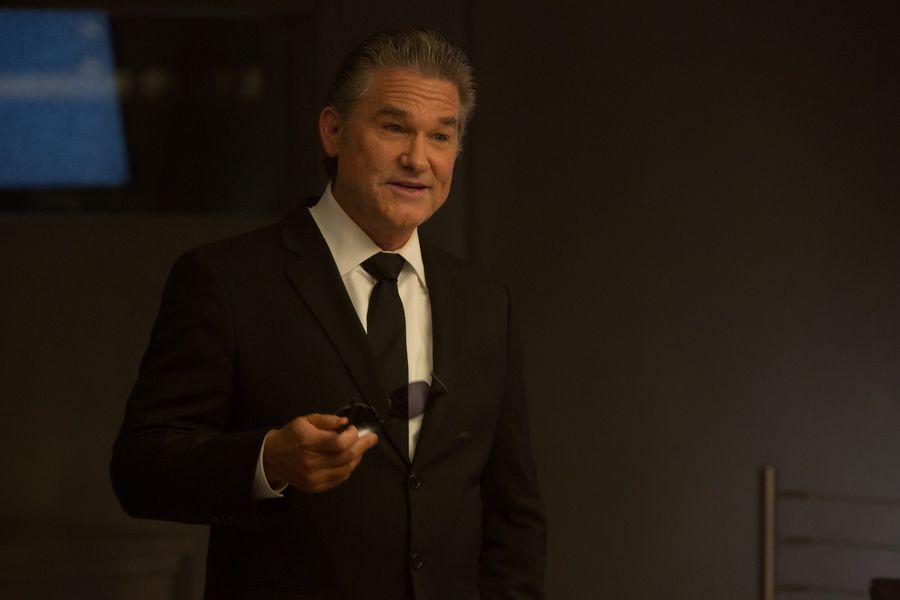 Not to be forgotten is the secondary dynamic duo of Roman (Tyrese Gibson) and Tej (Chris Bridges). Called to help fill the void of departed characters, they’re lovable, if not entirely one note. With the time dedicated to others, these two mainstays aren’t afforded the same growth. In a brief, but always welcome return, there’s Kurt Russell’s Nobody. Whenever he waltzes on screen, grin stretched ear to ear, you know you are witnessing an actor loving being along for the ride.

Listen, it’s easy to have story beats that make no sense, or exist outside of reality, but you can’t have them follow bouts of self seriousness. Fate attempts to blend some of the darkness #4, with lighter elements of #7, ending up with a grey mess. As the events in each successive film become more and more outlandish, the hope becomes that everyone involved embraces the insanity and goes for broke. Even if it means that Dominic Toretto needs to be a bit more thick skinned, or at least regain his sense of humor. 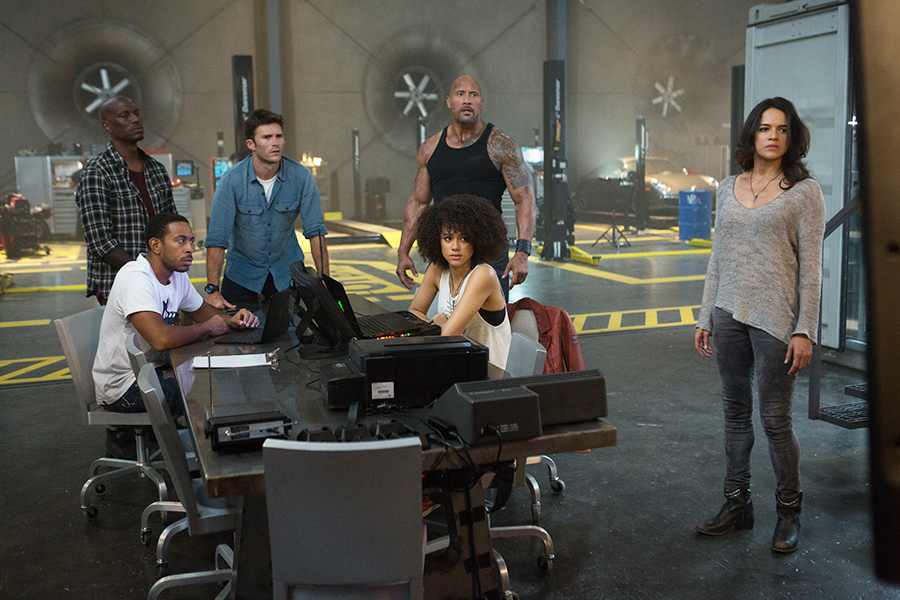 Even with the occasional engine misfire, Fate of the Furious easily coasts across the finish line. Sure, it’s worse for the ware, with logic gaps and mean spirited moments aplenty, yet not entirely without its charms or lacking in action. Just like the lead up to Fast Five though, the series is in need of another injection to reinvigorate things.

Taking a moment and spinning things off into an side adventure that features only Shaw and Hobbs, isn’t the worst idea. Of course the hopes of any staunch fan or lover of stupid things, is that they take the franchise to it’s logical zenith and shoot the family into space. That would be a hell of a final quarter mile. 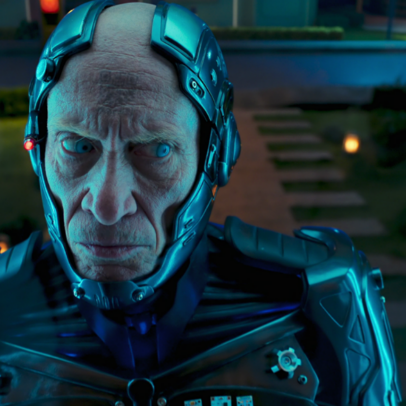