REVIEW: ‘American Made’ Entertaining, but Less than Factual

So, anytime a movie is released stating that it’s “based on a true story,” I always wonder just how much is true and how much has been embellished for the audience. Let’s be honest, sometimes a film is made a little more exciting than the real story. But just how much is too much? When it comes to blurring the lines in the case of the latest Tom Cruise flick, American Made, you can’t even see the blurred line by the end of the movie.

American Made is loosely based on the real life story of Barry Seal (Tom Cruise), a TWA pilot who becomes a drug smuggler and eventual informant for the CIA during the 70s and 80s. Well, partly real life anyway. Seal did really do all of that but according to the movie, he worked with the CIA before he ever became an informant and only after becoming an incredibly wealthy smuggler living in Mena, Arkansas. Director Doug Limon has admitted to making the story a little more adventurous as Seal never worked for the CIA. And no, he was not ever as dashing as Tom Cruise. Seal is practically turned into a superhero amongst drug smugglers and blurs the lines between criminal and good guy. Of course, when you have a perpetually good guy actor like Cruise playing the lead role, it isn’t too hard to bend the facts a little.

I was totally unaware of Seal’s story going into the movie, along with the fact as to whether or not this was real or, if so, how real it was. That’s honestly very helpful in a movie like this. You are allowed to immerse yourself into the story being presented without being overly critical of whether or not every detail is accurate or not. You can judge the movie based on how it’s being told and presented, not on how truthful it may be. That said, being ignorant added to the overall enjoyment of the story.

Limon, who has worked on such action films as The Bourne Identity (2002) and Edge of Tomorrow (2014), does an incredible job here of bringing the time period to life, complete with real stock footage and news coverage, as well as a fun selection of music and set pieces. Even the opening credits jump from the current Universal Pictures logo to a vintage one, complete with effects resembling an old VHS tape. Something fun to pull you into a different era and it works here. Cruise is pretty much being himself here, or the cinematic version of himself, which is what he presents in most of his movies. That said, I enjoy him and his boyish charm worked quite well for the character of Seal. 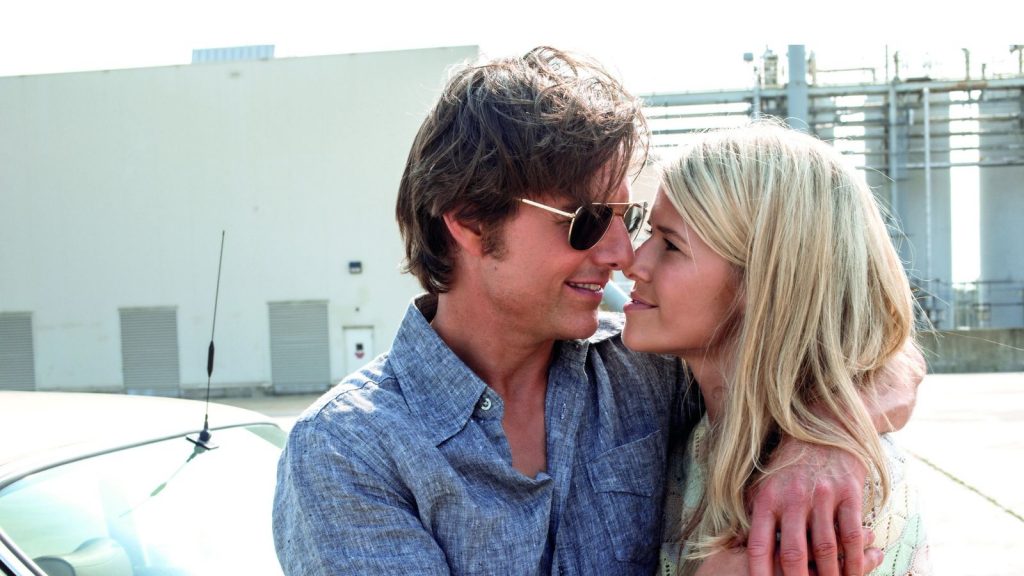 American Made does falter in that it’s trying tell a story that ultimately feels like it’s been done before. A man gets caught up in a fast lifestyle of money and drugs before burning out-of-control. I didn’t know the story but the ending is fairly predictable. And as is the case with many Tom Cruise films, he tends to put the spotlight perpetually on himself to the detriment of supporting characters. The one character we do get to see more of is his brother-in-law, which ultimately is one of the weaker and more predictable elements of the movie. It would have been nice to know a little more about the background characters.

American Made is fun for what it offers, entertaining as much as it should be but never develops into something as unique as it could have been. Seal is symbolic of the decade of the 80s where everything lacked true substance, surviving on a lot of flash and the Tom Cruise charm. It’s harmless but forgettable, which is becoming a more familiar cinematic trait for Cruise at this stage of his career. 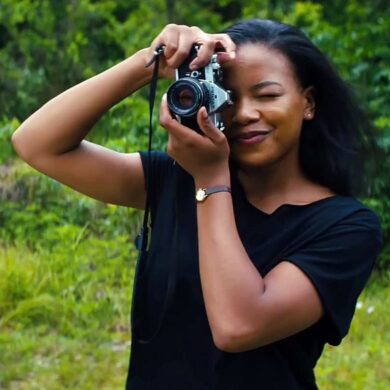 Chante Adams Set To Co-Star Alongside Michael B. Jordan In Denzel Washington’s ‘Journal For Jordan’ Adaptation