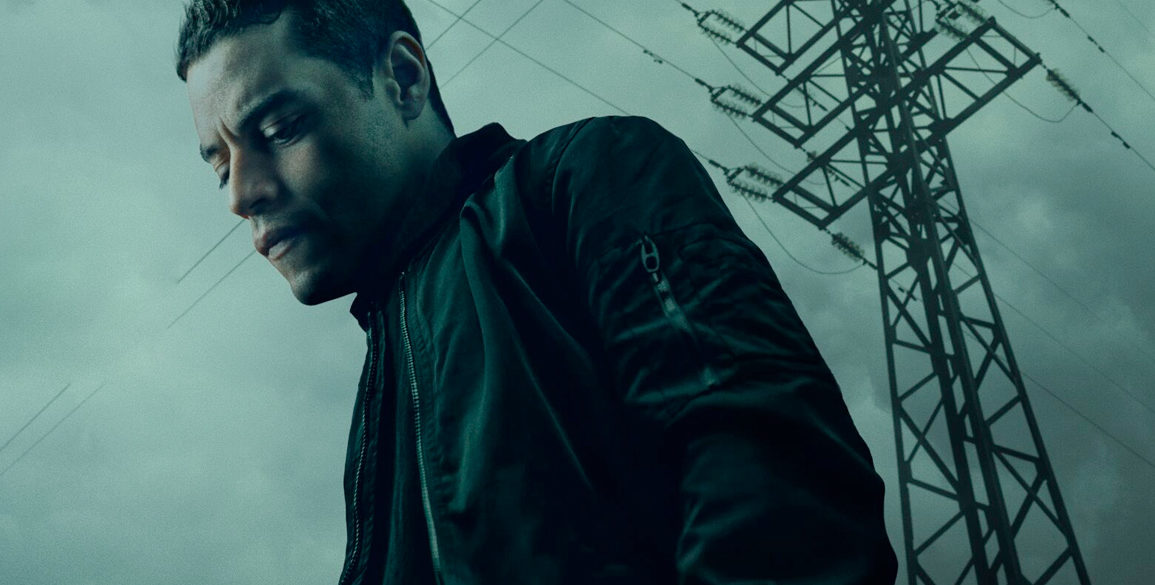 Malek plays a small-town New Hampshire radio DJ who fights to protect his family and community after the power grid goes down nationwide, upending modern civilization and throwing things into chaos with government implications.

‘Blackout’ is executive produced by Rami Malek and produced by QCode and Endeavor Audio. The series was written and created by Scott Conroy.

The series will launch March 19th with new episodes each Tuesday.

LISTEN TO THE TEASER TRAILER: