This week, we’re talking THE LEGO BATMAN MOVIE and where it fits in with the canon of Batman films. After that, we’ll discuss world-building and explicit violence in JOHN WICK, CHAPTER 2. Then, we’ll cap the hour off with some LION KING and BATMAN news and what we’ve been watching.

UPDATE: As of this recording, talks between Warner Bros. and WAR FOR THE PLANET OF THE APES director Matt Reeves recommended and finalized and he is now officially directing the solo BATMAN film. 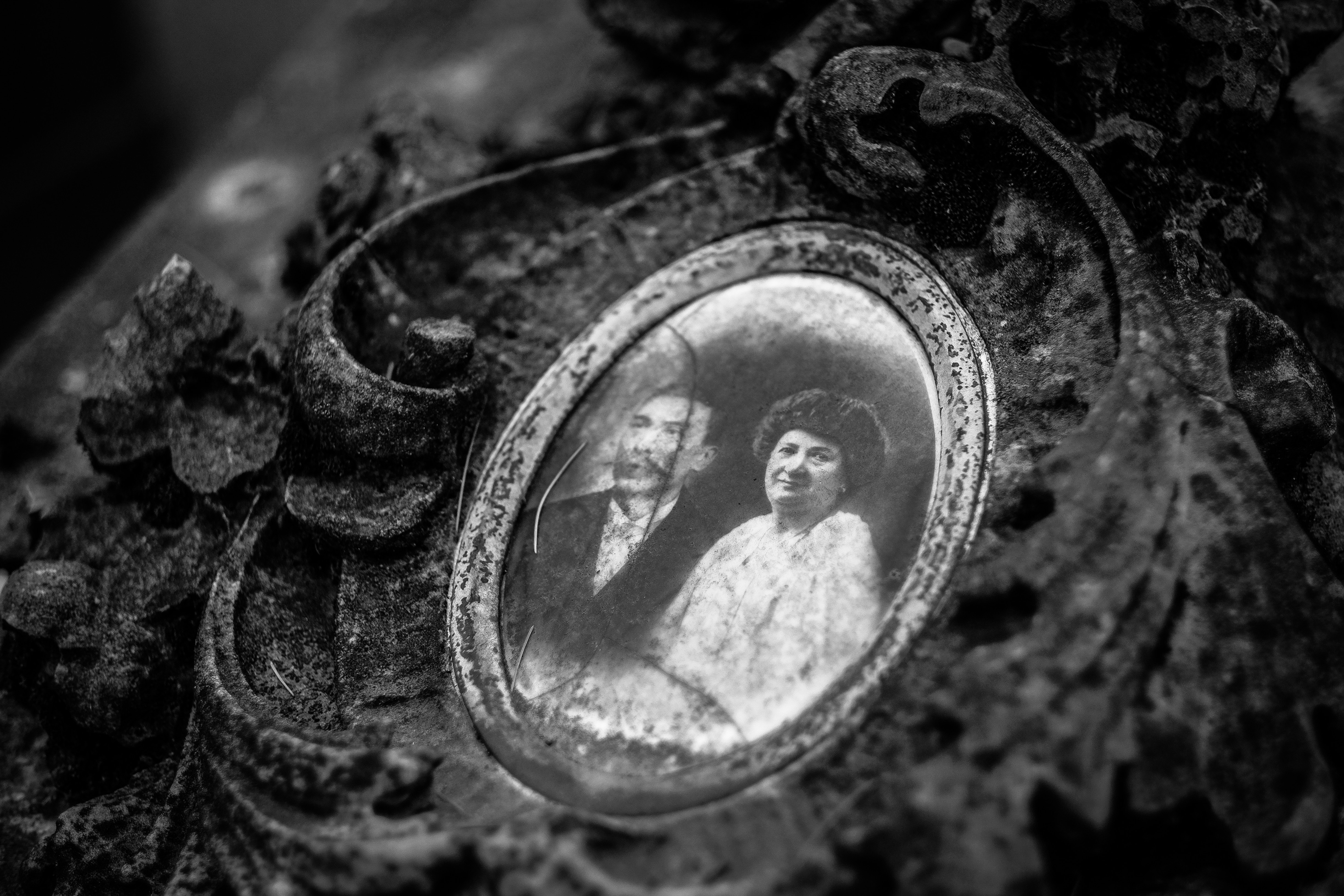