Lost in Reviews Podcast EP 5: Get Out

Better late than never, episode 5 is here! This week, we’re talking dogwhistles and the phenomenal performances in GET OUT, the new horror comedy from comedian and first-time director Jordan Peele. Then we touch on the madness that was the 2017 Oscars! And then news and stuff, y’all know the deal.

Stay tuned after the show for a bit of GET OUT spoiler talk!

What We’ve Been Watching: 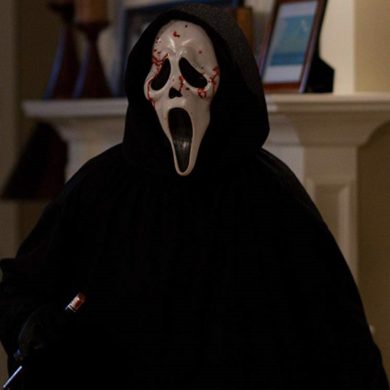