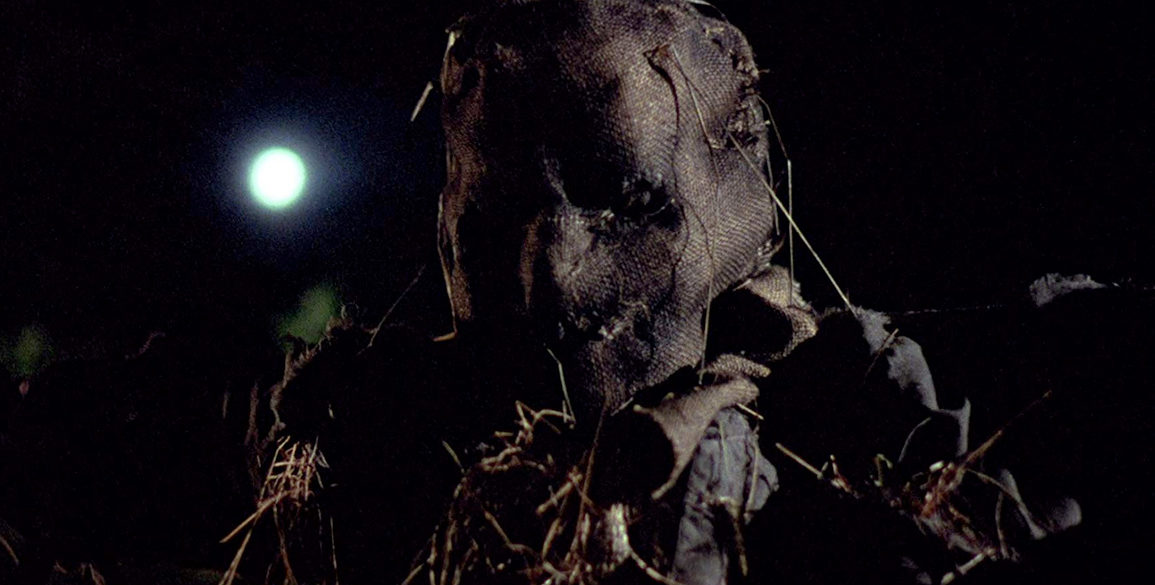 It’s the 2nd part of Horrorversary‘s “end of the year blowout”. 3 films over 3 days, ending 2018 with a bang. What better way to help put a cap on this first season, than exploring a “cult classic” that deserves to be seen by as wide an audience as possible. It’s a weird film, but totally emblematic of the DIY (theatrical) horror scene of the 80’s. That’s right, we’re talking 1988’s Scarecrows.  Better yet, we wrangled none other than Rob Hunter, to help us get into the nitty-gritty of what makes this film special.