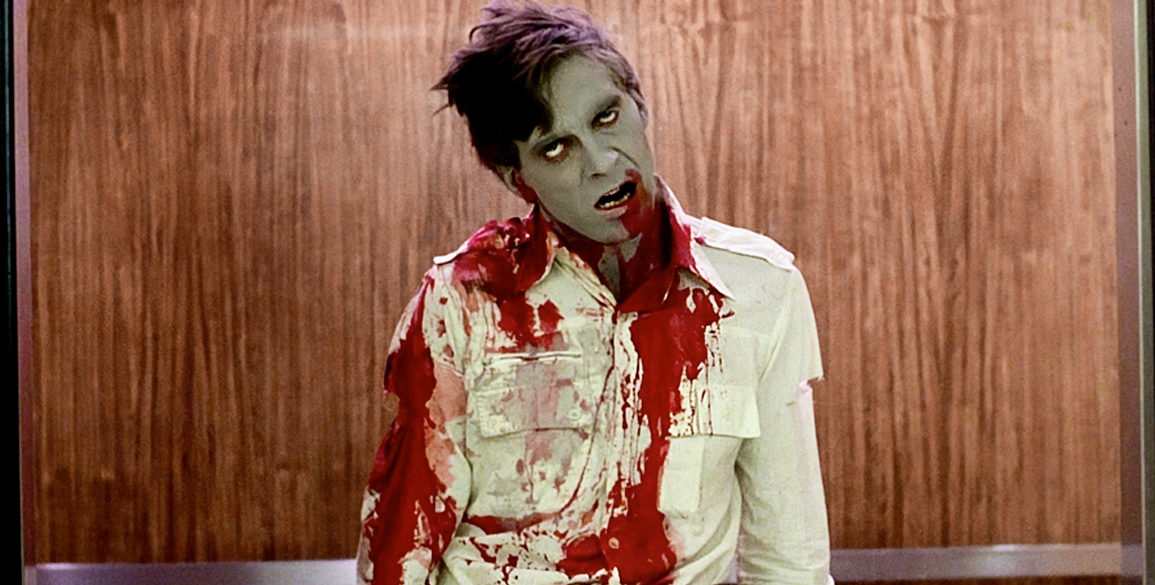 We here at Horrorversary aren’t exactly sticklers when it comes to following regular rules of convention. So, it only made sense if the last episode of 2018, was also effectively the first episode of 2019. Luckily there’s a very very very famous horror film that just so happens to straddle the line of being able to celebrate anniversaries in either year. Of course, if you read the title of this episode, you know it’s George Romero’s immortal classic, Dawn of the Dead. A film that premiered at Cannes, in 1978. Released theatrically in Italy, in 1978. Only then to have its US release in 1979. To take on such a monumental film, we called upon Deirdre Crimmins, to help discuss all things zombies.

This also marks the end of season 1 of the show! It’s been a great ride, with a lot more in store! We’ll be taking a week or two off, in order to bring you a steady stream of new episodes! Happy New Year everybody!