Will the Nintendo Switch finally bring the GameCube to VC?

For a long time now we have been waiting to hear those magic words leave Nintendo’s lips, “GameCube games coming to Virtual Console“.  We have seen the NES, SNES, and even N64 games grace the eShop’s virtual shelves, but so far nothing from the GameCube.  In the GameCube’s life cycle we were graced with wonderful games like Mario Kart Double Dash, Super Smash Bros. Melee,  Fire Emblem : Path of Radiance, and Luigi’s Mansion.  These games were some of the best games in Nintendo’s franchises.  Still to this day Super Smash Bros. Melee has one of the most competitive fighting games scenes out there since its release in 2001.  So where are they now?

Even after the report published in December by Eurogamer that stated that the GameCube VC was in fact coming to the Switch, Nintendo has yet to come out with any solid answer on the matter.  One issue that arises is what made the GameCube controller so great, the fact that it had analog triggers.  Analog triggers are pressure sensitive, meaning that if you press down lightly in a racing game you will slowly speed up as opposed to mashing the button will cause the car to accelerate at a very fast pace.  As both the Wii U and the soon to be released Switch both have digital triggers (either on or off, no in between) they lack the sensitivity needed for some of the games to work.

But there is a ray of hope out there for us. In a recent interview with French outlet melt.fr deputy general manager Yoshiaki Koizumi stated “We cannot give a concrete answer, because we have nothing to announce at the moment. But there’s something I can tell you: we are working on some things along those lines.” Sadly he did not elaborate on what these “things” were. General Manager Shinya Takahashi expanded on the idea with talks of maybe a controller attachment for the Joy-Con controller. If they did he assured that it would include analog triggers.

The Switch releases on March 3rd. 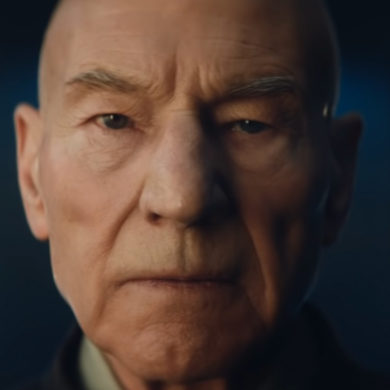