Someone get these mother f’n apes off my mother f’n island. Yes every time Samuel L. Jackson is in a movie we have to work that line in somehow. Check that off the list. Moving on…

The first trailer for ‘Kong” Skull Island’ dropped at Comic-Con and it did NOT disappoint. Shaking the theater with anticipation of King Kong himself making an enormous appearance at the end of the trailer. Proving once and for all “This planet does not belong to us.”

The film is set for a 2017 release. Check out the trailer below. 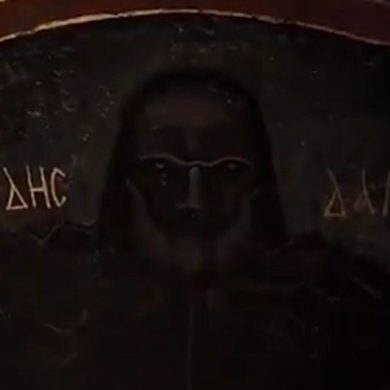