Planet Comicon 2018 is Another Chapter in an Ongoing Success Story

The 19th annual Planet Comicon is in the books and it certainly didn’t disappoint. This was my eighth consecutive year attending and Chris Jackson never seems to disappoint as he consistently puts on one of the best conventions in the Midwest, if not the entire US. From a sold array of media, creator and cosplay guest stars to a never ending selection of panels, it’s pretty easy to lose sleep over the three day period and 2018 was no exception.

I always love attending the first day of a con to get the lay of the land. I want to know where the best vendors are and the hottest spot in Artist Alley. The crowds are typically the smallest of the three days, so it makes wandering around a little easier and the autograph lines a little shorter. I spent a large part of my time both Friday and Saturday in Artist Alley. Getting to know these aspiring artists and saying hello to old friends is always a highlight of the weekend for me. 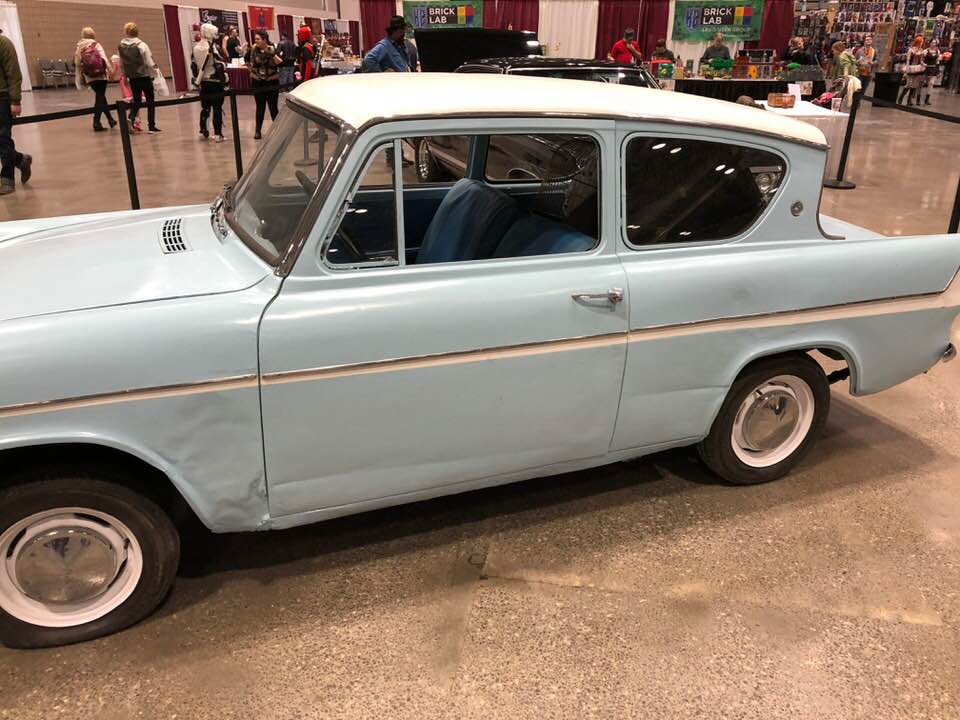 This year, I met writer K.J. Kaminski who is doing some great work with his own comic series The Resistants from Big Blue Comics. Set in the year 2120, it tells the story of alien refugee Interval who is leading a rebel strike team, known as The Resistants, to help bring power back to the people. With artwork by Jason Johnson, it was an easy sell for me. K.J. was eager to engage me in conversation to share his story, a common occurrence on that side of Bartle Hall. I also reconnected with Darren Neely, whose previous work on The Prospector series was a lot of fun. His latest, Chase Van Bolt, is a homage to the Jonny Quest television series. That’s all he needed to say to make the sale. There was my friend and artist Dan Rempel, who has some work hanging in my office, displaying his latest pieces of art. And, of course, I’d be remiss if I didn’t mention my friend CW Cooke. He’s always got something new to share and this year it was his new series Terminal, a pulp anthology series for the modern era. There were many more artists on hand all weekend with the greatest assortment of talent you’ll find at any convention.

I never quite make it to all the panels I want to attend. This year, I managed to squeeze in five Q&A panels, the first being with Sonequa Martin- Green (Michael Burnham from Star Trek: Discovery and Sasha from The Walking Dead) and Khary Payton (King Ezekiel from The Walking Dead). Moderator Clare Kramer (Buffy the Vampire Slayer) was amazing (as she would be all weekend) on keeping the guests engaged and the audience on target with their questions. It was refreshing to hear how humble and thankful they were for everything, a definite class act. My other panels for the weekend included Mark Sheppard (Supernatural), Jerome Flynn (Game of Thrones), John Cusack and Alan Tudyk (Firefly). There were a lot of highs, maybe one low and a lot of laughs. You could tell they wanted to be there and were embracing the love that the Kansas City fans were showing them. 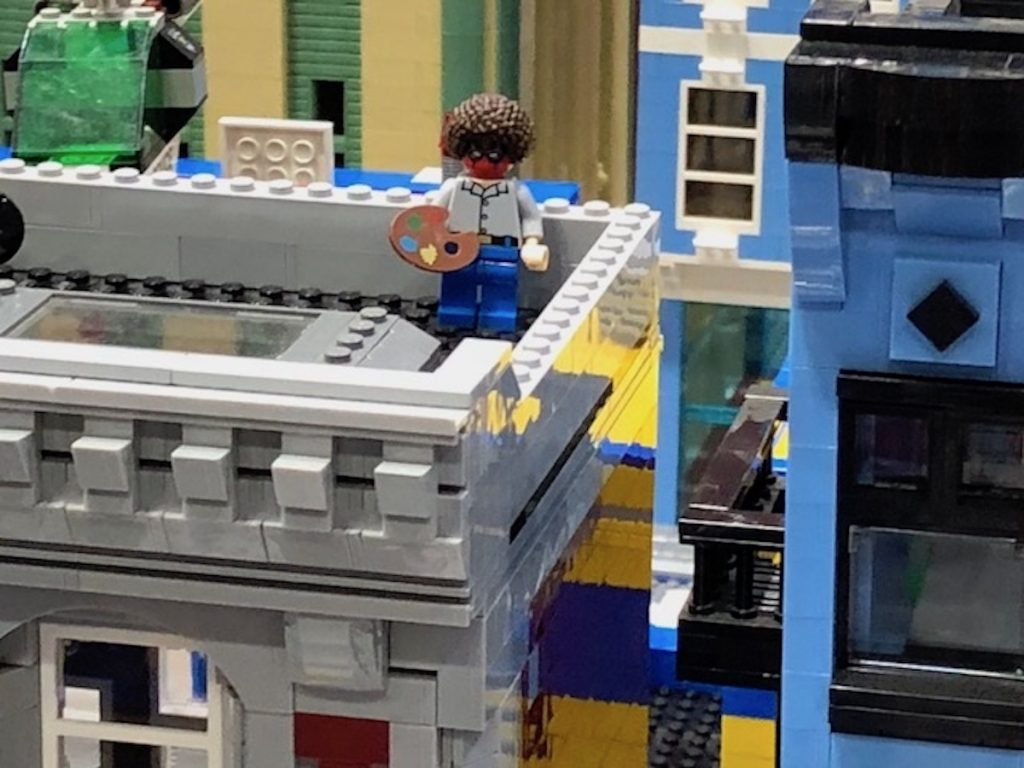 Sadly, timing kept me away from what was obviously one of the best moments of the weekend. William Binderup, the owner of Elite Comics, and Jessica Porter, better known as Elite Supergirl, organized a 10,000 sword salute to young 9-year-old Gabe Marshall, who recently lost his battle with cancer. The Kansas City Star article tells Gabe’s story far better than I can. The fact that it took place at Planet Comicon shows another side to this annual event. It’s about far more than buying comics or getting autographs. It’s about a community coming together.

One thing that always impresses me about this show is the organization and how smoothly everything runs. There’s always going to be bumps but for eight years now, my ride has always been a smooth one. From attending for only a few hours on a Saturday afternoon to braving all three days, everyone is helpful and ready to ensure you have a good time. I’ve been to other conventions that are more expensive and some that were smaller. However, after 19 years, Planet Comicon is a well-run machine that is a feather in the cap for its’ Kansas City fan base. It returns for its’ 20th anniversary show next March and I’ve already got the date marked down on my calendar. This is one show I never miss.